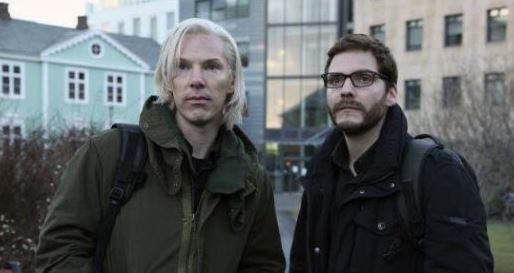 It was one of the most-talked-about films at the Toronto International Film Festival and now The Fifth Estate, the blockbuster movie about the controversial Julian Assange and the WikiLeaks saga is going into wide release. Join the Postmedia live chat as we discuss Assange, his maverick site and how they changed the dissemination of information in the media age — all set against a backdrop of espionage, international intrigue and political secrets. On our panel: Dwayne Winseck, a professor at Carleton University's School of Journalism and Communication with a cross-appointment at the Institute of Political Economy who has expertise in media regulation and policy, privacy and propaganda; and Paul Levinson, a Fordham University professor who comments widely on social media, news, popular culture and major motion pictures. Oct. 9 at 1 p.m. EST.