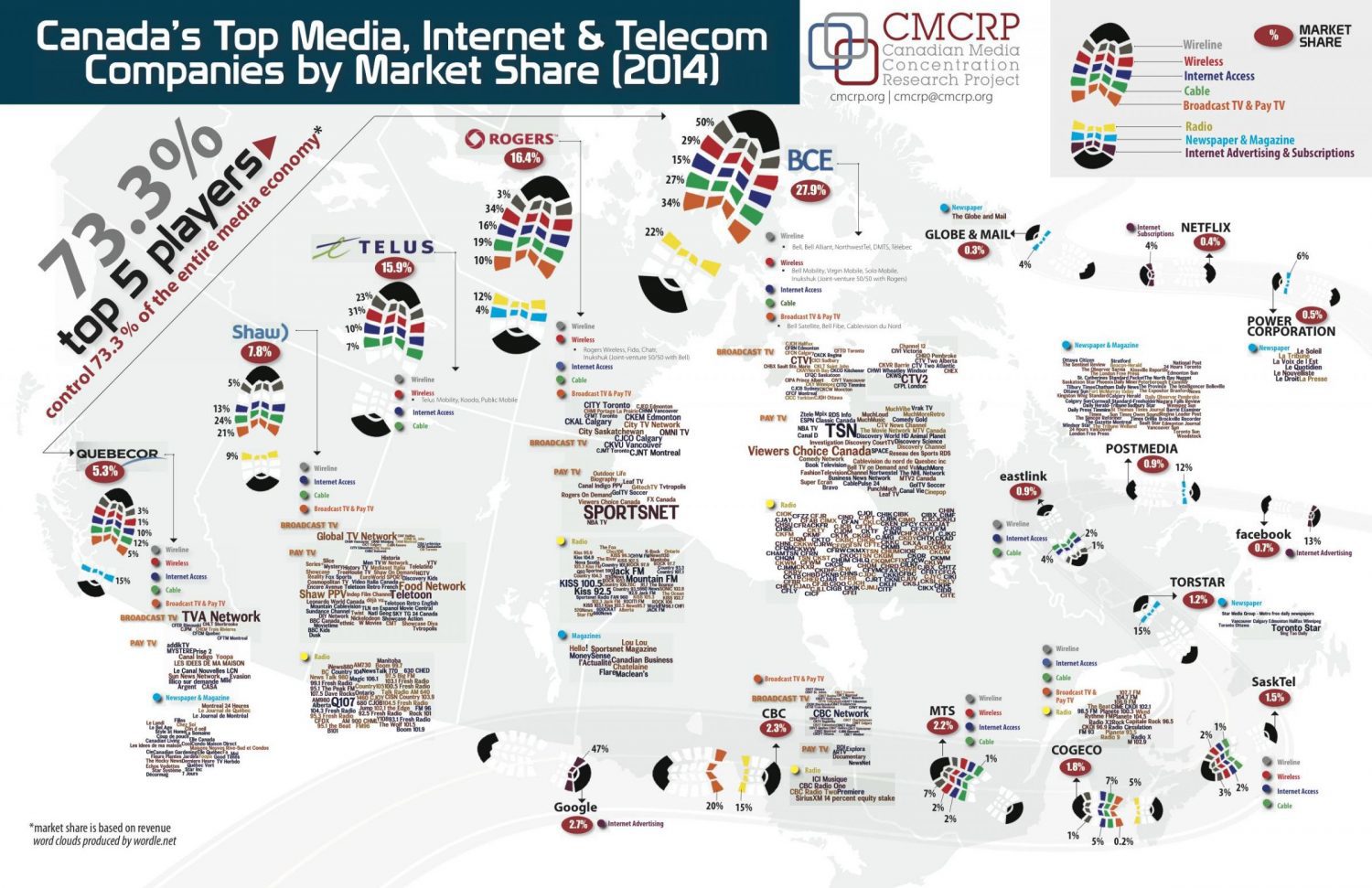 In Canada, just four companies controlled 85 per cent of all television revenue in 2014

If the Canadian media landscape is a pie, few people are getting a piece of it right now.

“If we look at the mediascape as a whole, the largest players now have a much larger share of the overall media environment than they have had at any time in the past, so things have become more concentrated in a much larger media environment,” said Dwayne Winseck, who leads the Canadian Media Concentration Research Project based at Carleton University in Ottawa.

His most recent report, released in November, outlines how concentration levels have gone up across the board. Winseck recently presented some of his findings to a Canadian Heritage committee examining media concentration and shrinking local news in Canada.

It’s tempting to think that what is happening in Canada is just part of a larger worldwide trend toward media concentration. But vertical integration in Canada is high compared to most other countries. Of 28 countries studied by the International Media Concentration Research Project, Canada had the highest levels, overtaking both Sweden and Finland in 2013.

In the report, Winseck writes, “I am unaware of similar processes of such magnitude anywhere else.” In fact, most countries now have less vertical integration than they used to.

But in Canada, just four companies controlled 85 per cent of all television revenue in 2014—Bell, Shaw, CBC and Rogers.

Diversity still exists on the radio and on the magazine stand

Radio and magazines rank among the most diverse media sectors according to the report. Radio has what television doesn’t—mid-sized companies that operate regionally, including Pattison, NewCap and Rawlco. However, Bell’s acquisition of Astral Media in 2014 gave it a 21.8 per cent market share—which is big, but not big enough that the radio market has become controlled by just a few companies.

While magazine ownership isn’t as concentrated as it is for newspapers, the report does note that data in this area is “terrible.” According to Winseck, magazines are grouped with several other publishing and media products so it is hard to pick out their specific revenues.

Newspaper ownership concentration peaked in 2008, when just four companies had three-quarters of the market—Canwest, Quebecor, Torstar and Power Corp./Gesca Media. According to the report, it then began to slow down—likely because of the sale of  Victoria’s Times Colonist to Glacier Media in 2011, as well as some sales among smaller dailies and community newspapers.

But concentration has since risen. The report, which only goes up to 2014, does not include the sale of Sun Media’s English-language papers to Postmedia—but Winseck said that by his calculations, Postmedia is now the largest newspaper company by far, accounting for 33 per cent of the market by revenue.

As newsrooms shrink across the country, it is clear to see that there is a problem. “The newspaper industry, and the media industries writ large in Canada, basically shot themselves in the foot and have been very poorly prepared over the last 20 years,” said Winseck, noting that high media property valuations based on a future “that never transpired” have put companies in considerable debt.

An online smorgasbord of options

Canadians love reading news online—from lots of different places. Winseck describes online news as among “the most diverse of all the sectors.” Even the most-viewed news website, CBC.ca, commands only an 8.5 per cent market share, closely followed by The Weather Network, Canoe, Postmedia and Torstar.

Vice and BuzzFeed, which expanded their Canadian operations in 2015, had high readership in 2014. International outlets also commanded a significant amount of Canadian attention—MSN News, CNN and the BBC trumped a few Canadian outlets.

But diversity of what Winseck describes in the report as “core elements of the internet” are very concentrated. Facebook was the 14th largest media firm in Canada in 2014 and had revenues double the combined internet and mobile advertising revenue for Canadian newspapers.

What do we do about it?

Winseck is clear about what needs to happen to curb the rise in concentration levels. “Government should get a spine and basically reject any more mergers and acquisitions,” he said.

“Why promote further consolidation in an industry that has shown it has done so badly?” New companies and entrepreneurs need to have the ability to enter the market and be competitive in it, he said.

And there is a lot of spare talent free in Canada in the wake of near steady layoffs across the country. “We have a lot of professional capacity laying around now after all these layoffs,” Winseck said. 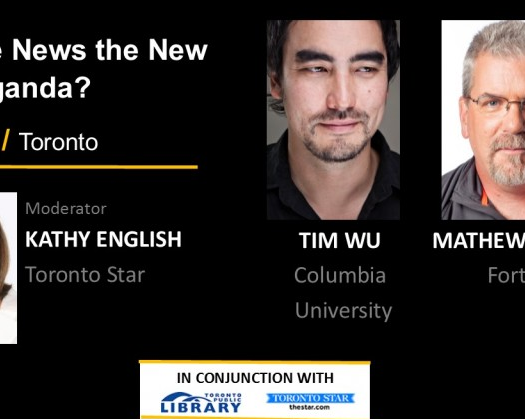 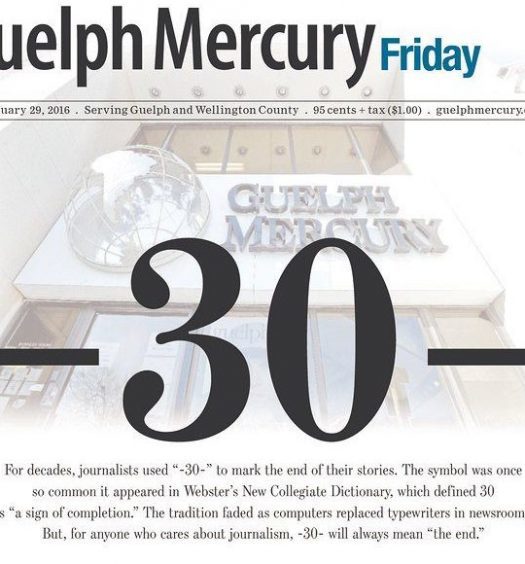