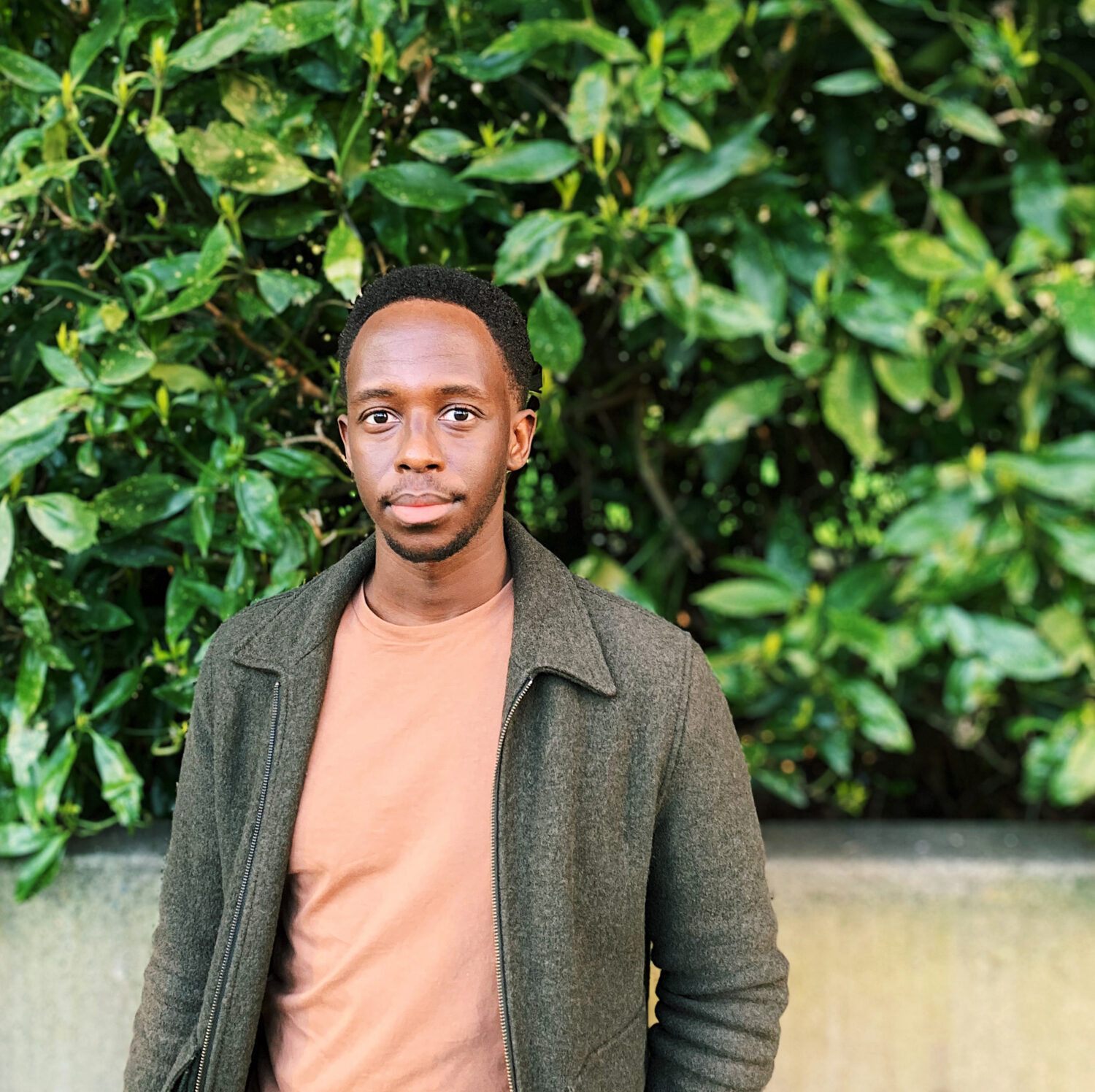 Community-driven, multimedia journalist is working with J-Source to build a national resource for press freedom data and education

For the past few months, we’ve been working alongside Collins Maina to build the foundation for the Canada Press Freedom Project. Based in Vancouver, Collins brings a background in community engagement, news production and health research and a drive for looking at the human impacts of press freedom conditions.

The CPFP, launching this year, will be a crowdsourced database of press freedom violations and feature tools to help journalists, researchers and students understand, study and navigate incidents and developments surrounding their rights, safety and more. Collins’ work has been instrumental in the development of this project as we engage media workers and groups concerned with press rights in Canada.

“This project will not only help give us a clearer picture of the realities of the media, but it will also provide a starting point to build mechanisms to support, protect, progress and advocate for and within the media,” said Collins.

The CPFP is supported by the Michener Awards Foundation, which awarded J-Source the inaugural Michener-L. Richard O’Hagan Fellowship for Journalism Education.

After starting his reporting career at his University of Alberta student newspaper while studying political science, Collins worked in health research and community engagement programming. Throughout, he continued to connect threads through storytelling, often experimenting with how to capture complex stories and research through multimedia forms. He later pursued graduate studies at UBC’s journalism school, focusing on community-driven storytelling and exploring projects that lived at the intersections of race, sexuality and climate change.

In the course of his work as a journalist and previously, throughout his master’s, Collins was actively thinking through notions of press freedom through the lens of traditionally underrepresented communities, where the impact of press freedom violations is often most felt.

“We think about press freedoms in terms of the press, but the press and the public are two sides of the same coin,” said Collins.

J-Source is thrilled to be able to develop this project with Collins.

We spoke with Collins about what drew him to this project, his concerns about limitations on press freedoms and our understanding of that space.

Filling in the gaps

“The state of press freedom in Canada is very much at a vulnerable spot right now. Press freedoms in general are finicky, and if they’re not protected and if there isn’t a mechanism to understand violations and how they are upheld, it’s a slippery slope. When it comes to cases that we’ve seen ongoing, from reporting during COVID and during political protests, there are limited protections for journalists and often no clear path to recourse in the wake of incursions.

“I grew up in Kenya, where press freedoms and how the press works share some similar aspects, but there are some that are very different. In my time there, media censorship was more prevalent, especially when dealing with affairs that might conflict with government operations. I think that coming from that perspective, of seeing where the general discourse is on politics, disinformation and misinformation, how this actually affects the press, and in turn, how it affects populations who are traditionally underrepresented in the media, is really something that piqued that interest for me. Recognizing how crucial press freedoms are to democracy and to the well-being of our societies is something we need to actively think about more as opposed to assuming that it passively works and that press freedoms are automatically protected.”

“When it comes to issues that hinder our ability as journalists to carry out our job, to seek truth, and accountability for the public interest, many may come in the form of limited access to information, obscure data or legal challenges. In my opinion, the most prevalent and critical press freedom issues we face today are those that are a consequence of, or are entwined with, issues of systemic discrimination. I’ve always thought of journalism and society as mirrors of each other; where our humanity as journalists and the people we cover are one and the same. The media currently navigates a social atmosphere where misinformation is higher and confidence in the press is lower. Both internally and externally the media in Canada is also reckoning with addressing and reconciling racial divides, oppressions and suppressions. I think it’s important to bring intersectionality to the conversation on press freedoms, especially since more traditionally underrepresented journalists are likely to face ‘double duties’ in more ways than some.

“I worked in public health before jumping into journalism and going to j-school. I really learned about engagement and consultation from there. Public health is very collaborative. You really start to think from a systems level and at that point you realize how important it is to pull in stakeholders — everyone has a really key part in the process and everyone is impacted by certain decisions and issues. A lot of the work of being a journalist is relating with people and consulting with people. It’s more so on the side of getting their stories and empowering their voices, but it’s also about understanding how their world works. And with that, you also understand how seemingly different systems (or realities) can still have heavy impacts on each other. It’s always important to be thinking about consultation and collaboration and pulling people in. I think it’s crucial to our work as well.”

“While the impact of government legislation and policies on press operations — plus the consequent effect this has on communities in our society — are commonly at issue, the most prevalent and maybe under-researched right now are the new areas that are emerging because of digitization. When we think about press freedoms, there are some things that are emerging in the online landscape and there’s a lot of room to gain some understanding of how these things work. We need to do this so that we can go about protecting and making sure that press freedoms and the public’s right to know are upheld.

“When it comes to online harassment, we’re seeing so many reporters, or people expressing opinions, facing a lot of backlash for their work on social media. A few years ago, publications may have dealt with that by shutting off comments or moderating. But it’s really difficult to moderate social accounts, especially with platforms like Twitter being a journalist’s tool. It’s tough to understand the full extent of how online harassment harms media workers, especially when it’s targeted at women and communities and people of colour, Black and Indigenous folks who are in the media. It could really start to affect one’s ability to report, their ability to be confident as a journalist, or to take a fearless approach towards seeking stories that might not otherwise get covered.

“This also extends to the risk of physical threats while reporting out in the field. We have seen people altogether leave the industry as a result or having their work affected greatly — indicating there’s a real harm (whether mental, emotional, or physical) that comes from this. We need to know more about building more wholesome and specific supports.”