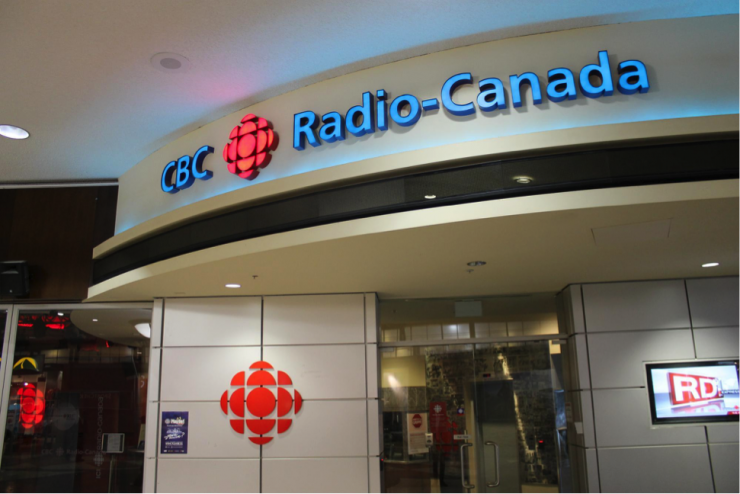 While we welcome discussions and debate about our coverage, this morning’s blog post by Sean Craig on Canadaland about a story from two years ago is based on several misrepresentations.  It is misleading and is ultimately damaging to us as a news organization.  Despite reaching out to us over the weekend for a response, Mr. Craig deliberately made false assumptions and left out important facts.

It is now important to set the record straight.

CBC News did not kill any story about RBC’s use of the foreign worker program.  We did not kill a story on the World at Six on Monday, April 8, 2013 as Mr. Craig implies in his blog.  It is not true that we did not speak to people who took part in the call.  We spoke to the producers who organized it, as well as some participants, both in 2013 and more recently as Canadaland was pursuing the story.  Yes, there was a different point of view about the story and yes that different point of view was aired during the call.  There was rigorous debate but there was no “sabotage,” and the notion that “Lang’s efforts to scuttle the story were successful, at first” is categorically untrue.  The story rolled out on all platforms.

We continued to invest in the story, and our coverage led to a change in government policy.  It is a story we are proud of and continue to follow.

As we all know, story selection and treatment is part of a collective process with many inputs and several checks and balances before we go to air or publish.  That includes the live interviews we do.  It is legitimate to question the quality of what we air.  If there are issues with how interviews are conducted, we have an objective process through the Office of the Ombudsman.  To suggest that Amanda deliberately “soft balled” the issue is insulting to all those involved in producing and airing that interview.

CBC News had no prior knowledge of Amanda Lang writing the editorial for the Globe and Mail in 2013.  That matter was dealt with at the time and Amanda recognized that this was a breach of process.

Upon learning of Amanda’s personal relationship with a board member at RBC and the potential conflict that might create, her executive producer put in place appropriate protocols.

On the subject of paid speaking engagements, it is ludicrous to suggest that our journalism can be bought by an event’s sponsor.  Many events have multiple sponsors.  Does the fact that RBC was one of many sponsors of the Mohawk College President’s dinner to support student bursaries mean we cannot be involved? Should we now stay clear of the Scotiabank Giller awards too?  Will we no longer participate in worthy causes like Canadian Journalists For Free Expression because Scotiabank is a major sponsor of its gala? Sponsorship is one of the factors we consider when we approve speaking engagements.  It is not the only one.  And we publicly disclose everything we do – paid and unpaid.  ​

It is unfortunate that our internal processes are fodder for external debate by people who have their own agendas.  If there are any concerns about what we put to air, by all means take them forward and let’s have a robust discussion.  Half truths based on anonymous sources is not going to achieve anything constructive.