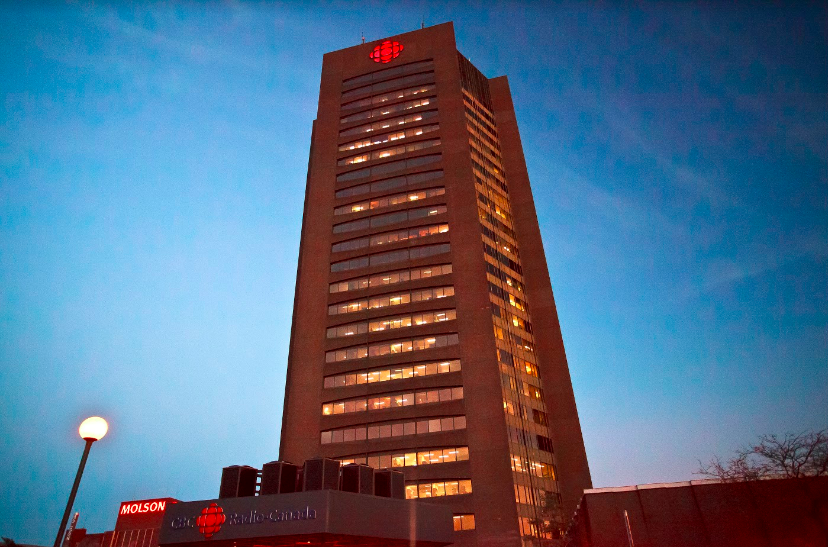 Meredith Dellandrea has been appointed Managing Director of CBC News and Centres for the Quebec region.

The following memo was sent to CBC employees on Sep. 12, 2016 from Jennifer McGuire, General Manager and Editor in Chief, CBC News and Centres.

I am pleased to announce that Meredith Dellandrea has been appointed Managing Director of CBC News and Centres for the Quebec region.

Meredith is familiar to most of you as the Senior Program Manager in Quebec but her professional history is varied, bridging experience in hosting and management, news and current affairs, music and books, teaching and community work.

Meredith grew up in North Bay Ontario, studied at McGill, has a Master’s from Dalhousie and a journalism degree from Concordia. She joined CBC Montreal in 1999 and since then has served in several capacities, including senior producing Daybreak, managing the non daily programming, leading the Canada Writes unit and originating special programs and podcasts.

As one of our senior managers in Montreal, Meredith has been instrumental in successfully implementing our digital and programming strategies. Under the editorial leadership of both Meredith and Managing Editor Helen Evans, Quebec has been an early adopter of and a successful front-runner in our corporate 2020 digital strategy. I am thrilled to see that CBC in Montreal is the most used source for news on a mobile device. One in five Montrealers come to us, more than go to CTV, the Gazette or even Facebook for local news.

The CBC’s digital strategy and Montreal’s increasing dominance in the digital realm is not going unnoticed. There was unprecedented interest in this job. We conducted a thorough search, talking to many industry leaders and candidates who expressed praise for what we are doing and interest in joining the CBC.  It was particularly gratifying to reaffirm that in the end, Meredith emerged as the best candidate for the job.

Meredith begins her new duties immediately. I would like to take this opportunity to thank Gino Apponi and the whole management team in Montreal for stepping up to ensure our Quebec stations ran smoothly for the past several months.  And thank you to everyone in Quebec for your patience and cooperation during that time.

Please join me in congratulating and supporting Meredith as she takes on this new role.

Read the Ontario Press Council decision for the The Globe and Mail Ford art...