By Spencer Turcotte  •  5 years ago

The winners for the National and Network Radio Television Digital News Association Awards of Excellence were announced on May 26, 2018.

There were a record number of entries this year, making the competition “tough as ever,” said RTDNA Canada president Ian Koenigsfest in a press release.

CBC News was honoured with 51 awards, which is up from the 44 they won last year.

For individual success, CTV News anchor Sandie Rinaldo was given the lifetime achievement award and CTV’s W5 host Kevin Newman was honoured with the President’s Award.

For a complete list of National and Network winners, visit the links for the RTDNA Canada website.

Submissions open for the 2015 CAJ awards 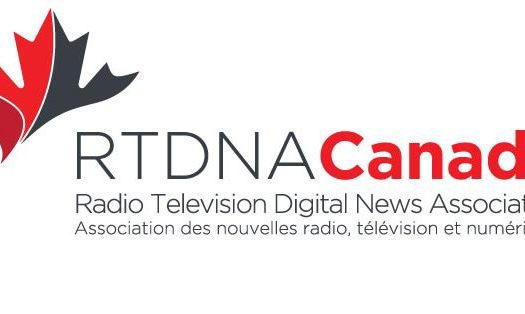