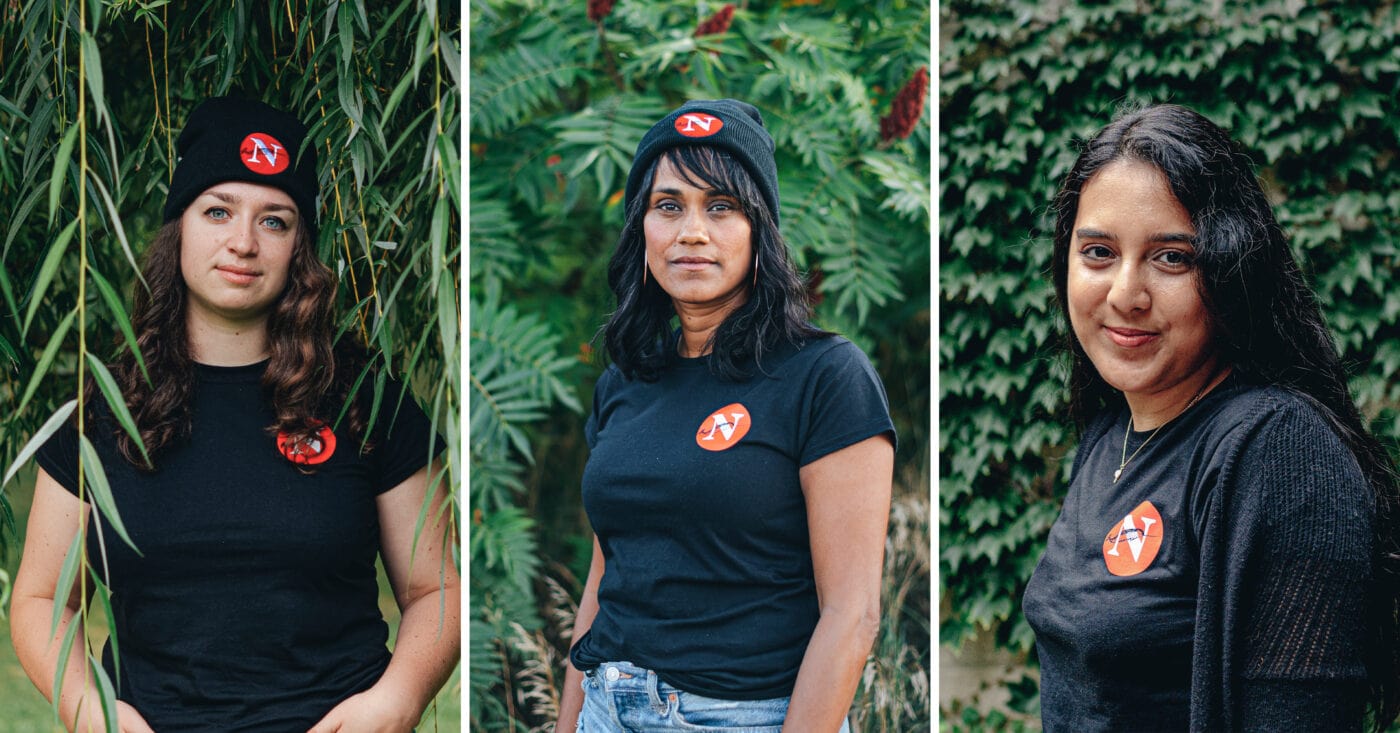 Prior to joining The Narwhal, Balkissoon worked as the executive editor of Chatelaine and previously worked as a columnist and editor at the Globe and Mail.

In June, The Narwhal announced its plans to expand to Ontario, with the goal of establishing a self-sustained bureau backed by readers within three years, said Emma Gilchrist, editor-in-chief and co-founder. Balkissoon’s hire was announced Tuesday, along with journalists Fatima Syed and Emma McIntosh, who will be joining the team as reporters.

With the erosion of local coverage across Canada over the last two decades, Balkissoon said she hopes the new team could “add something to the depth and the breadth of environmental journalism in the province.”

“Stories in small cities and towns are as important as big cities and towns. And when we lose that we lose sight of the whole picture,” said Balkissoon. “A lot of resource extraction happens in rural or remote communities where fewer people live and Indigenous communities are more likely to be based there.

“They’ve purposely been disempowered by the Canadian government. And so it’s often hard for them to participate or to resist extraction in a way that would be meaningful for them. And when you also don’t have local coverage to let people outside of those communities know what’s happening, just a lot of stuff goes unseen.”

With the global climate crisis accelerating, the lack of beat reporters has left many stories in the dark, including in Ontario, where the provincial government spent the first years of its term eradicating a spate of environmental protections.

Gilchrist, who co-founded The Narwhal in 2018 with journalist Carol Linnitt (now The Narwhal’s executive editor) to address the environmental journalism gap in Canada, said reporters often don’t have enough knowledge about the natural world that could help them to make sense of any government environmental policy announcement.

“We end up with a lot of general assignment reporters jumping from reporting on the school board to the climate change announcement the next day,” she said, adding that it could also be hard for news outlets to put a spotlight on environmental exploitation, considering Canadian history is “intertwined with natural resource extraction” in various ways.

Syed, who has covered the COVID-19 pandemic’s effects on Peel Region for the Local and previously reported for the Toronto Star and Canada’s National Observer, cites the cancellation of the cap-and-trade program as an Ontario decision with serious implications for the climate crisis. Infrastructure development plans like Ontario’s Highway 413 and those proposed in the James Bay Lowlands Ring of Fire have been criticized by various stakeholders for imperiling the province’s environmental health.

“I think it needs a team that can put those decisions under a magnifying glass and dig into them very, very deeply,” said Syed, who is the vice-president of the Canadian Association of Journalists and host of Canadaland political podcast The Backbench. “I’m a big believer that the decisions made by governments need to be scrutinized more closely.

“Ever since the Doug Ford government scrapped a lot of climate policies when they were first elected into power, they haven’t really replaced it with things and what they have proposed hasn’t exactly been effective.”

De Souza won a Canadian Association of Journalists award in 2017 for his investigative expose of a conflict of interest in the federal review of the Energy East pipeline project.

De Souza said although there are a few media outlets covering environmental issues in Ontario, there hasn’t been sustained in-depth coverage that looks at the full implications of environmental stories and holds those in power accountable.

“It’s important that there are journalists there shining a light on decisions that are made to make sure that stuff is being done in the right and sustainable way,” said De Souza.

De Souza said The Narwhal’s Ontario bureau is going to bring attention to decisions made at the municipal level — which holds power to implement some climate actions but where there’s an absence of journalists — so local officials can be held to account and the public informed.

Gilchrist said The Narwhal has been able to build trust with Indigenous communities in B.C. and focus on Indigenous land rights in its coverage.

“But that trust takes time and we know that we’re going to have to build that trust slowly and steadily with communities in Ontario as well,” said Gilchrist.

“I think over the past five or 10 years, news organizations have understood that you need to have a smart way of approaching Indigenous communities to get inside environment stories in Canada,” she said. “I really hope to find some Indigenous freelancers, work with them, and hopefully hire someone one day.”

Gilchrist said The Narwhal’s independent ad-free online model has allowed its journalists to be “a little more risk-taking” and take on big investigations.

“We aren’t driven by the need to bring advertising dollars,” said Gilchrist. “We’re driven by impact — what our readers want to see and stories that have an impact in the world.”

As the first English-language publication in Canada to get the registered journalism organization status for non-profit newsrooms, The Narwhal allows its monthly members to receive tax receipts and any donation to the publication receives a donation receipt.

This also makes The Narwhal qualified to receive gifts from registered charities. The McConnell Foundation, the Metcalf Foundation and the Echo Foundation have provided the seed funding for the publication to establish its Ontario bureau.

“We’ve built a brand of doing in-depth, impactful stories that provide the full context of not only the headlines but going beyond the headlines,” said De Souza. “When people read our content, the feedback that we’ve gotten has been positive — people appreciate the thoughtfulness, the time that we spend on making sure we get stories right, and that we serve our audience.” 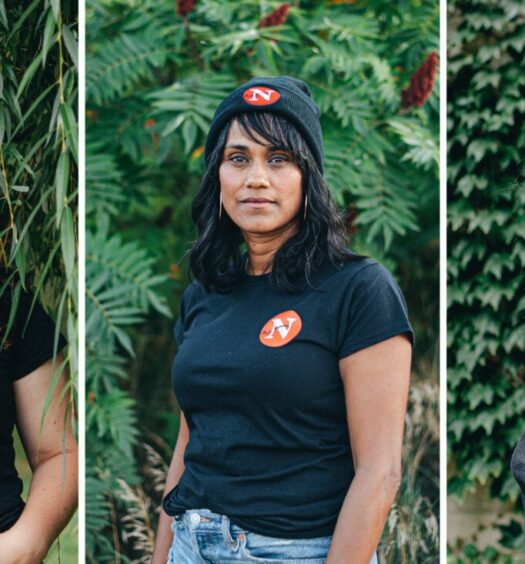 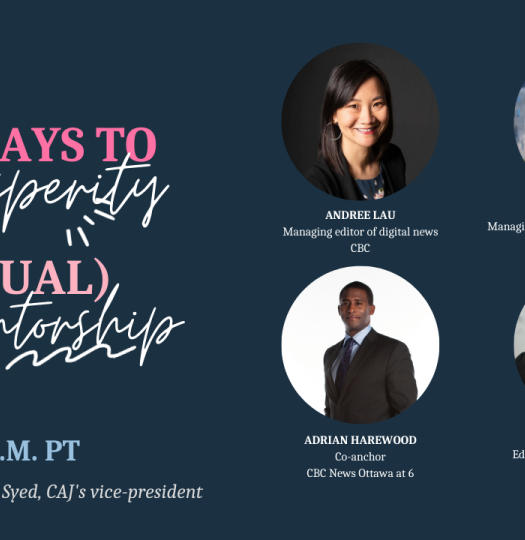