About 75 per cent of Ontarians have read one of the past four Metroland Media community newspapers that showed up on their doorstep.

A study produced by BrandSpark International and Metroland Media found that about 75 per cent of Ontarians read one of the past four Metroland Media community newspapers that showed up on their doorstep.

“It was a surprise to see this segment of print newspapers buck that trend,” said Mark Baltazar, vice-president and partner at BrandSpark.

This runs counter to a recently released study by Statistics Canada that found the use of newspapers on the decline, especially compared to digital news consumption.

“Yes, print is going down,” said Baltazar. “But there are some nuances that counter that trend.”

The BrandSpark study looked at both Metroland weeklies and their competitors in 102 markets across Ontario and surveyed over 13,000 adults.

Readership among young adults was high—87 per cent of people between 18 and 35 read community newspapers. The study also found that people carve out about 20 minutes of of time to read the paper—and the flyers included in it.

Metroland was also the owner of the Guelph Mercury, a printed daily, until it was closed closed on Jan. 29. In a statement released by the paper, it was noted that there may be employment opportunities for the 26 laid off staff at other area Metroland publications, which include the community newspaper the Guelph Tribune.

Though there was no detailed report available for J-Source to look at, Baltazar did say the trends he saw did depend on what kind of paper was delivered. According to him, Metroland papers scored very well.

In other studies done independently by BrandSpark, Baltazar said he has found people still prefer to receive flyers in print format—it’s easier to spread them across a table and look at what deals are on offer.

In a previous study also done in partnership with Metroland Media, they also found that Ontarians prefer print flyers.

But Baltazar said that it is also the hyperlocal content that has kept people reading, as well as the weekly ritual of reading a community paper. “There are habits that are built in,” said Baltazar. ”And habits are hard to break.” 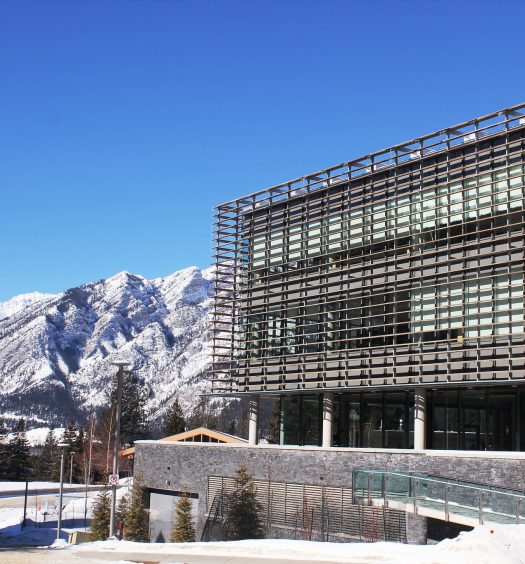 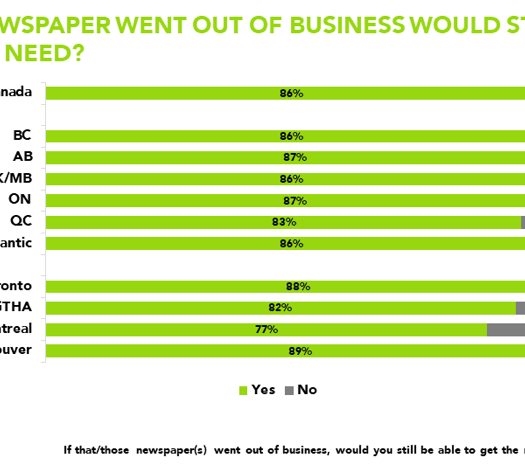