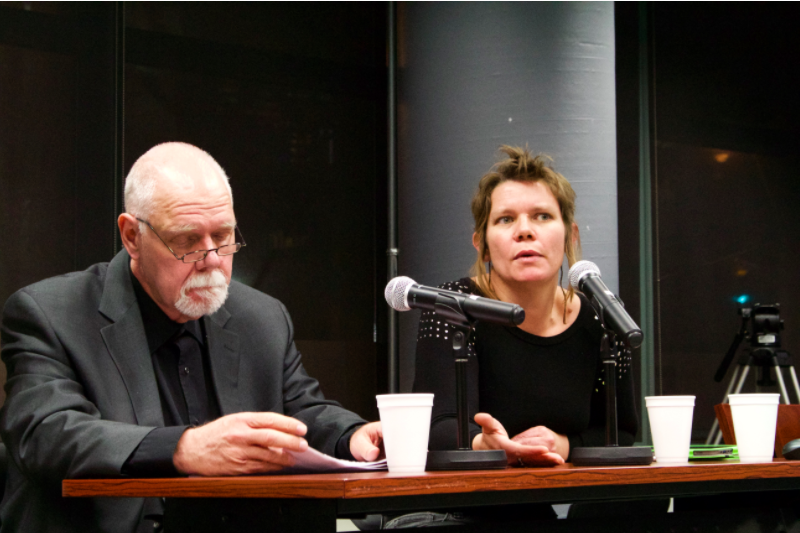 The ongoing discussion about the state of Canadian news media tends to overlook what’s happening in smaller communities.

By Steph Wechsler for the Ryerson Journalism Research Centre

The ongoing discussion about the state of Canadian news media tends to overlook what’s happening in smaller communities, local news advocate Robert Washburn said during a recent presentation at the Ryerson School of Journalism.

Community-based newsrooms, including local television and community-run radio stations, are deeply rooted in smaller cities, towns and rural areas and reflect those places in their news coverage, said Washburn, a professor of journalism at Loyalist College in Belleville, Ont.

But much of the discussion about how to boost Canadian journalism isn’t necessarily helping support these hyperlocal outlets: “The lack of resources for these newsrooms is an abomination. The expectations are ridiculous. There’s a lack of staff, there’s poor wages, there’s unpaid overtime. Little or no training and the use of personal equipment. It goes on and on,” says Washburn. who runs Consider This, a hyperlocal news site that focuses on Northumberland County.

“I would encourage the discussion going forward to include neighborhoods, hamlets, villages, towns and small cities.”

Washburn was part of a Feb. 9 panel marking the book launch of Journalism in Crisis: Bridging Theory and Practice for Democratic Media Strategies in Canada. The book, published by University of Toronto Press, is an anthology of writing by academics, activists and other stakeholders. Edited by Errol Salamon, Christine Crowther, Mike Gasher, Colette Brin and Simon Thibault, the collection presents recommendations on public policies to bolster journalism that supports democracy. Washburn’s chapter, “Journalism on the ground in rural Ontario,” argues for promoting innovation in the community news sector, and calls for funding to be made available for journalists to develop hyperlocal sites.

Washburn characterizes hyperlocal journalism as news that serves populations of fewer than 150,000 people. The term is used more in this context in the United States and United Kingdom, but Washburn said it would be helpful in Canada and make “an important distinction in our discussions.” 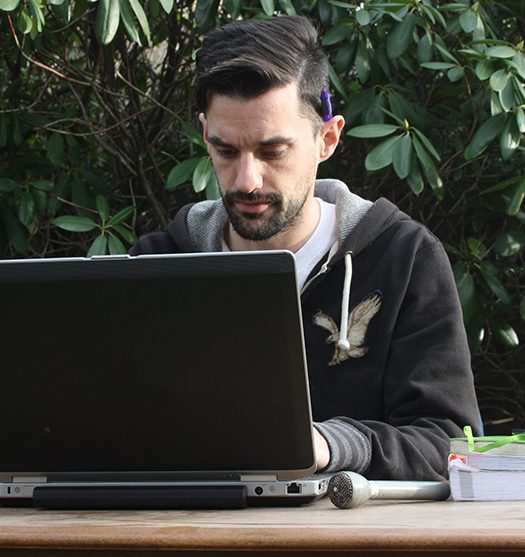