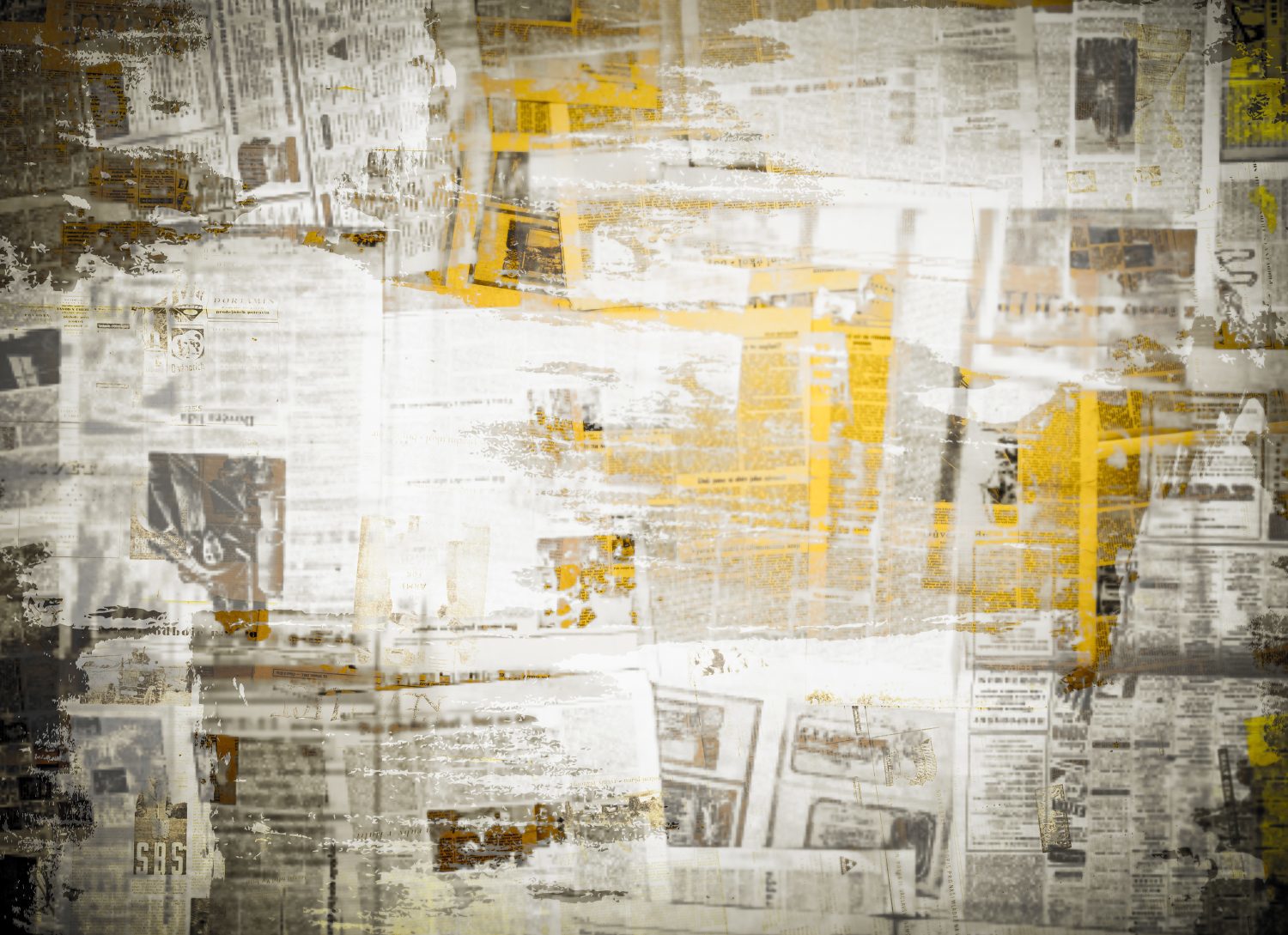 Canadian newsrooms seem reluctant to share data on the diversity of their newsrooms but doing so would help hold accountable the fifth estate. (Here/Shutterstock)
AnalysisResearch

Newsrooms not keeping up with changing demographics, study suggests

By Asmaa Malik and Sonya Fatah  •  3 years ago

'Self-reporting on newsroom diversity would encourage a culture of trust and accountability, one that the journalism profession upholds in its role as a watchdog of public institutions'

Over the past two decades, as Canada’s demographics have shifted, news organizations have failed to reflect the country’s increasing diversity in both content and staffing.

Research on media coverage of race-related stories on politics from scholars like University of Toronto professor Erin Tolley has highlighted how far newsrooms have still to go.

But in Canada, most print and digital news organizations have resisted processes to examine their staffing. The conversation on the impact of industry job losses on newsroom diversity cannot advance until fundamental questions about staffing numbers are answered.

Our new study aims to fill in important information about newsroom staffing by showing how the demographics of national newspaper columnists compare to the increasing diversity of the Canadian population.

When it comes to news, who makes the decisions behind the scenes is just as important as whose byline is on the front page.

While Canadian broadcasters are federally mandated to report on their workforce demographics, newspapers and digital publications have no such requirement. In the United States, several national news organizations, including the New York Times and BuzzFeed, have begun self-reporting the race and gender make-up of their newsrooms.

The American Society of News Editors (ASNE) has been conducting annual diversity studies of major newsrooms since 1978, allowing for the mapping of meaningful trends in how newsrooms hire, retain and promote journalists from diverse backgrounds.

“Counting gives us a starting point,” said Linda Shockley of the Dow Jones News Fund, which uses such demographic data to design training for U.S. journalists, in a recent interview with Poynter.

Recent conversations around diversity in media have been largely driven by racialized journalists, including the Toronto Star’s Shree Paradkar. Former Globe and Mail reporter Sunny Dhillon wrote about his decision to leave the paper after 10 years, frustrated by a continued editorial pattern of approaching complex stories through a “colour-blind lens.”

Columnist Desmond Cole stopped writing his twice-monthly freelance column for the Toronto Star after the paper’s editorial board editor barred him from his civic activism.

“If I must choose between a newspaper column and the actions I must take to liberate myself and my community, I choose activism in the service of Black liberation,” Cole wrote in a blog post.

There is little data on the breakdown of Black, Indigenous and people of colour (BIPOC) journalists in Canadian newsrooms. In 2004, Ryerson School of Journalism professor emeritus and former Toronto Star editor John Miller and researcher Caron Court relied on voluntary participation for a survey on the demographic makeup of Canadian news organizations.

Some editors returned the survey empty; one scribbled across the page, “I find these questions insulting.” A few years later, Miller and Wendy Cukier, a professor at Ryerson University’s Ted Rogers School of Management, examined visible minority leadership at Toronto media organizations by using publicly available information and having it reviewed by researchers trained in employment equity.

Publications such as Canadaland (in 2016) and J-Source (in 2014 and 2017) have also sought voluntary co-operation from news organizations and individual journalists with limited results.

To address the failure to engage in self-reporting by many Canadian news organizations, our study looks at the section of the newspaper where journalists often self-identify: the op-ed pages. In the process of expressing their perspectives on the issues of our time, columnists often disclose their identities.

We focused on news, city, opinion page and political columnists as they are most likely to shape social and political discussions.

For our 21-year study, we looked at Canada’s three largest publications, the Globe and Mail, the Toronto Star and the National Post, narrowing the scope of our research to include only those who wrote weekly columns or a minimum of 40 columns a year. In the end, we analyzed the work of 89 columnists, beginning in 1998 with the birth of the Post and ending in 2018.

Using terms of self-identification found in the columnists’ own words, in their published work and on their social media posts, we categorized their race and gender by census category.

Examples of self-identification that we found include phrases from columns such as “I, for one (old WASP),” “I, middle-class white lady” and “(as an) affluent white woman.” We then compared the numbers with corresponding census blocks over the 21-year period to chart how closely, along the lines of race and gender, columnists at Canadian newsrooms reflect Canada’s demographics.

Our preliminary research shows that this demographic shift was not reflected in the makeup of Canadian columnists. Over the 21 years, as the proportion of white people in Canada’s population declined, the representation of white columnists increased.

Between 1998 and 2000, 92.8 per cent of columnists at the Globe and Mail, the Toronto Star and the National Post were white, over-representing corresponding census statistics by four per cent. And during the 2016-18 comparative period, while overall representation of white columnists dropped to 88.7 per cent of the columns pool, those numbers over-represented against the census numbers by 11 per cent.

Over the period of our study, not one of the publications had an Indigenous columnist who appeared regularly. Only three Black men and no Black women met our criteria for columnists.

Our preliminary findings are concerning. For more than two decades, the voices that these publications chose to give prominence to did not reflect the perspectives and interests of a large segment of Canada’s population.

Self-reporting on newsroom diversity would encourage a culture of trust and accountability, one that the journalism profession upholds in its role as a watchdog of public institutions.

We are working on the development of a self-reporting tool for Canadian newsrooms, with the hope that such a strategy will be seen by media outlets as an invitation for redress.

After all, it’s impossible for Canada’s newsrooms to address a problem they can’t see. We are concerned that for the many who refuse to co-operate, that just may be the point.

This article was updated on Nov. 15, 2019 to clarify that both John Miller and researcher Caron Court relied on voluntary participation for a survey on the demographic makeup of Canadian news organizations.