The $2,000 prize for a journalist or organization advancing press freedom in Canada will be awarded in May.

Nominations have opened for the 2019 award for press freedom, presented by the Canadian Committee for World Press Freedom.

The $2,000 prize is awarded to a journalist who has made a “significant contribution to freedom of expression” working in print, digital or broadcast media.

“Canadian journalists work in a country of relative freedom, but we still have to be vigilant because their independence is routinely threatened,” said Shawn McCarthy, chair of the CCWPF.

A press release from the organization notes the “setback” Canadian journalists were handed last year when the Supreme Court ruled against Vice News reporter Ben Makuch “in a press-freedom decision that forces the media outlet to hand over to police a reporter’s communication records with an alleged ISIS militant.” He was awarded the CCWPF prize in 2016.

The applications to nominate work produced in 2018 are due March 1. For more information, visit the CCWPF’s website. 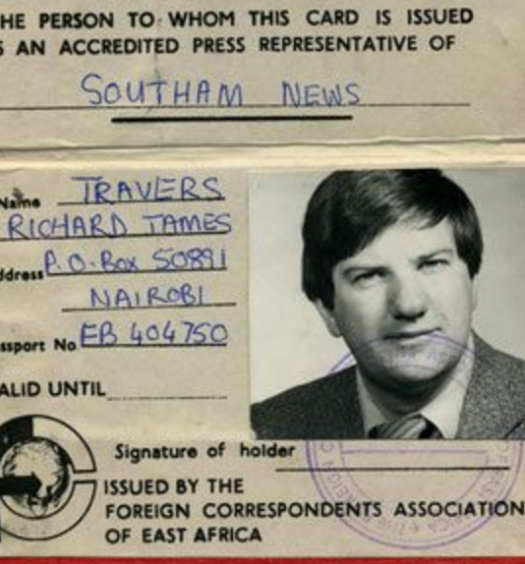