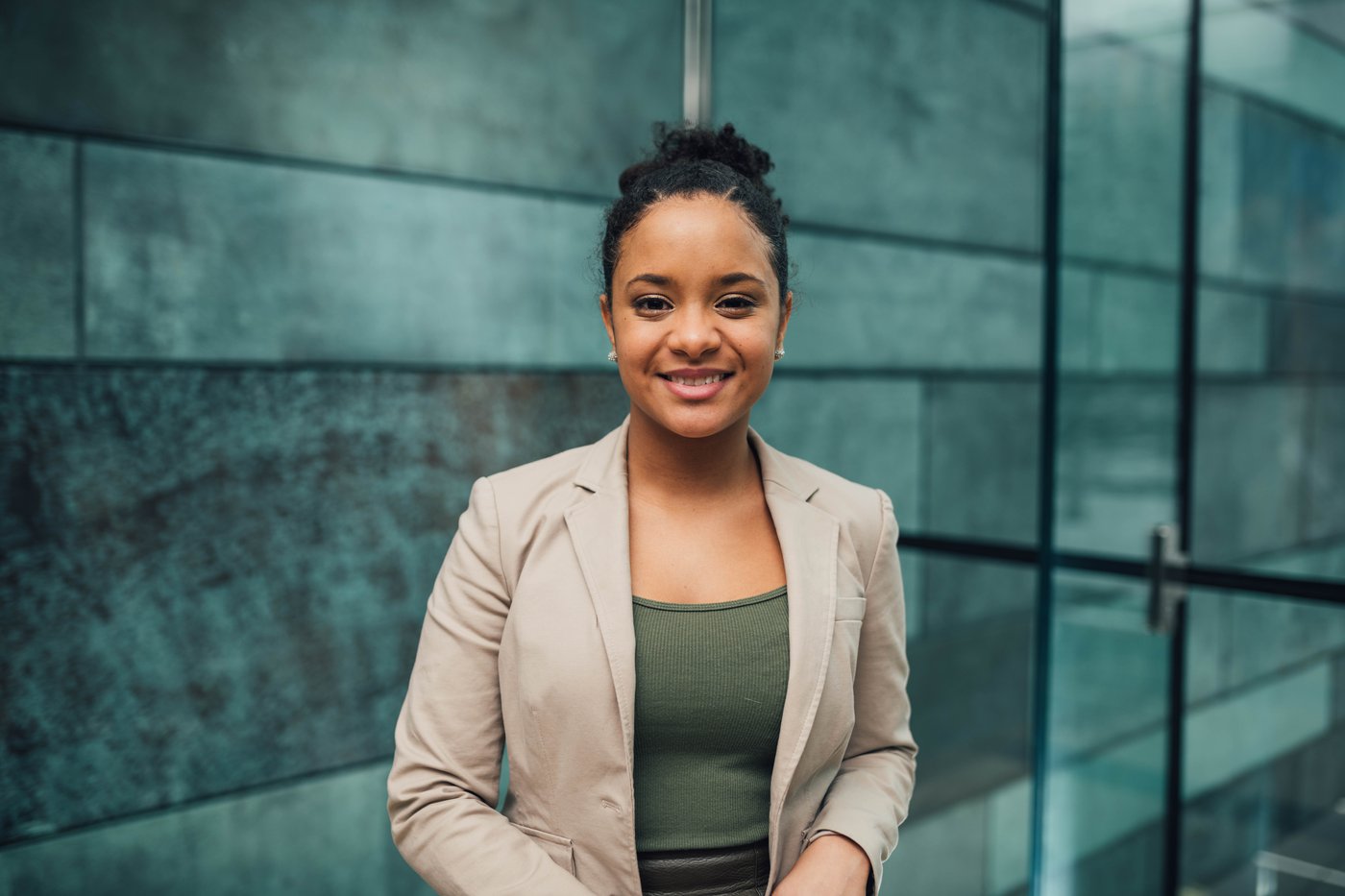 Sarah Brooks, 23, is director of education at TRAD. Submitted by Sarah Brooks
News

The founders of TRAD come from different cultural backgrounds. But they have in common a desire to explore African and Caribbean culture and traditions

These are the kind of questions a group of young people in Ontario are asking as they dig into their African heritage. It’s a way of “learning our way back to ourselves,” said Sarah Brooks, 23, the group’s director of education.

Calling themselves TRAD, they’ve launched an online magazine, tradmag.ca, that weaves together videos, art, poetry and live virtual gatherings to examine big questions through the lenses of philosophy and the arts.

“It’s a community of ambitious and curious young people who are just trying to learn more about our history, our heritage,” Brooks said.

“I know that there’s more to our history, our culture than what we have received … in the textbooks,” said Odogwu Chukky Ibe, 25, editor of TRAD magazine.

In one piece, a young writer reckons with the colonial history of the languages she feels pressure to learn and those she is urged to downplay in her native Cameroon, a country whose official languages are English and French. Writer Marquise Kamanke describes her mother encouraging her to work on her French, the language associated with status in the Francophone part of Cameroon where they lived. But it came at the expense of dialects her parents spoke, and meant she couldn’t bond with her grandmother using the Bapa dialect the way a friend did.

Another writer explored the Somali traditions around timekeeping, connected to the solar and lunar cycles. An upcoming online event series, starting Feb. 5, asks artists about their perspectives on justice. TRAD is also raising money for a video project called “Africans explain everything,” centered on Afro-Caribbean cultural and traditional worldviews about topics like time, language, seasons and music. 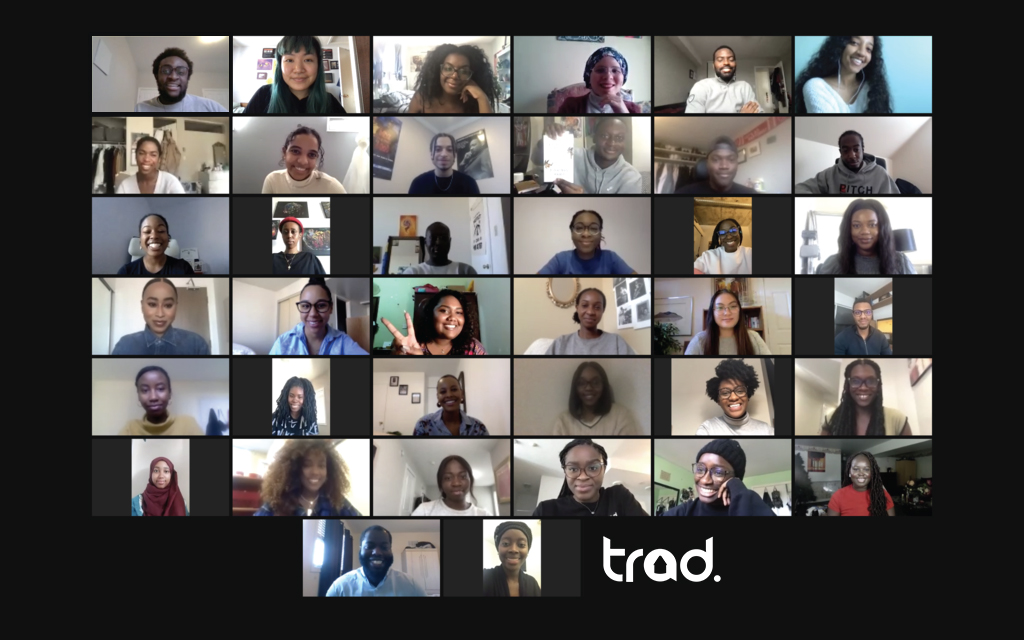 A group of young people are asking big questions as they explore African culture and traditions through their efforts known as TRAD.

The founders of TRAD come from different cultural backgrounds. But they have in common a desire to explore African and Caribbean culture and traditions.

Brooks was born in Hamilton and grew up in Guyana, raised by a French-Canadian mother and Guyanese father. She relates most to Guyana’s Caribbean culture and identifies as Black. “I have no idea where my ancestors came from,” she said. “I’ve asked (my parents), but they don’t know.”

Conversation at TRAD often centres on “remembering, reclaiming and rebuilding our ancestral history,” something Brooks is unable to do. “So for me, it’s more about the general idea of agency and understanding who we are as a people, understanding culture.”

Someone who has grown up with more information about their ancestry may have a different experience, she said.

Ibe is from southeastern Nigeria and came to Canada as an international student when he was 16. He identifies as Black, and Igbo, and Nigerian, and his parents still live in Nigeria.

Both Ibe and Brooks studied at McMaster University in Hamilton, where they were involved in a student club called Afrocentric Ideals. That club organized events and learning opportunities, and eventually evolved into TRAD after a time honing its focus at a small business incubator in Hamilton.

Starting the club at McMaster had its benefits — an obvious place to meet (a cafe on campus), a pool of like-minded people nearby. The effort carries on the kind of camaraderie and empowerment that can come when young people are learning and making connections. But to carry it on outside a strictly institutional setting, like politics or a university, is exciting for Ibe and Brooks. 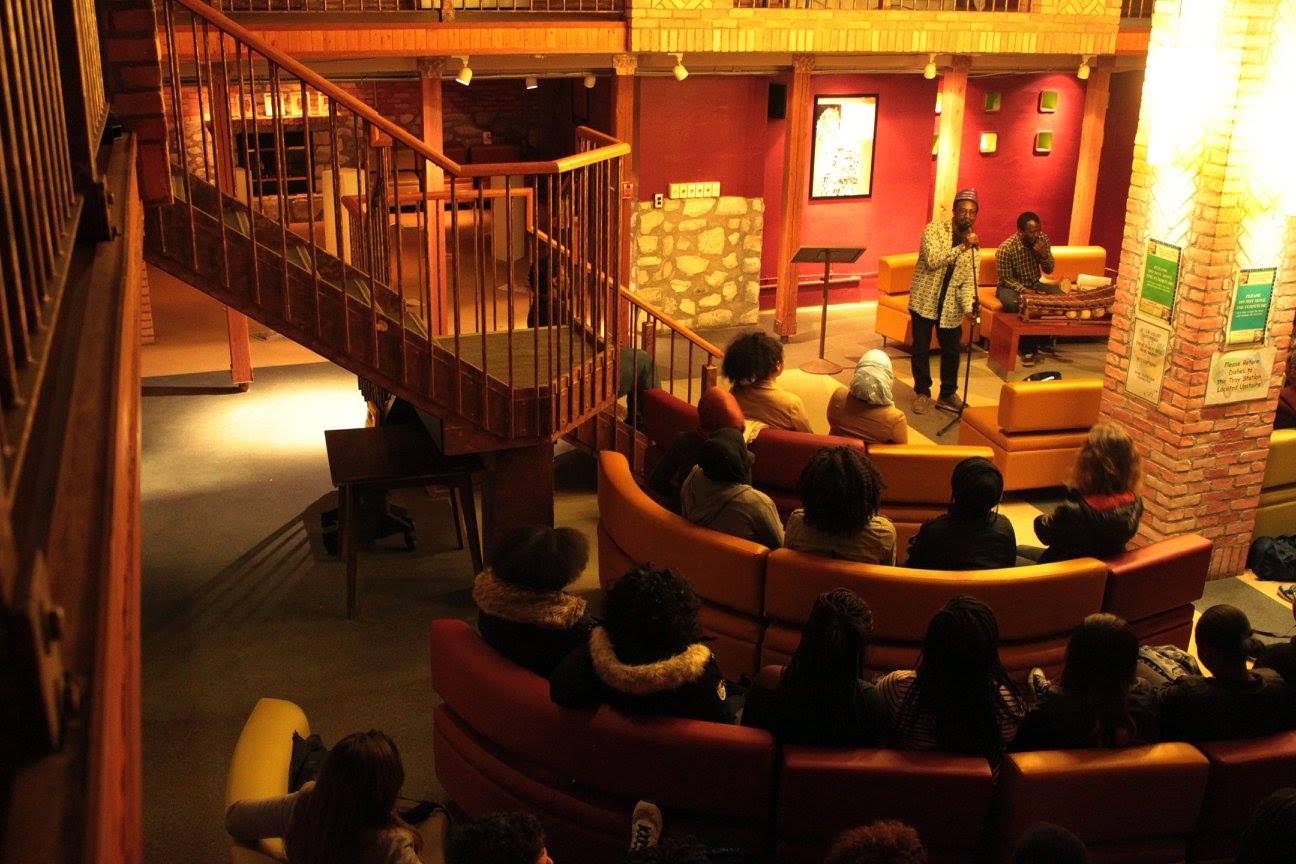 The effort now known as TRAD began as a club called Afrocentric Ideals at McMaster University, including gatherings like this one in 2014.

Even as TRAD highlights and creates space for Black culture, they see the effort as something that appeals to human curiosity across backgrounds and cultures.

“My South Asian friends, for example, (when) I talk about some of these ideas, then they begin to think about ….the South Asian versions of those ideas, and those create new learning opportunities for us to share as well,” Ibe said. 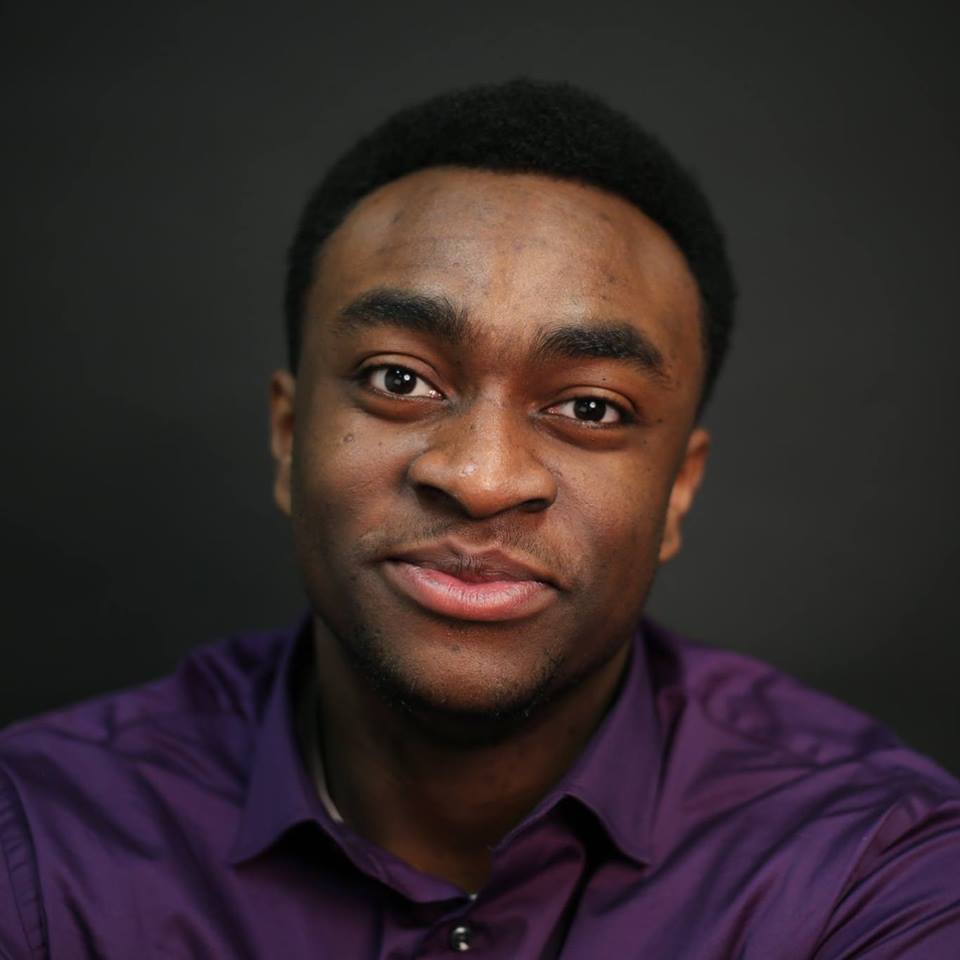 With a new grant from the Ontario Trillium Foundation, the group plans to apply the stories and art they’re collecting into curricula, discussions and lesson plans for teachers in Toronto, Hamilton and Ottawa.

Leo Nupolu Johnson is executive director of Empowerment Squared, a Hamilton-based nonprofit that assisted TRAD with the grant funding. It was a good fit for his nonprofit’s mission to provide education and recreation for newcomers and marginalized youth. The partnership means the newer organization gets help with the business end of receiving and processing grant funding, like invoices and accounting.

What Ibe and Brooks are doing with TRAD is an example of the community building that complements the ongoing fight against injustice and racism, Johnson said.

“The fighting is important, because to some extent, it is only the fighting that has kept some of us alive,” Johnson said. But any fight should go hand in hand with efforts to build, to create and to feed the spirit.

“We need everybody,” he said. “It is the same thought, the same breath, the same spirit, and a different action. In North America and around the world, we have all arrived to reclaim our lives.” 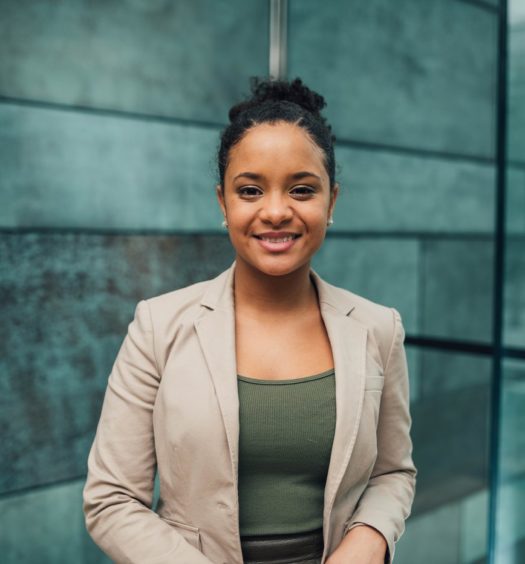