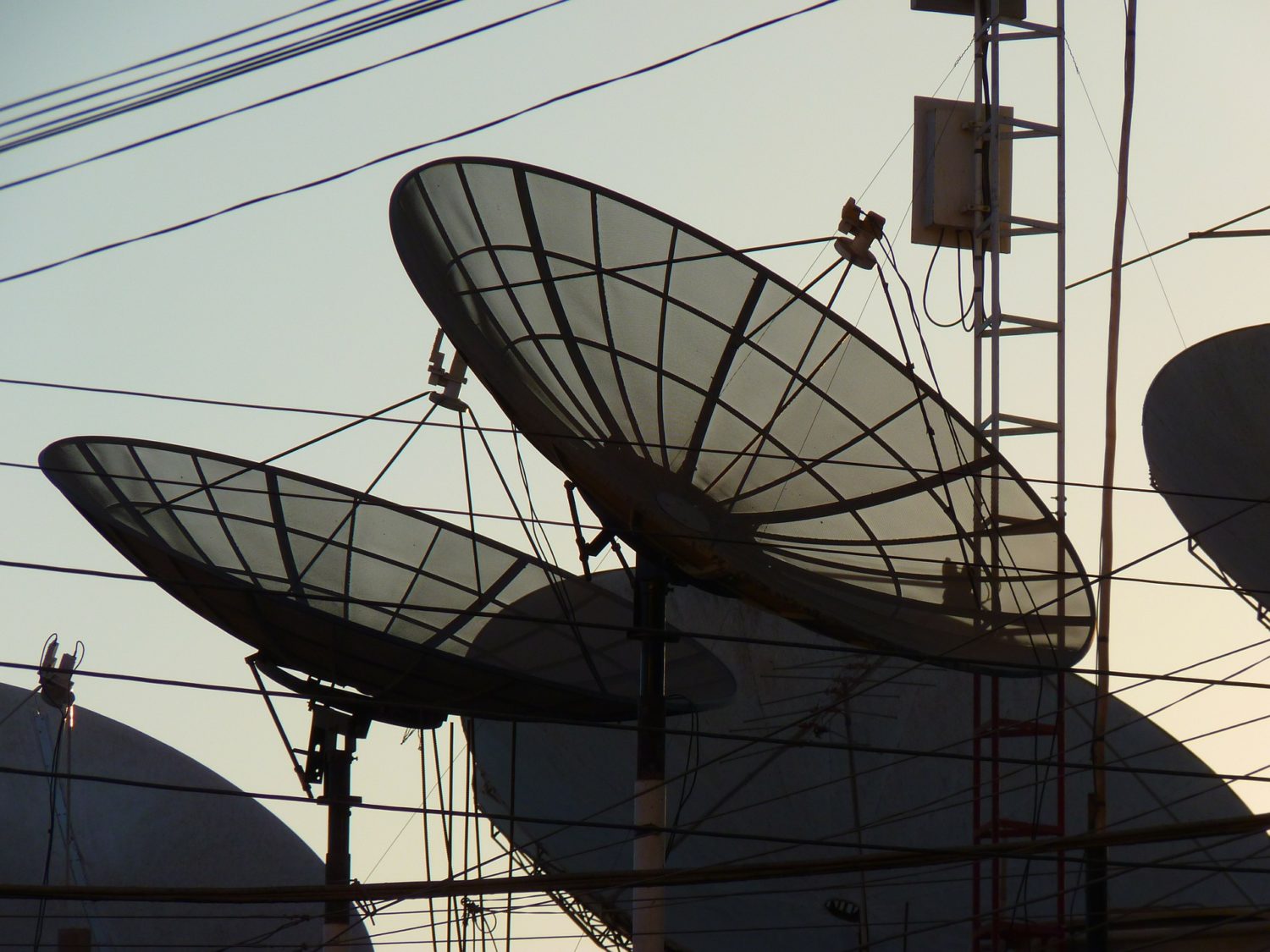 As we take ​note of the public hearings underway at the CRTC regarding the renewal of the CBC’s license, we can only be concerned about the near-total lack of representation from community groups and entities committed to bringing the concerns of racialized voices to the Canadian public. This is especially concerning in a Canadian context defined by, among other things: the exacerbation of anti-Asian racism in the context of the COVID-19 pandemic, anti-Black racism (including the police killing of George Floyd and Breonna Taylor in the U.S. and Regis Korchinski-Paquet and Sheffield Matthews in Canada), anti-Indigenous racism (including the recent death of Joyce Echaquan), as well as anti-Arab racism (including offensive media discussion of the Honourable Omar Alghabra).

As the CRTC, an independent public body responsible for regulating and supervising Canadian broadcasting and telecommunications, you have a responsibility to broaden the mobilization of Canadian voices in your hearings, to encourage and facilitate the involvement of racialized and Indigenous groups absent of the current hearings. You must therefore take them into account when conducting consultation regarding the renewal of licenses, considering the immense challenges for such populations to access complicated online and bureaucratic procedures that structure who can actually participate. The absence of these populations reveals an institutional failure shaped by lacklustre anti-racist policies, practices, programs and processes and illustrate the need to change the CRTC’S conventional public hearing practices which perpetuates the CRTC’s failure to effectively achieve its role of the federal broadcast regulator and architect of diverse Canadian identity and broadcasting system.

As the CBC/SRC is a Crown corporation, we see it as having an obligation to recognize that the Canadian public is diverse in many ways as mentioned in section 3 (1) (d) (iii) of the Broadcasting Act. The content produced through the issued licenses should reflect this diversity, rather than simply linguistic duality (which ultimately supports a bilingual whiteness). However, the underrepresentation of racial diversity in operations and programming at CBC/SRC is a long-standing problem.

We have been informed that a proposal for content created by and for Canadians of Asian descent is not considered to “fit” within the current mandate of the SRC. It was implied that diverse content should be educational for the audience (i.e white majority), that is, have the role of educating white audiences. Although, this content in which two people from Asian communities share their experiences has been characterized as “very niche” and would not be of societal value to Canadians.

This view is extremely problematic as it prevents equal access to the possibility of being recognized as full Canadians. Who is considered to be Canadian for CBC/SRC? Fundamentally, we consider it important to overcome the educational burden imposed on productions carried by racialized Canadians, since it is not a burden borne by white productions, whether Francophone or Anglophone and this practice fails the Broadcasting Act for Canada (see 3 (1)(d)(iii)).

Here is another common experience:

We have been informed that Ideas for documentary series or fictions on societal issues historically covered with bias, in particular by the Société Radio-Canada, will be deemed too “radical”, because of the anti-racism curriculum of the racialized person behind the initiative or because of a lack of interest in the legitimacy of approach.

Thus, the CBC will judge a project idea carried by a person with an activist background as being problematic, but will have no hesitation in featuring voices in programming that confirm the dominant discourse. A decision like this serves to marginalize racialized voices fighting for justice by by labelling them activists, whether they are journalists or citizens, and opposing this term, activists, to real journalism.

We invite the CRTC to question the French Services of CBC/SRC on its treatment of racially diverse participants and creators. When racialized people participate in such programming, they are encouraged to have empathy for the French-speaking white Quebecer, to show understanding. The converse is not expected. That is, white participants are not expected to demonstrate empathy toward, or understanding of, racialized groups. This is a problematic stance, especially given that marginalized groups have no choice but to understand the anxieties of the majority groups. This approach, therefore, upholds whiteness in the programs, productions ,and products of the French Services of CBC/SRC.

We believe it is important that the SRC explains the means it intends to put in place in order to stop concealing and subordinating Black, Indigenous and racialized identities and to stop using the pretext of linguistic identity (support for the French language) to suppress the many non-white Francophones in Canada. This issue needs to be addressed in the governance of the CBC/SRC, the composition of its staff, the project evaluation processes, the broadcaster’s culture of accountability, as well as in the stance regarding the issues relating to the use of “offensive” comments.

In 2020, during strategic meetings, the CBC admitted to having failed to support, with its productions, projects and policies, two generations of French-Canadians. The CBC has also failed BIPOC communities in this way, with worse consequences.

The media are the fourth estate. The latter, however, constantly reproduce stereotypes. It must be remembered that state television is a crucial source of transmission of beliefs and values for Canadians. It has a direct effect on how communities are perceived and treated.

Finally, we believe it is important that the CRTC’s public hearings promote accountability in matters of regulation and supervision in the implementation of the principles of diversity, by the CBC/SRC, in the exercise of its mandate. This is essential in a Canada with multiple identities, despite linguistic duality obscuring other diversities, including other linguistic realities (e.g., Indigenous linguistic realities).

We believe it is important that the Minister responsible for the CRTC and the Société-Radio-Canada act in accordance with his government’s commitment to the fight against systemic racism and takes concrete measures to diversify the leadership of CRTC and Radio-Canada, while strengthening their distinct statutory obligations. Radio-Canada is still struggling to make available the budgets granted to independent (mostly white producers) who contract licenses for the production of its content. If Prime Minister Trudeau recognized the existence of anti-Black racism and systemic racism on January 30, 2018, it seems that the CBC is ignoring it.

We suggest optimizing the surveillance systems around the commitments that the CBC intends to put forward to achieve equity and an adequate representation of diversity through contract compliance, especially in independent productions, while abiding to a new standard of transparency in terms of disclosure of the financial proportion granted to its suppliers. 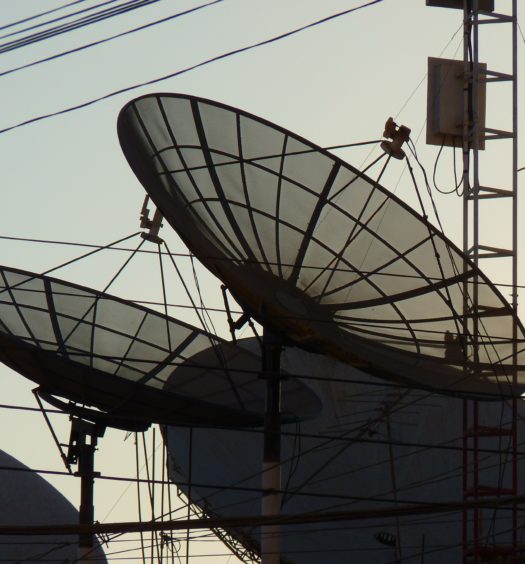