Call for Canada’s public safety minister to take immediate steps to investigate and correct the RCMP’s actions and to ensure that going forward, journalists’ right to report will be protected

In the wake of the illegal arrests of Amber Bracken and Michael Toledano, who were arrested while reporting from Wet’suwet’en territory on Friday, Nov. 19, media are calling on federal public safety minister Marco Mendicino to investigate and stop the illegal detention of journalists. The following letter led by the Canadian Association of Journalists is undersigned by more than 40 professional and press freedom associations, j-schools and media organizations, including J-Source.

As we write this letter, two Canadian journalists are being held by police under your jurisdiction for doing their jobs.

This moment demands your involvement to immediately release journalists Amber Bracken and Michael Toledano, and to bring about a swift resolution respecting journalists’ fundamental rights. The national police force has repeatedly acted well beyond the law when dealing with members of the media, in defiance of court rulings. We ask you to exercise your oversight responsibility to correct these serious violations forthwith.

As you are aware, Amber Bracken and Michael Toledano were illegally arrested on Nov. 19 while reporting on the construction of a contentious natural gas pipeline in Wet’suwet’en territory in northern British Columbia. They were within the court injunction area — which court decision after court decision has affirmed journalists’ right to access — when the RCMP took them into custody and confiscated their belongings and equipment.

The RCMP stated the reason for arresting the two was because they had “embedded” with the protestors, which has never been illegal in Canada. Newfoundland and Labrador Supreme Court Justice Derek Green affirmed these rights when he found in favour of journalist Justin Brake who faced criminal and civil charges after spending several days inside the Muskrat Falls site covering a protest that shut work down at the dam in 2016. The civil charges were dismissed in 2019 by Justice Green. The criminal charges, too, were subsequently dropped.

Both Bracken and Toledano are journalists that have spent considerable time reporting on the land disputes associated with the construction of the Coastal GasLink project. Last year, Bracken was one of three journalists awarded with the CAJ’s Charles Bury Award for her outstanding contributions to journalism reporting on the Wet’suwet’en crisis for The Narwhal. Bracken was specifically selected for the award for protecting the public’s right to see events unfolding at Wet’suwet’en despite threats of arrest in 2020. Toledano has been living in the Wet’suwet’en territory for the past three years as a member of the media to create a documentary called “Yintah,” which will air on national television in 2022.

The arrests of Bracken and Toledano are just the latest instances of Canadian police detaining journalists who are simply trying to do their jobs. This past Thursday, the RCMP detained independent filmmaker Melissa Cox, who was later released without charges. This incident marks the second time Cox has been detained while covering a land dispute related to the Wet’suwet’en territory. Previous charges of mischief and trespass were thrown out of court last summer. In addition to Cox, law enforcement also arrested Indigenous journalist and podcast host Karl Dockstader who was covering a land dispute in Ontario. Those charges were later withdrawn.

At Fairy Creek, journalists were also repeatedly threatened and detained by RCMP officers. The situation became so egregious that, in August, the CAJ and a coalition of media intervened in the issuance of an injunction, asking the courts to remind law enforcement of the rights of media.

In two scathing written rulings, B.C. Supreme Court’s Justice Douglas Thompson determined that the vast exclusion zones, affiliated checkpoints, and media restrictions set up by RCMP officers at the injunction area are unlawful and “seriously and substantially” impacted important liberties. Justice Thompson ultimately refused to extend the injunction when he issued his second decision in September, stating the way the RCMP continued to violate charter rights when enforcing the injunction was causing a “depreciation” of the court’s reputation.

With 29 arrests over a two-day span, the decision to detain the press along with protestors represents a move by the RCMP to prevent the public from being informed about what is happening on the ground, during a standoff, which just recently, has included an RCMP vehicle striking an elder, the use of canines to effectuate arrests, and the continuous implementation of excessive exclusion zones.

It is crucial to acknowledge the context in which these detentions, of everyone from land defenders to media workers, are taking place. As Canada and its democratic and civic institutions contend with and promise to redress their roles in the oppression and dispossession of Indigenous people on their land, journalists have a unique and express duty to bear witness to and comprehensively cover news events of consequence. Federal agencies should see it in everyone’s collective democratic interest to not unlawfully impede residents’ access to information of great public concern.

The story Bracken and Toledano are there to cover is not about press freedom. As the charter expressly guarantees anyone in Canada, including but not exclusively the press, the right of freedom of expression, their legally enshrined rights of access need be honoured so they, and all other media workers, can do the job of covering the story, and not becoming the story.

The RCMP must be held accountable for their repeated violations of the rights of media in Canada. As the minister responsible for their oversight, we demand that you take immediate steps to investigate and correct the RCMP’s actions and to ensure that going forward, journalists’ right to report will be protected in this country. 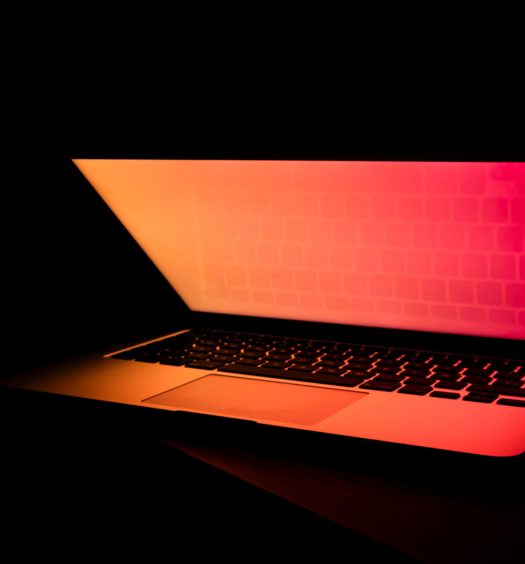 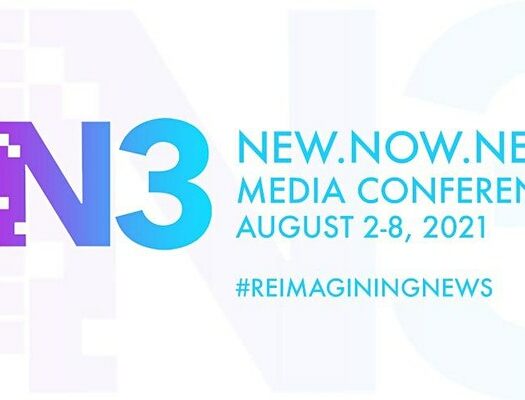