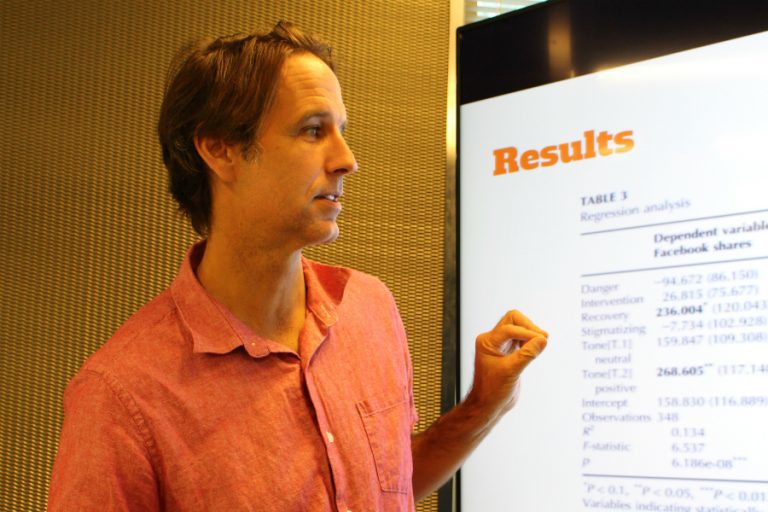 The study by Gavin Adamson examined the content of articles dealing with mental health and how they were shared across digital platforms such as Facebook and Twitter.

News stories that deal with mental health-related recovery and treatment are shared much more frequently than stories about mental health and violence, according to new research by a Ryerson University journalism professor.

The study by Gavin Adamson examined the content of articles dealing with mental health and how they were shared across digital platforms such as Facebook and Twitter.

“There’s sort of this assumption that what bleeds leads in journalism,” said Adamson, who co-authored the report with McGill University’s Robert Whitley and Liam Donaldson, a research assistant at Ryerson. “It’s like this catchphrase. I don’t know who coined it, but it’s what the audience believes about journalism and it’s sometimes what journalists believe about journalism too.”

Adamson’s research, however, shows that this isn’t true where mental illness is involved. His examination of online news stories suggests that readers are less likely to share mental health-related stories about crime and violence than stories with a positive or neutral tone. The study finds that articles about recovery and treatment are shared 700 more times than other mental-health related stories.

Adamson said the violent themes that are often present in stories about mental illness are a concern for health researchers because the accounts can affect people who are ill.

“This type of story might prevent people from seeking treatment or even admitting [to having] problems,” he said. “It means that mental illness is a problem and something that you want to keep secret because it is stigmatizing.”

But Adamson says that people with mental illnesses are no more violent than the rest of the population.

“People with mental illness tend to be victims of crime more than their perpetrators,” he said. “Often these people live on the street and they’re the ones that are having the violence done to them. So, there’s a horrible irony in the effect of news, you know, because it just tells sort of the opposite story.” 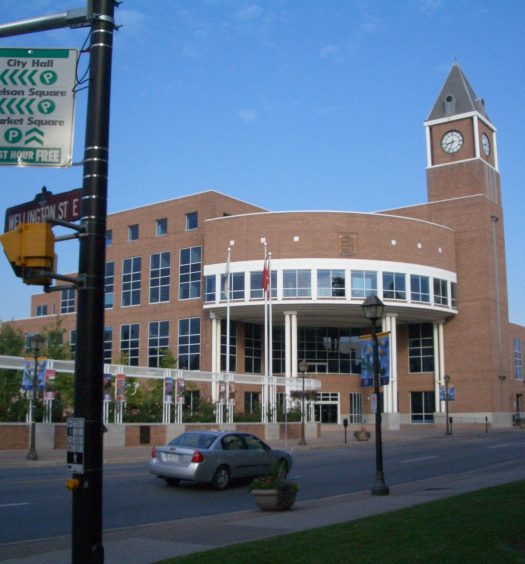