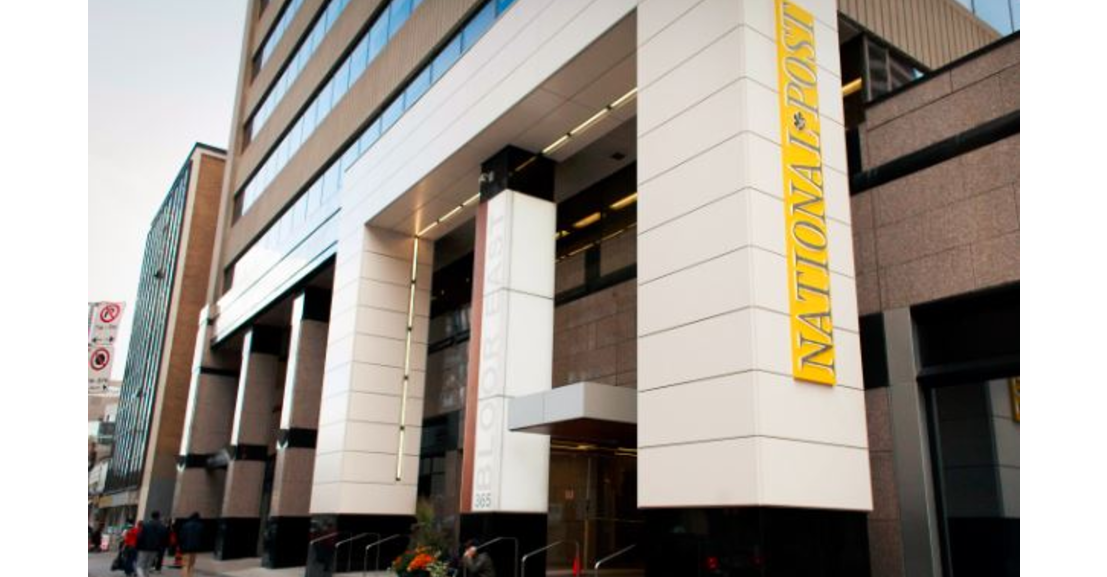 Postmedia Network Canada Corp. reported a profit of $5.8 million in its latest quarter as it said revenue fell 10.3 per cent compared with a year earlier.

The media company says the profit amounted to six cents per share for the quarter ended Nov. 30 compared with a profit of $17.8 million or 10 cents per share a year ago when it benefited from a gain on debt settlement.

Revenue for what was the first quarter of the company’s financial year totalled $189 million, compared with $210.8 million a year ago as a drop in print revenue more than offset gains on the digital side.

In November, Postmedia (TSX:PNC.A, TSX:PNC.B) and Torstar Corp. (TSX:TS.B) announced they would trade 41 newspapers and close 36 of them, mainly in Ontario regions served by multiple publications, at a cost of nearly 300 jobs.

Government prolongs the agony for newspapers … just a bit