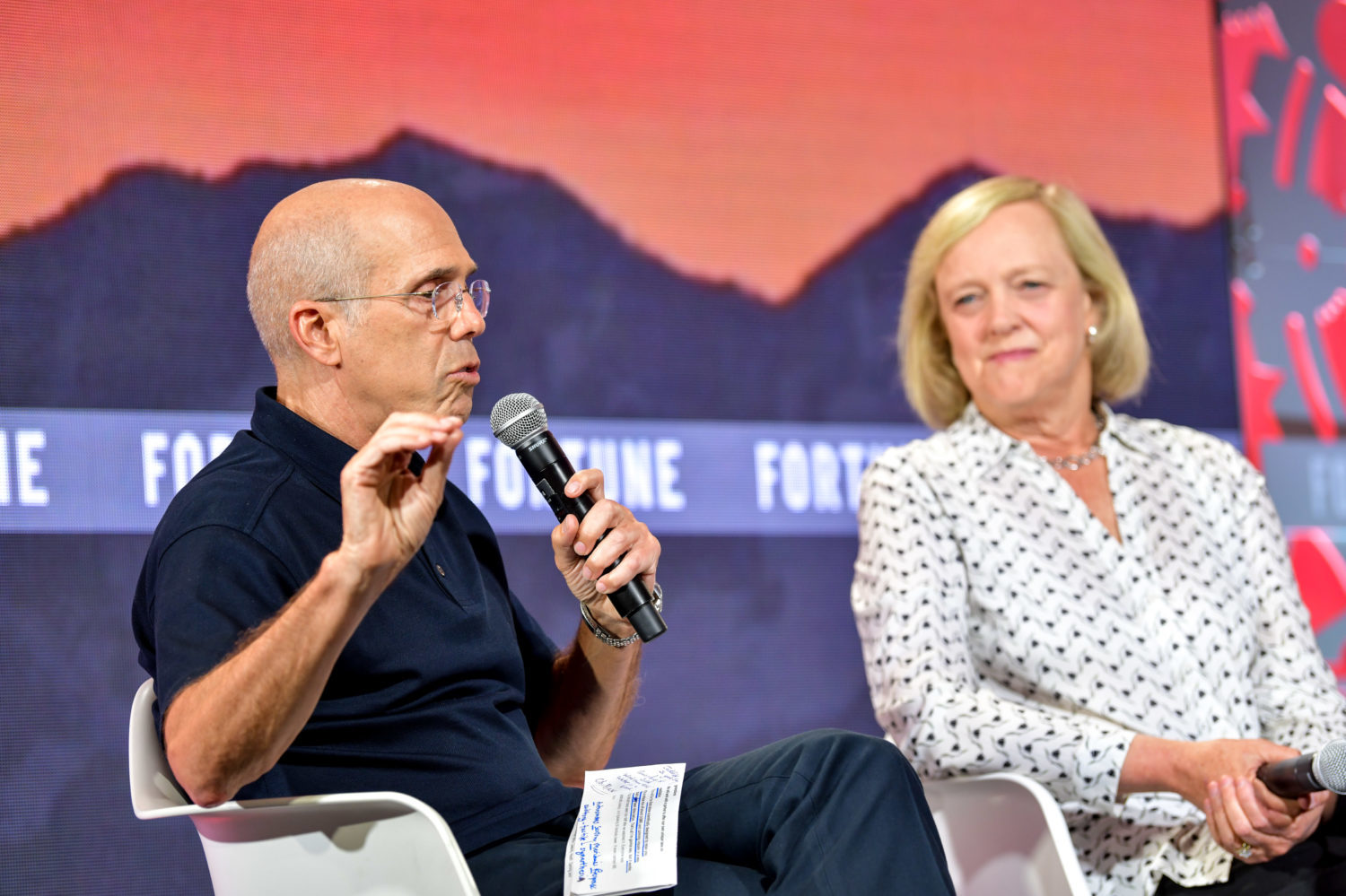 Employees at Bell Media, Quibi’s exclusive Canadian news and sports provider, found out their shows would be discontinued following the release of an Oct. 21 open letter from Quibi founder Jeffrey Katzenberg and CEO Meg Whitman, according to Jake Moore, president of Unifor Local 79M, which represents Bell Media workers.

“They pretty much found out when everybody else found out,” Moore told J-Source.

Six union members have been laid off, according to Moore. Some Bell staff members who were on a secondment from their usual jobs will return to those positions, but not everyone will be brought back.

“A number of contract positions will be eliminated as a result, though no on-air talent are affected,” Natalie Cole, a Bell Media communications officer, told J-Source in an email. Cole did not specify the exact number of layoffs.

“There will be some trickle-down effect because of course, when those people took their Quibi jobs, people were brought in or freelancers were engaged to fill the work they left vacant,” said Moore. “I don’t think we’ve seen the end of it yet. I’m sure there will be some unfortunate trickle- down effect when all the dust settles.”

Raising a total of US$1.75 billion in funding, Quibi officially launched on April 6 for a monthly fee of CAD$6.99 with advertisements and CAD$9.99 without.

In the company open letter, Katzenberg and Whitman said Quibi likely failed “because the idea itself wasn’t strong enough to justify a standalone streaming service or because of our timing.”

“As entrepreneurs our instinct is to always pivot, to leave no stone unturned — especially when there is some cash runway left — but we feel that we’ve exhausted all our options,” they wrote in the letter. “As a result we have reluctantly come to the difficult decision to wind down the business, return cash to our shareholders, and say goodbye to our colleagues with grace. We want you to know we did not give up on this idea without a fight.”

The company’s shutdown doesn’t come as a surprise for many, as tech media has covered Quibi’s slow uptake with skepticism even before COVID-19.

The Wall Street Journal reported that Katzenberg, a long-time Hollywood studio executive and Whitman, a Silicon Valley veteran, ran into issues in their relationship to the point where Whitman threatened to quit soon after she joined Quibi.

Along with problems at the top, the company’s brief lifespan has been attributed to poor timing in light of the pandemic and fierce competition among free, mobile content on TikTok and YouTube, as well as rival streaming services like Disney+ and HBO Max, according to the Wall Street Journal, which first broke the news of its closure.

Quibi will be looking to sell its content and technology assets over the coming months, according to the letter.

Moore said Quibi’s closure is “unfortunate” given that many streaming platforms come to Canada and sell U.S. content, whereas Quibi’s partnership resulted in Canadian content and opportunities. 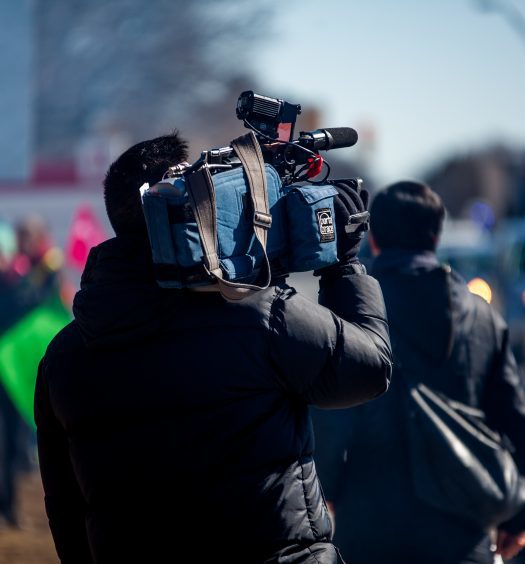 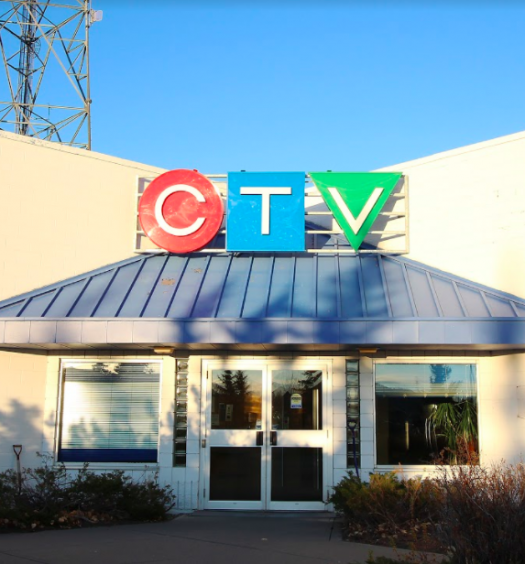