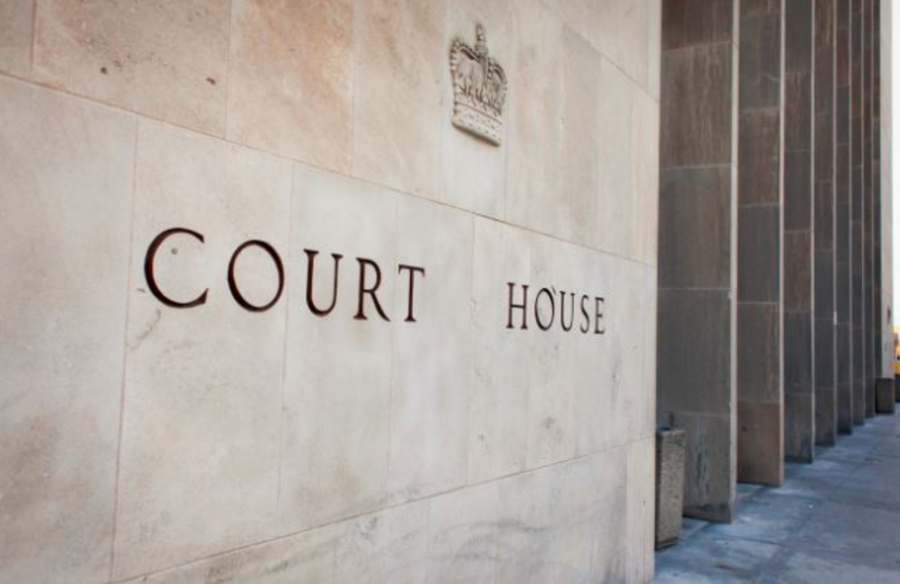 Ben Makuch is fighting an RCMP production order to hand over information.

A coalition of press freedom organizations have planned a rally on Monday, Feb. 6, in support of Ben Makuch. The Vice Media Canada journalist was ordered in February 2015 to hand over information concerning interviews he conducted with a Canadian member of  Islamic State.

In a production order, the Royal Canadian Mounted Police demanded that Makuch hand over notes and records of communication from his interviews with Farah Mohamed Shirdon, including logs from the Kik Messenger messaging app that he used to communicate with Shirdon. The RCMP has filed charges against Shirdon, though he is not believed to be in Canada.

Vice Media Canada challenged the order in court, but it was upheld by the Ontario Superior Court last March. The decision is now being appealed to the Court of Appeal for Ontario, which will convene on Feb. 6.,

Canadian Journalists for Free Expression, CBC, Ad Idem/Canadian Media Lawyers Association, the Canadian Association Of Journalists, Canadian Media Guild/Communication Workers Of America (Canada), Reporters Without Borders, the Aboriginal Peoples Television Network and the Centre For Free Expression. plan to hold a rally outside Osgoode Hall in Toronto from 12:00 to 1:00 p.m. that day.

“Ben Makuch is making a brave stand, and everyone who cares about press freedom in Canada should stand with him,” said Tom Henheffer, CJFE’s executive director. “Journalists are not a law enforcement arm for the government and to be treated as such by the judiciary is a massive threat to their independence. If police can make demands for journalists’ notes, then sources won’t talk, and public interest stories like Makuch’s won’t be told in the first place, leaving the public in the dark.”

The Makuch rally was to have a followed a Day of Action on Feb. 4 involving rallies across the country to oppose Bill C-51, the “anti-terrorism” legislation passed by the previous Conservative government, protest police eavesdropping on journalists in Quebec as well as police surveillance of others, such as Indigenous activists, and support legislation to create a press shield law and strengthen protection for advocates, whistleblowers and journalists.

Because of a surge of protest against U.S. President Donald Trump’s travel ban on  citizens of seven Muslim-majority countries, and a mass shooting at a Quebec mosque, the organizers decided to postpone the Day  of Action to Feb. 25. 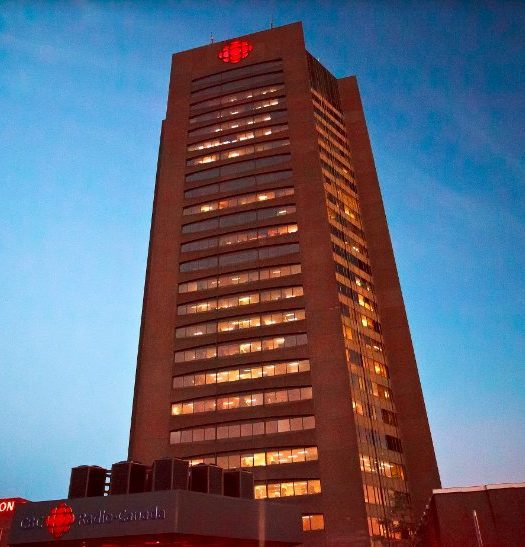