Another American outlet is making inroads into Canada.

Refinery29, a website aimed at young women that currently boasts over 1.3 million Twitter followers and a Facebook page with over 5.7 million likes, will officially launch Refinery29 Canada in October.

“Headquartered in Toronto, the new Canadian edition will include a mix of localized content and global stories across fashion, beauty, wellness, politics and culture,” said Refinery29 spokesperson Neena Koyen in an emailed statement provided to J-Source.

Former Chatelaine editor-in-chief Carley Fortune will be the executive editor of the new Refinery29 Canada, reporting directly to Christene Barberich, Refinery29’s co-founder and global editor-in-chief. “I have been a fan of Refinery29 for many years, and I’m excited to spearhead its Canadian launch,” said Fortune in a statement. “Millennial women are an underserved audience, and I believe there’s so much opportunity for bold ideas and distinct lifestyle content in Canada. I am thrilled that a digital powerhouse like Refinery29 feels the same way.”

Earlier this year, former Refinery29 chief operating officer Sarah Personette told Atlantic Media’s The Idea newsletter that Canada and France were strong organic audiences for Refinery29. “We will be launching in both markets with Refinery29.com/Canada and Refinery29.com/France and will be investing in an editorial team to build out custom tentpoles — topics and programs that we build specifically and natively for a given audience — relevant to the insights of people in the respective market,” she said.

In 2015, Neha Gandhi, then vice-president of editorial strategy, explained to Nieman Lab how they planned editorial content for women who are “millenial-minded.” “It’s a lot of women who don’t fall strictly in that age group, but have a shared idea and way of thinking,” Gandhi told Nieman Lab. That year the site was averaging 25 million unique visitors a month.

In 2016, Turner, a Time Warner company, invested US$45 million into Refinery29 to expand its digital footprint. 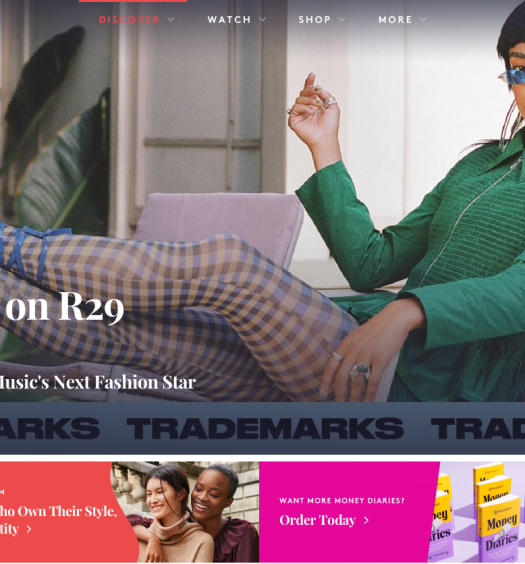