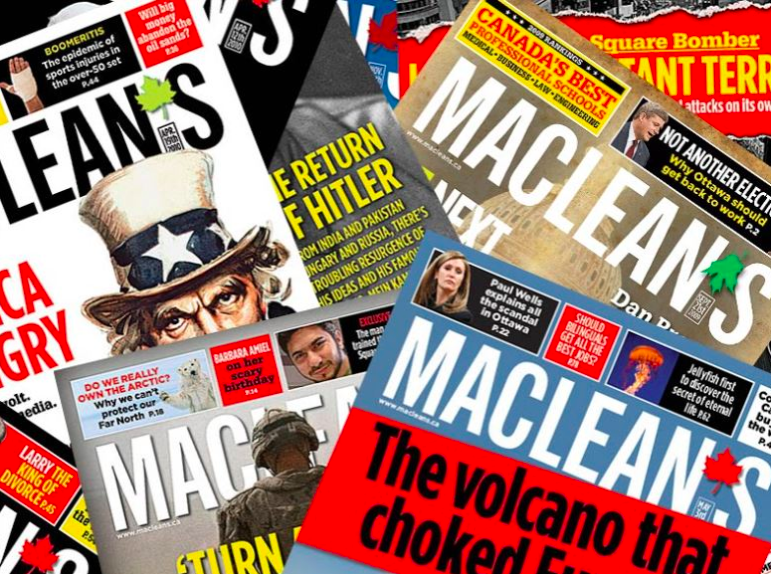 Rogers Media has laid off 27 full-time employees in its English-language digital content and publishing division.

The 60 employees terminated Tuesday were the result of changes to the company’s Quebec-based publications Chatelaine, L’actualite and the French and English editions of Loulou.

Rogers announced that the Quebec-based version Chatelaine will see its print circulation reduced to a frequency of six times a year beginning in 2017. This parallels the changes made in September to the English-language version of Chatelaine.

However, no buyer has been found for Loulou, which will be shut down by the end of the year.

This story has been republished with the permission of The Canadian Press. 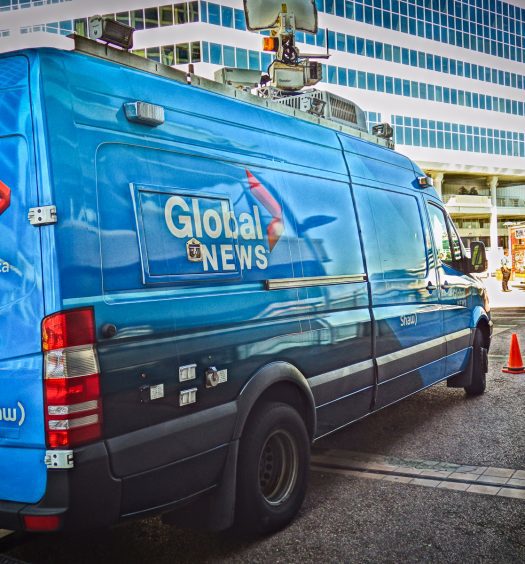 Global News cuts staff across Canada as they undertake reorganization 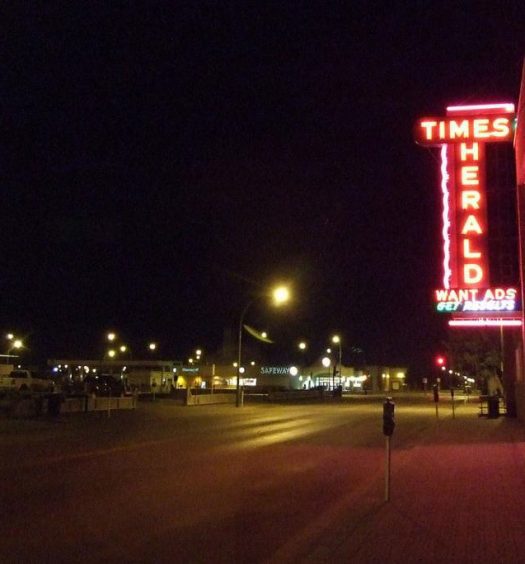