Local versions of the Toronto mainstay will start airing in Edmonton and Winnipeg on Sept. 4. The newscasts head to Vancouver, Montreal and Calgary in winter 2018.

The broadcasts will include daily one-hour editions at 6 p.m. and 11 p.m. local time.

Rogers Media says sister brands such as Maclean’s, “Breakfast Television,” and Sportsnet could supply complementary stories to the broadcasts, which will include “regional and national perspectives.”

A publicist says there are no current plans to bring the newscast to Saskatchewan. 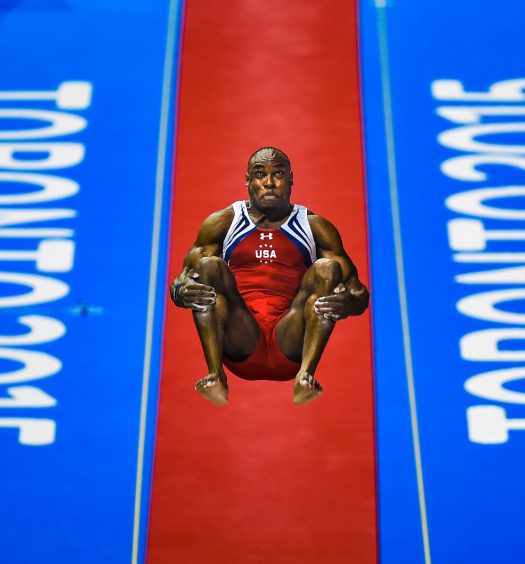