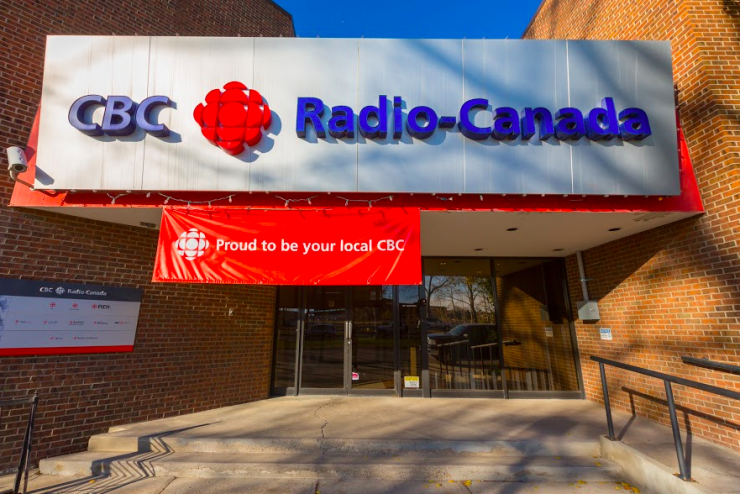 The Conservative government is taking part in secret international trade talks that could threaten the future of CBC.

The Conservative government is taking part in secret international trade talks that could threaten the future of CBC. We are asking for clarification on this at the election’s first leaders’ debate.

Last month, Wikileaks revealed that a majority of the 12 countries involved in the Trans-Pacific Partnership (TPP) talks agreed to force “state-owned enterprises,” known as Crown corporations in Canada, to “act on the basis of commercial considerations.”

We don’t know what position our government took on this provision. However, if Canada signs on to a TPP that includes it, the result could be an end to public funding for the CBC, which now receives nearly two-thirds of its budget from Parliament. (Train travel and postal services, provided by VIA Rail and Canada Post respectively, would also be affected.)

“It would be the end of public broadcasting as we know it, and for that to happen without any consultation with Canadians is ludicrous,” says Carmel Smyth, national president of the Canadian Media Guild. “That kind of secrecy is terrifying.”

Canadian governments used to insist on protections for cultural activities in trade pacts that sought to open up Canadian activities to foreign investors. There is a provision to protect Canadian culture in NAFTA, negotiated in 1993.

In the case of the TPP, it looks like the government is prepared to throw cultural sovereignty out the window in favour of the rights of investors from all over the world. Companies are eager to open up new markets in protected areas, including culture and public services, in order to make a profit from these activities.

Where budget cuts and political attacks at home have not succeeded in destroying the CBC, global investors could use unaccountable international trade tribunals under the deal to finish the job.

Canadians deserve a clear answer from the Conservative leader, and from every other leader, of their position on the TPP and the future of CBC – one of Canada’s greatest public assets.

Get involved in CMG’s campaign to Champion CBC and talk about this important issue with friends and family. Find out more here. If you’re on Facebook, you can find critical information about the TPP at this Facebook group.