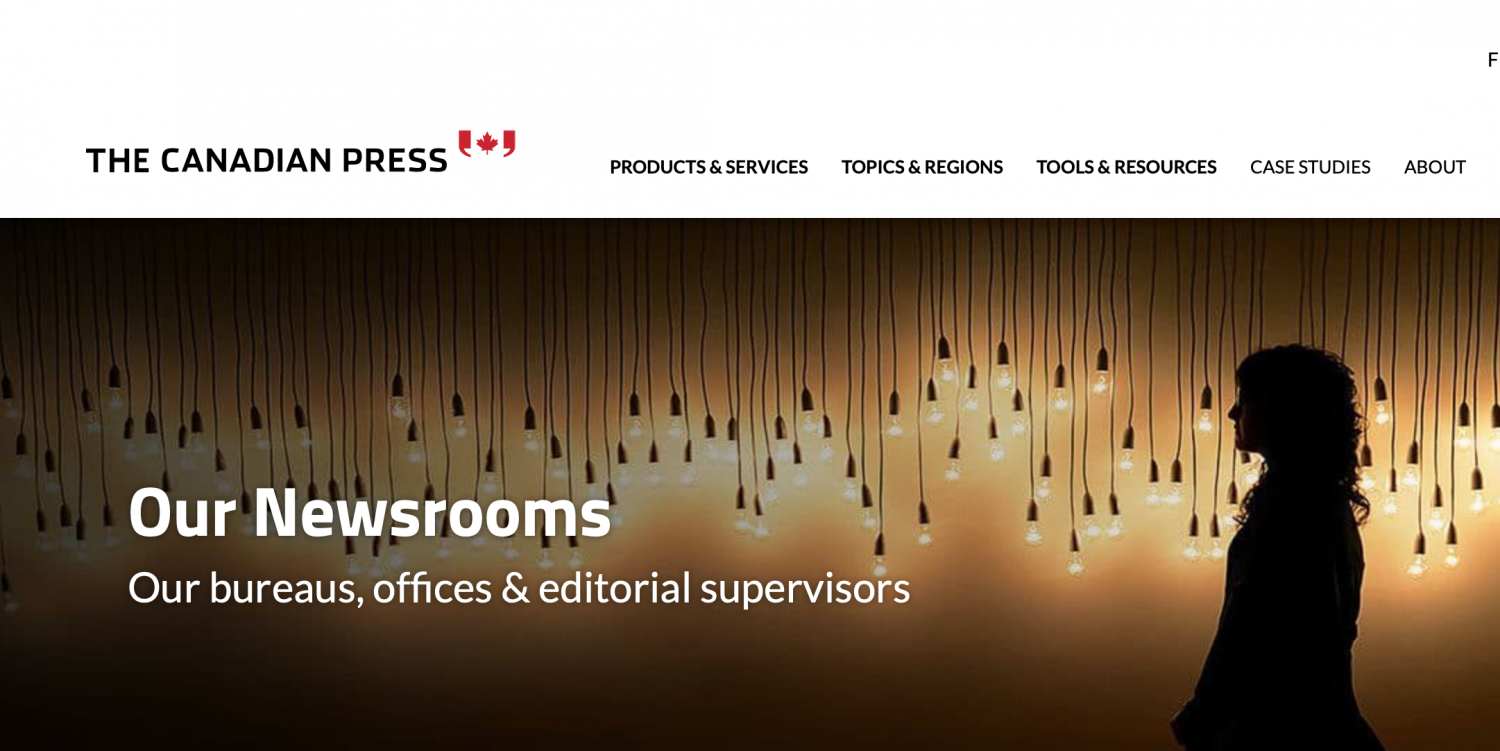 In its fourth round of layoffs in the past year, six journalists and one administrative worker were let go by the news agency

Six journalists were laid off from Canadian Press bureaus in three cities on Friday.

Half part-time and half full-time, these cuts bring the news agency’s total job losses to about 30 in the past year, said CWA Canada president Martin O’Hanlon, representing 15 per cent of the Canadian Press’s unionized staff.

“This is always tragic for our members,” O’Hanlon told J-Source. “Whenever you lose journalists and lose people with good jobs it’s very troubling. And it’s been a terribly devastating trend in the industry now for far too many years.”

The largest impact will likely be on the Halifax bureau since it’s small to begin with, he said. One administrative staff member from the Vancouver office has also been laid off.

These cutbacks mark the “fourth significant round of layoffs since last spring,” said a statement from the Canadian Media Guild, which represents Canadian Press workers. “It is devastating and angering to witness the shrinking of our 102-year-old press service,” reads a statement from the Canadian Media Guild’s Canadian Press branch authored by president Terry Pedwell and vice-president Mike Blanchfield.

“Members have already bent over backwards enough. Management must come up with a realistic plan to reduce workload for our members. There should be no expectation that we will simply continue to do more with less.”

“Unfortunately these announcements continue to mark a worrying trend,” Karyn Pugliese, president of the Canadian Association of Journalists (CAJ), said in a statement. “Canada’s national news organizations cannot cut jobs in key regions and expect to cover the country.”

The Canadian Association of Journalists is disappointed to learn about another round of layoffs at two national news agencies. Today we learned @CdnPress has cut six reporting jobs and the CAJ is also hearing more journalists from @GlobalNews have been let go. #cndmedia 1/4 pic.twitter.com/pp7NS80dRm

Tara Deschamps, who previously worked with the Toronto Star and has been with Canadian Press since early last year, was among those let go.

Thank you to those who have reached out. It's been a rough day for myself, for my colleagues, for Canada's national news wire and for the industry overall. My coming-of-age as a journalist happened here at CP, and I am forever grateful for the opportunities this job provided.

Canadian Press management did not respond to requests for comment by the time of publication.

As many as 2,100 media jobs have disappeared in the early weeks of 2019 in the U.S., with large cuts announced at digital media companies such as Huffpost, Vice and Buzzfeed, all of which have offices in Canada.

“The big problem that we have now at CP is so little manpower and still, we’re expected to do the same amount of work,” said O’Hanlon.

It’s a shame, he said, that the organization didn’t wait until the release of the federal budget, which will include details of the $600-million news industry “bailout.” The organization is expecting to benefit from some of those funds, given the eligibility criteria that have been laid out thus far.

If Canadian Press does wind up receiving funds as a result of the federal package, O’Hanlon says he hopes that those let go will be rehired, given that those workers have recall rights in the collective agreement.

“CP can’t just get rid of these people and then when the new money comes in, go out and hire new people. These people will be brought back,” he said. “We hope when the new federal money arrives we’ll be able to return some of the people who have left and maybe start rebuilding.

Updated: This story was updated on Feb. 9, 2019 at 12:11 p.m. ET to include a statement issued by the Canadian Association of Journalists. 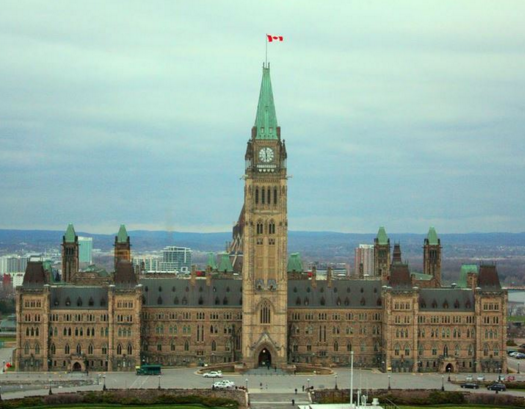 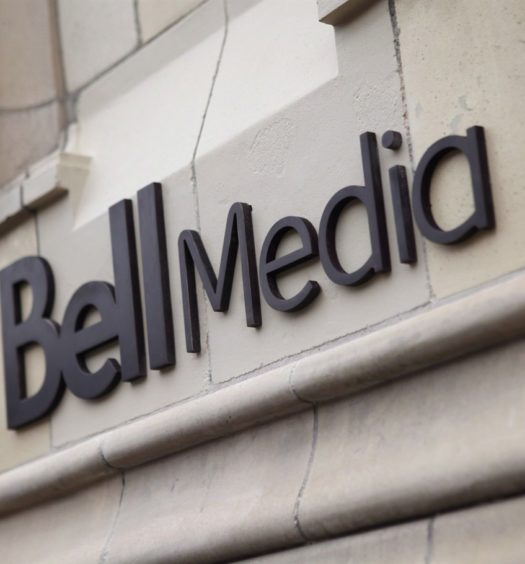