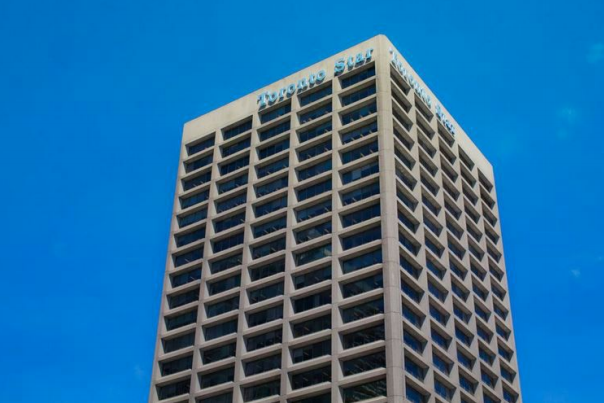 The legal challenge to Canada’s anti-terrorism law led to a tough decision for the Star’s national security reporter.

When Canadian Journalists for Free Expression joined with the Canadian Civil Liberties Association this week in launching a court challenge against Canada’s anti-terrorism act — the recently passed Bill C-51 — the Star and its national security reporter faced a dilemma.

Michelle Shephard, a multiple National Newspaper Award-winning reporter who has covered national security and terrorism issues for the Star since 9/11, has been a member of the board of CJFE, the advocacy organization that “boldly champions” free expression issues in Canada and abroad. Given that the anti-terrorism legislation is a contentious political issue and will likely remain so through the fall federal election, that affiliation raised questions about whether the Star has some responsibility to disclose Shephard’s CJFE role to readers in its reporting on the constitutional challenge the organization launched with CCLA.

The general city news reporter who first reported on the court challenge was unaware of Shephard’s CJFE role so such information was not included in the Star’s Tuesday report of the legal challenge to what CJFE executive director Tom Henheffer called “the most dangerous legislation we’ve had in recent Canadian history.” But after considerable discussion later, the Star decided the best way forward was to disclose Shephard’s CJFE board role in any reporting of the court challenge. A note was appended to the digital version of the report. It states:

“Michelle Shephard, the Star’s national security reporter, is a member of the board of Canadian Journalists for Free Expression. She recused herself from all board discussion and debate related to the CJFE decision regarding this court challenge and will not be reporting on this court challenge for the Star.”

That is full disclosure of pertinent facts, in line with the Star’s journalistic standards of transparency. But, did it go far enough? As the national security reporter covering terrorism issues, is serving on the board of an organization that is challenging this nation’s controversial anti- terrorism law a conflict of interest for Shephard and the Star?