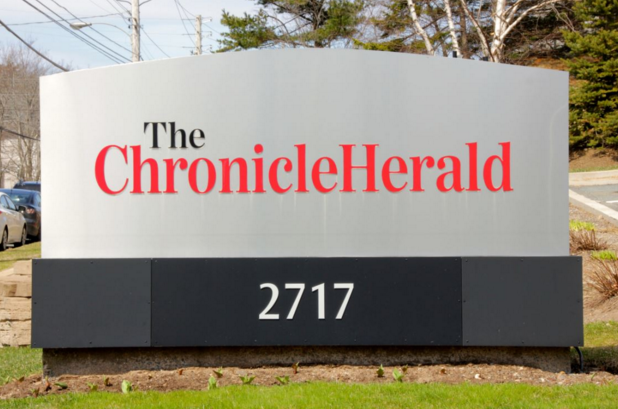 By Errol Salamon for CWA Canada

Journalism students and recent graduates are well placed to support Chronicle Herald newsroom workers in Halifax, who have been on strike since Jan. 23. They can collaborate with newspaper workers as Ontario students did during the Peterborough Examiner strike from November 1968 to April 1969.

The Peterborough Newspaper Guild (now CWA Canada Local 30248) formed in May 1968 to represent the Examiner’s 23 newsroom employees. The Thomson-owned Examiner had planned to reduce employee wages and benefits, and failed to address the pay differential between male and female workers.

The Guild was an advocate for many of the same issues that the Halifax Typographical Union (HTU) would confront at the Chronicle Herald nearly 50 years later.

On Nov. 2, 1968, after Thomson blatantly refused to address the Guild’s concerns, the Examiner employees went on strike. They called on students from Trent University to join them on the picket line to put pressure on management to negotiate for their first contract. (Thomson had hired strikebreakers to keep the paper running.)

With the assistance of the Canadian University Press, the Guild gathered more support: An Ontario student contingent was organized by the Industrial Union of Education Workers, based at the University of Waterloo.

The worker-student alliance was officially established on Nov. 29, when more than 100 of them from Waterloo, Toronto, Ottawa and Windsor joined the Examiner workers on the picket line.

By Dec. 6, their number — many of them journalism students — had increased to 250. They joined the picket line in force for a final time during the week of Jan. 15, holding teach-ins, reflecting on their reasons for forming an alliance and discussing the exploitation of workers. The Examiner strike became an opportunity for workers and students to identify what they had in common.

“It is vitally important to dispel the myth that all students are privileged middle class kids who either identify openly with management or just don’t give a shit,” the Ontario Union of Students wrote at the time.”

This alliance also extended beyond the picket line, with students from the University of Guelph’s Ontarion newspaper helping the Guild create an unprecedented tabloid called the Peterborough Free Press. It was intended to be an “alternative to the Examiner” that would garner the support of local citizens and win the strike.

They published the twice-weekly strike paper, which had a circulation of 6,000, for nearly two months. The paper was financed through advertising and sales.

The first issue on Dec. 14 was 12 pages and cost 10 cents. The Free Press described itself in an editorial as a “community-conscious newspaper like the Examiner was before Thomson took over.

The paper was created “to demonstrate to the citizens of Peterborough and the surrounding communities what they are missing in the Thomson-owned Peterborough Examiner. The Free Press will concentrate on local and area news, a department which the Examiner has largely neglected since the beginning of the strike.”

“We urge the citizens of Peterborough, Lindsay, the Lakeshore and the surrounding area to cancel subscriptions and advertising for the Examiner in support of the Guild strike,” the editorial read.

What can Halifax Chronicle Herald workers and young journalists learn from this historic feat in Peterborough?

During the Herald strike, they could form a worker-student alliance to reflect on the current state of local journalism in Halifax and Atlantic Canada. The strike could become an opportunity for them to discuss common issues and the challenges of working in journalism today.

One week after going on strike, the HTU launched an alternative news website called Local Xpress. By building an alliance, workers and students could also join forces to work on the site, which aims to offer the residents of Halifax and surrounding communities the high-quality and in-depth local news coverage that they have been missing in the Chronicle Herald since the strike began.

Young journalists could not only get valuable experience working in journalism, but also help put pressure on the Herald to negotiate a fair contract.

Students and recent graduates can also get free media training, mentoring and networking opportunities with other media workers in Nova Scotia by attending the Halifax Media Mixer on Tuesday, March 1, from 6 to 9 p.m., at the Company House. This event is being organized by the Canadian Media Guild’s Freelance branch and CWA Canada Associate Members.

Errol Salamon is an associate member of CWA Canada and a PhD student in communication studies at McGill University. He’s co-editor and contributor to the forthcoming book Journalism in Crisis: Bridging Theory and Practice for Democratic Media Strategies in Canada (University of Toronto Press).

This story was originally published on the CWA website and is republished here with their editor’s permission. 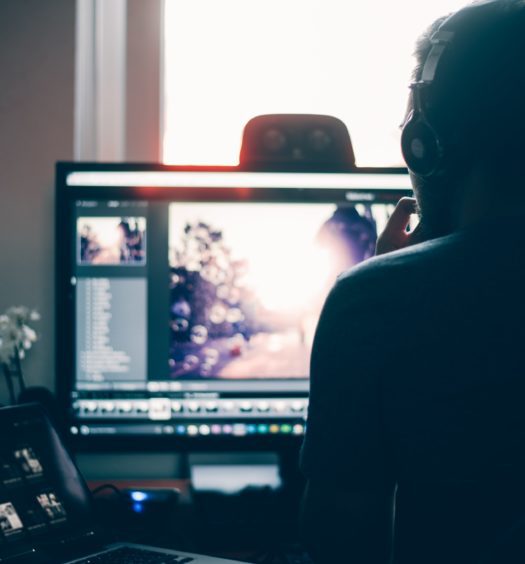 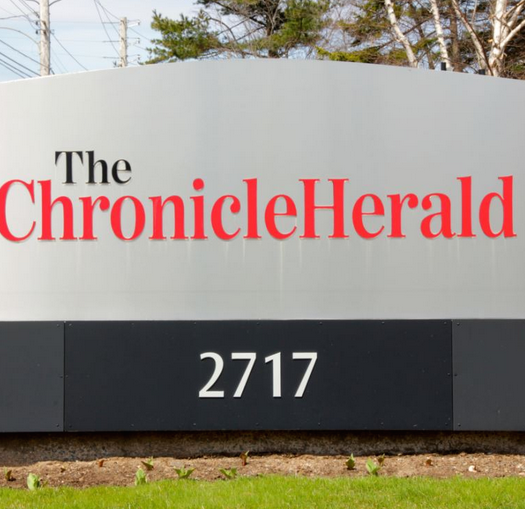