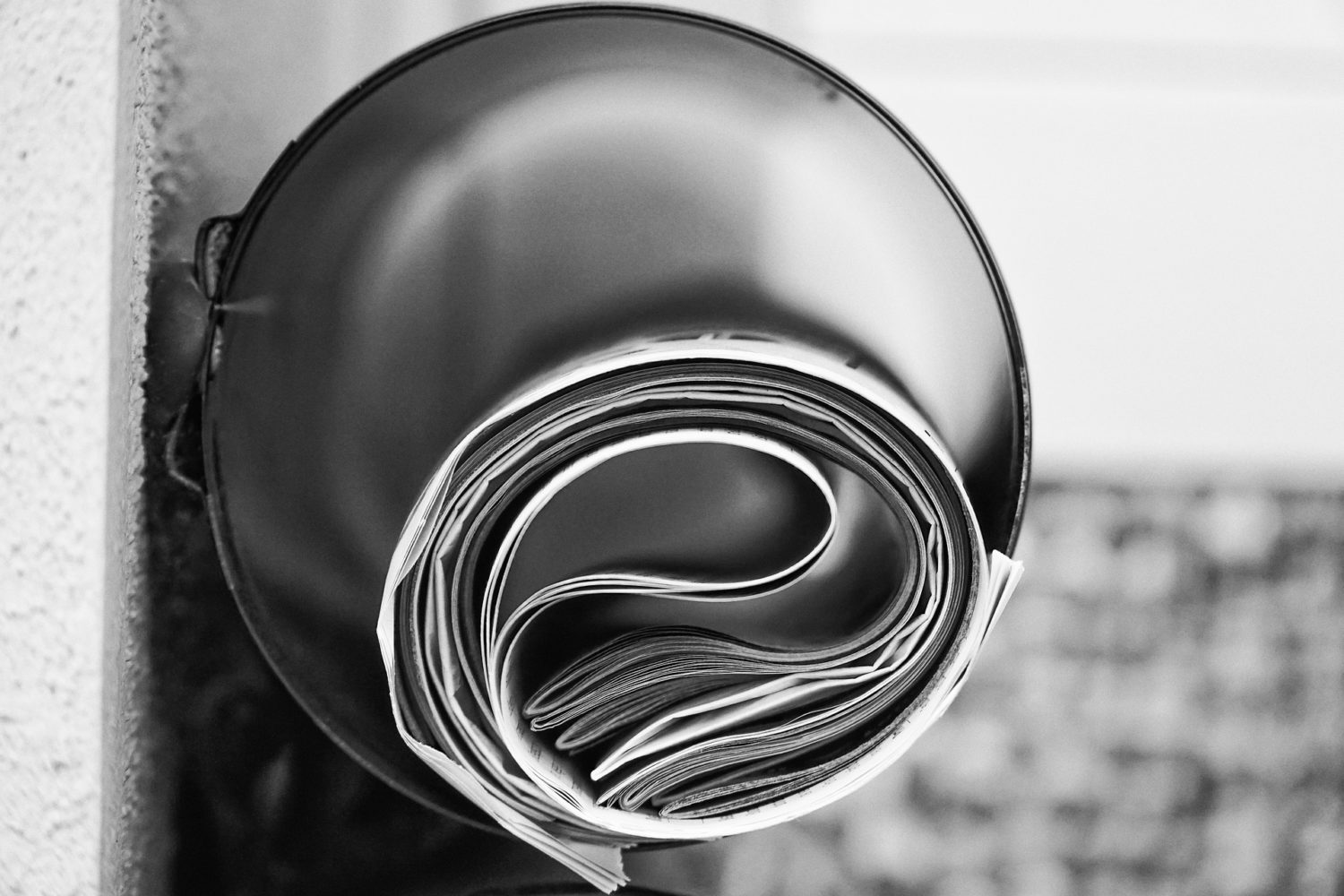 By Aneurin Bosley and Fred Vallance-Jones  •  1 year ago

Breaking: Last year was not a great one for the news business in Canada. According to the Local News Research Project, at least 38 news outlets closed between March and November alone. But while the business picture is gloomy, recently analyzed survey data found that many young journalists were able to continue doing their jobs and generally expressed positive attitudes about the results of that work.

In June, we sent a survey to 290 people who had graduated from undergraduate journalism programs at Carleton University or the University of King’s College in 2018 or 2019.  There were 122 respondents, for a response rate of 42 per cent. Respondents were asked whether the COVID-19 pandemic had had a direct impact on their job status. Fifty-three per cent indicated that there was no major impact, while 47 per cent indicated that there was an impact.

The kinds of impact reported varied. For example, nine respondents indicated that their workplace had closed, either permanently or temporarily. Another nine reported they had lost their jobs and another nine indicated their hours had been cut back.

The impact also appears to have been disproportionately felt by those working for newspapers, especially non-dailies.

This picture appears consistent with the data from the Local News Research Project.

Our survey data also suggests that for those recent graduates who continued to work, some tasks had become more difficult under pandemic conditions. While nearly half of the respondents reported that they never have to leave their homes to do their jobs, this may have created communications challenges. 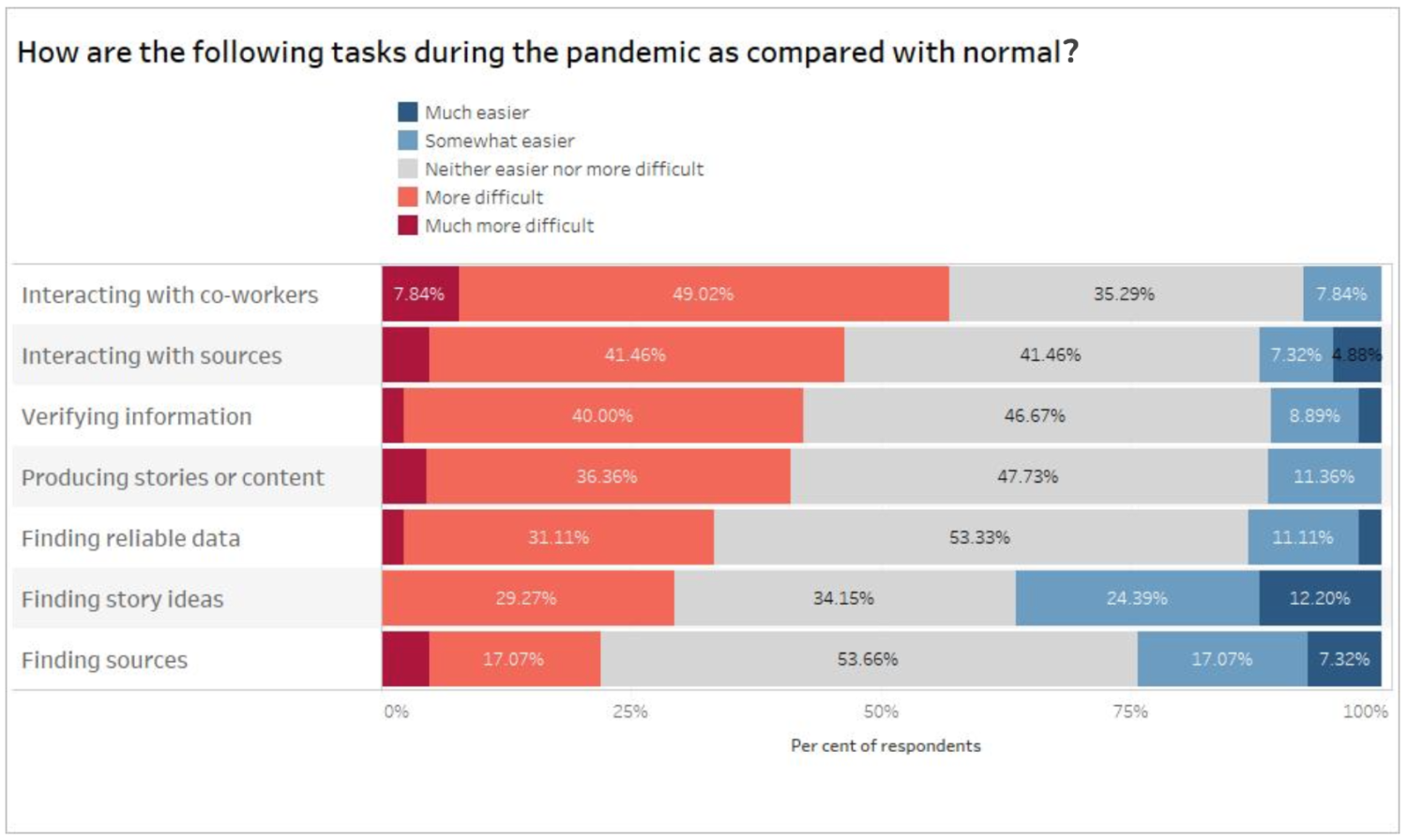 As for the means of communicating among co-workers, respondents indicated that email was the most common method, though other communication platforms were used frequently as well.

But the data about recent journalism graduates is not totally bleak. First, as noted, a majority of respondents indicated that the pandemic had had no major impact on their job status. Of those who were working, most recent graduates also reported they were able to do their jobs while never or rarely leaving their homes. (As noted, this is not an unqualified good, depending on your work-from-home setup.)

More than 70 per cent of respondents also believe that the news coverage of the pandemic had helped “flatten the curve” in their communities and that they found sources were willing to talk candidly about their experiences with COVID-19 (though roughly the same percentage of respondents also thought that important stories not related to the pandemic were being missed).

And in general, recent graduates overwhelmingly thought that journalists have been able to do their jobs effectively during the pandemic. No respondents selected the option “not at all effectively.”

This survey data paints a mixed picture. On the one hand, many of the respondents seemed to be able to carry on working, albeit with all the challenges associated with remote work. Most respondents also expressed a positive attitude towards some of the important work that journalists continued to do even as workplaces became inaccessible.

But many respondents also experienced reduced hours or job losses as news organizations were forced to close, either temporarily or permanently. The COVID-19 pandemic has hit many types of business hard and the already struggling news outlets, where recent graduates hope to get their first work experience, are no exception. 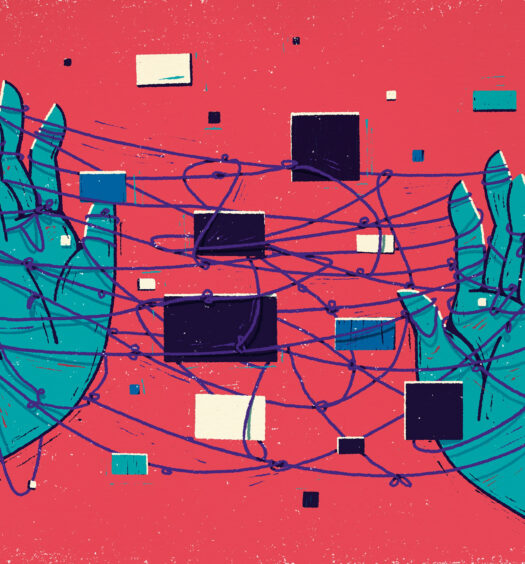 Online violence is ‘death by a thousand cuts,’ especially for women, LGBTQ2...

Read More
Online violence is ‘death by a thousand cuts,’ especially for women, LGBTQ2+ and racialized journalists, and COVID-19 has increased the toxicity. How can Canadian newsrooms better respond? 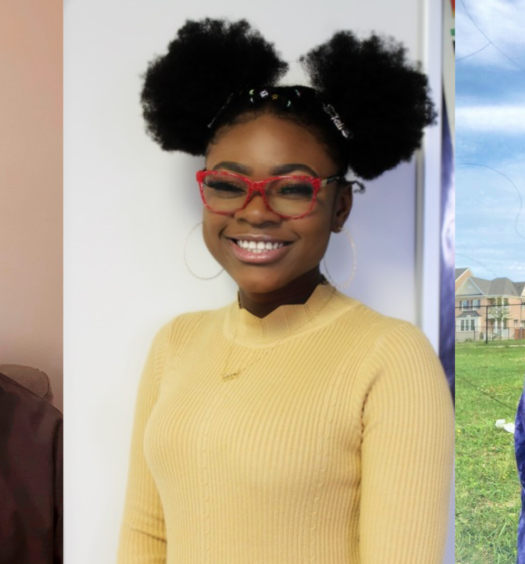 Meet the high school journalists who kept publishing in a pandemic