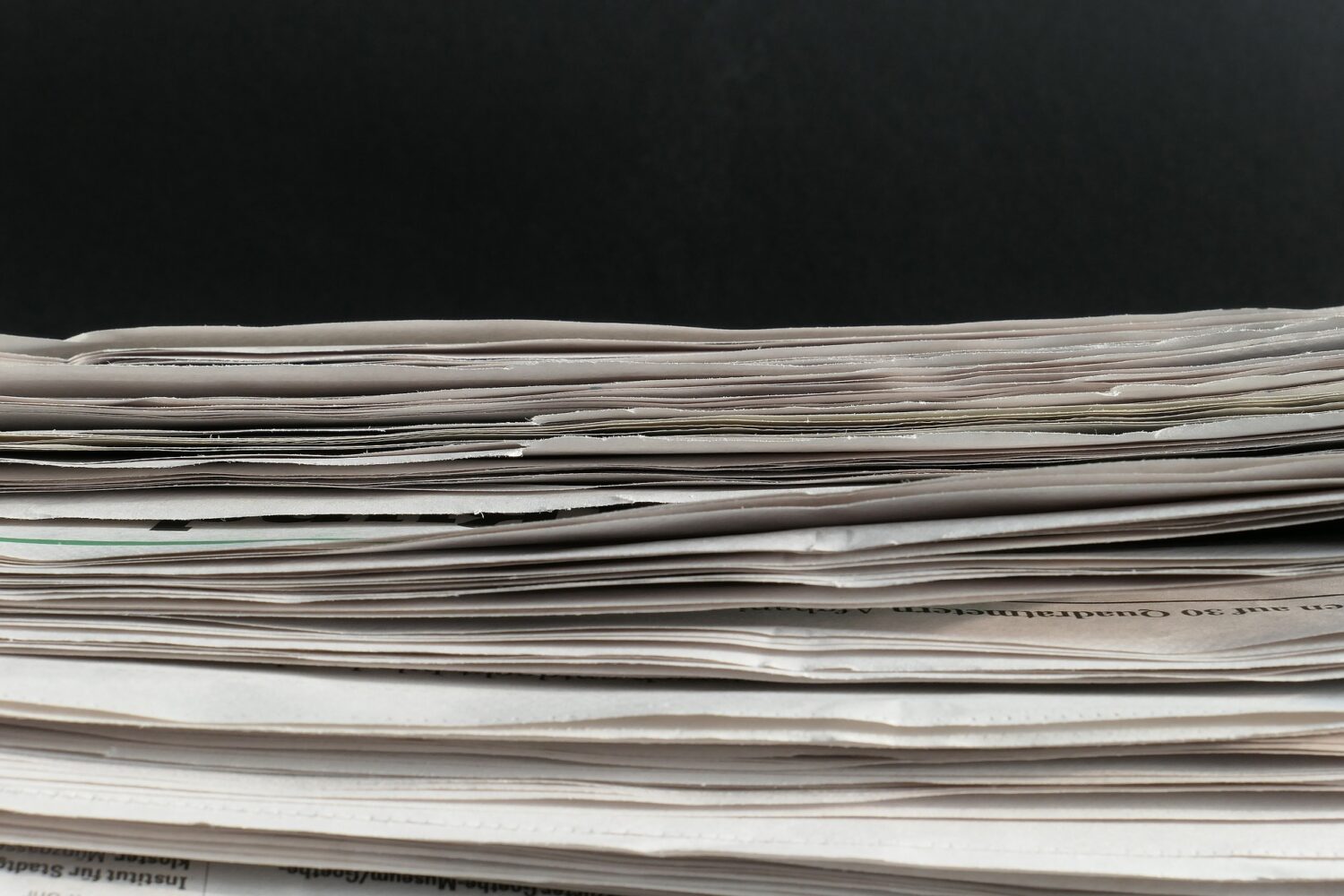 Image by moritz320 from Pixabay
CommentaryColumns

Suspending freedom of information cannot be made permanent

Canadian authorities have been using the pandemic to further slow access requests since last March. But transparency and essential rights are not something you can put on hold

Canadian governments have sought to restrict or stop access to information services during the pandemic. Now, some jurisdictions are mulling over changes in their FOI legislation to legalize suspending access during emergencies.

Some information commissioners spoke out and did not end their complaint review services during the pandemic. In April 2020, Information Commissioner of Canada Caroline Maynard urged federal agencies and departments to “take all reasonable measures to limit the impact on individuals’ right to access.”

But in an April 28, 2020, discussion with access co-ordinators, the senior Treasury Board official in charge of access and open government policies, Ruth Naylor, mused there could be “an opportunity to address this issue” (of legally placing requests on hold in certain circumstances) as part of the statutory review of the Access to Information Act now underway.

This needs to be stopped in its tracks.

The essential service and right of access to information is not something you diminish and put on hold.

The idea that these services could be relaxed during the public health crisis when access officials are working from home was disputed by Nova Scotia’s information commissioner in a case I brought forward where the pandemic was used as an excuse to deny FOI service.

In her Jan. 29, 2021, ruling involving Nova Scotia’s Freedom of Information and Protection of Privacy Act, commissioner Tricia Ralph wrote that “(the Nova Scotia College of Art and Design) failed to have appropriate processes and tools in place to respond to its obligations under FOIPOP … It is not open to NSCAD to ignore statutory obligations.” She recommended that NSCAD set up “appropriate arrangements to accept access to information requests (by mail, email, fax).”

Unfortunately, NSCAD rejected the commissioner’s recommendations and was not willing to admit fault.

The Toronto Police Service, which receives the highest volume of FOI requests of any agency in Ontario, stopped accepting new access requests entirely between March 1 and June 4, reported CBC News on August 6, 2020. Ontario’s information commissioner intervened, indicating that it “strongly discourages” the practice of any public institution suspending requests during the pandemic.

The problem of suspending freedom of information rights is not limited to lockdown justifications. In an Ontario Superior Court Feb. 12 ruling, Chief Justice Geoffrey B. Morawetz allowed the debt-ridden Laurentian University a stay of all proceedings against it including delaying responding to FOI for 30 days at a time, to then be reviewed by Ontario’s information and privacy commissioner.

The chief justice’s reasoning was that Laurentian University had enough on its plate dealing with its insolvency and that the university could receive a high volume of requests that it had limited resources to deal with.

Suspending access to information services is not limited to Canada. The New York Times in a May 12, 2020 opinion column reported that far too many American agencies used the coronavirus pandemic as justification for either further delaying or failing entirely to respond to FOIA requests. For example, the governors of Pennsylvania and Hawaii advised state agencies that they are not required to reply to requests until a return to normal operations.

Other countries like Britain sought delays, too. As in Canada, British authorities sought to refuse providing vaccine contracts. But a February High Court decision indicated that not publishing such contracts within the regular 30 days of their being awarded breached the duty for transparency.

Canadian authorities have not been pro-actively posting vaccine contract awards and for now, it appears they are using commercial reasons as the rationale for delaying and withholding this basic financial data.

The right to the fullest information disclosures is not a high priority within Canadian government institutions.

But now is the very time to ensure that access to information and decision-making documentation is accessible. Legislative safeguards have to put in place to guarantee Canadians’ right to information should never be suspended. 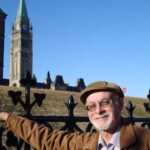 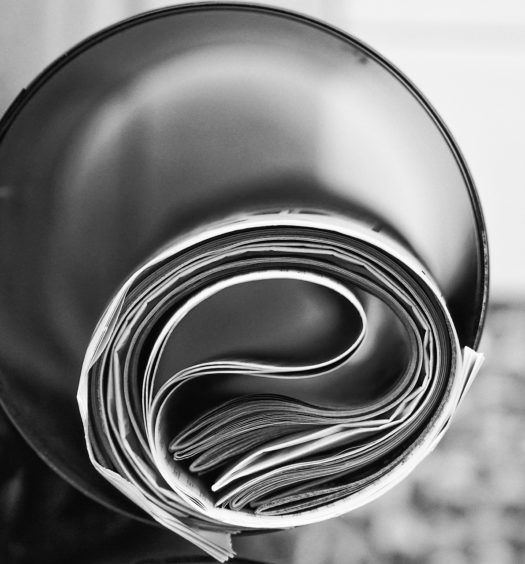 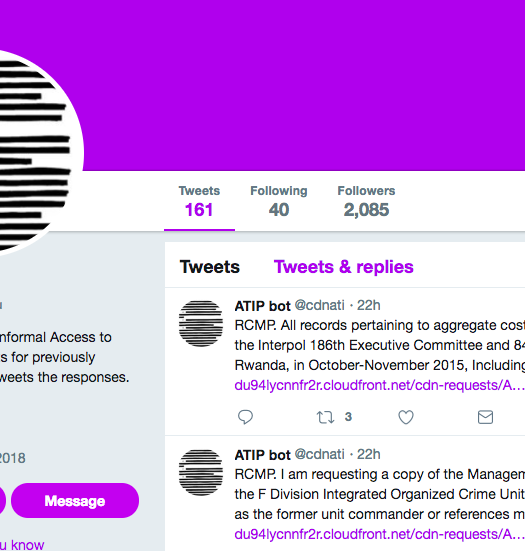