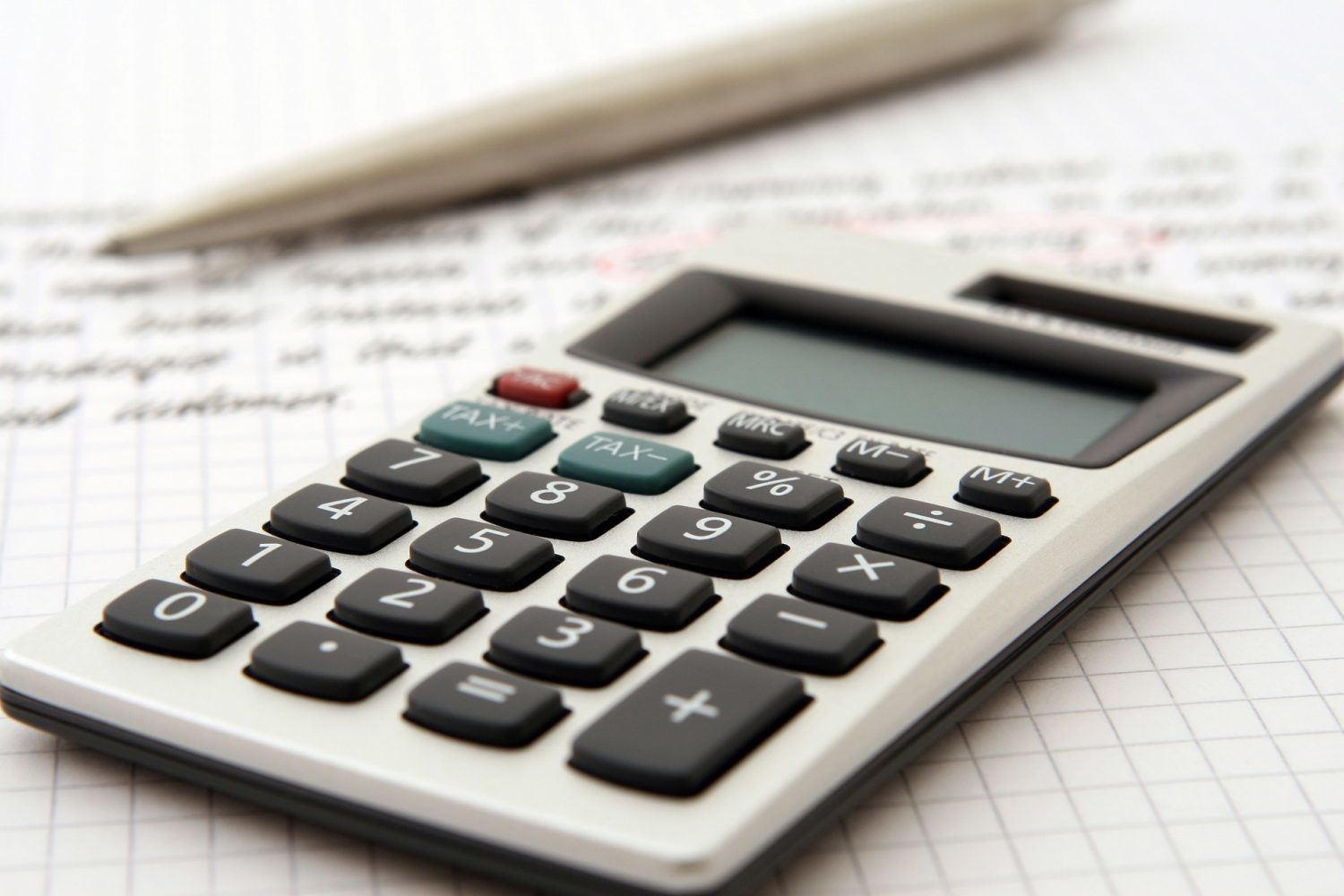 Tax changes could take a bite out of local news

Some small journalism outlets are voicing concerns amid a federal review of small business taxes. Changes to passive investment income and tax credits could reduce funding for journalism, while other measures that could help have been overlooked, critics say.

The government’s proposed changes to the Income Tax Act could be detrimental to small journalism companies, said David Bentley, director of allNovaScotia, an online business and political news outlet based in Atlantic Canada.

One issue Bentley flagged is the government’s proposal to target passive investment income: Under the proposal, profits would become taxable if corporations don’t immediately use them to reinvest in their businesses to create jobs or purchase new equipment.

Bentley says it was long-term investments savings that allowed his company to open a second journalism outlet.

Bentley’s company launched allNewfoundlandLabrador in 2016, 15 years after starting allNovaScotia. Bentley said the business was able to fund the new publication due to passive investing.

“Until (Minister of Finance) Morneau’s financial assault on our business, we had plans to launch more new publications. Now, unless he is stopped, cash reserved for growth will be heavily taxed,” Bentley wrote in an allNovaScotia editorial on Sept. 18.

But some small journalism outlets are more concerned about the limits the government places on access to tax credits.

“A lot of companies in the creative space that have digital content may qualify for tax credits, but these have been tightened up considerably,” said Wili Liberman, publisher and editor of TEACH Magazine, in an email to J-Source.

“It has always been an onerous, glacially-paced process — but when the eligibility criteria eliminate just about everyone, then that revenue recapture is pretty much gone. That may affect more publishers more dramatically,” he said.

“Small businesses can retain more of their earnings to reinvest, supporting the growth of their business and job creation,” said the Department of Finance.

However, a tax increase for passive investments probably wouldn’t have a major impact on most smaller journalism outlets, Liberman said.

“Most smaller publishers aren’t generating tons of income and are kind of scraping by, so I’m not sure the increase would make a difference,” he said. “If it does, then that publisher is doing quite well. In which case, depending on the size of the increase, of course, (the publisher) might be able to afford to pay the additional tax.”

Erin Millar, editor-in-chief and CEO of the Vancouver-based digital-only publication Discourse Media, said the changes would affect her and her business.

“However, I support the changes because I believe that widening income inequality in this country is a critically important problem to solve. Our income tax system has gotten increasingly regressive in past decades and we need to start to correct that if we are serious about alleviating poverty,” Millar said in an email to J-Source.

“I know this because my family’s companies (which, for the record, are creating jobs) are structured to benefit from these ways to lessen our taxes,” Millar wrote. “Will the impact of me bringing less money home cause me to create fewer jobs? No. I am willing to pay equitable tax on those profits to continue to enjoy the benefits of living in an equitable society.”

Morneau announced the proposed income tax reform in July, which he said is intended to ensure fairness and protect the middle class. The government held public consultations from July 18 to Oct. 2.

The federal government’s initial proposal targeted passive investments, income splitting and the conversion of income into capital gains. However, in a series of announcements made during the week of Oct. 16, the Department of Finance said it would no longer target the capital gains exemption.

A backgrounder on the Department of Finance website explains that a passive income threshold of $50,000 per year for future, go-forward investments would be introduced, “an amount that is exceeded by only about three per cent of corporations—to provide more flexibility for business owners to hold savings for multiple purposes, including savings that can later be used for personal benefits such as sick leave, parental leave, or retirement. There will be no tax increase on investment income below this threshold.”

If the government wants media businesses to thrive, big or small, there are other important, timely options to pursue, according to Matthew Holmes, president and CEO of Magazines Canada, a national trade association representing periodical companies.

He recommends “allowing magazines and news outlets to develop foundations to foster their journalism and cement their public role; modernizing Section 19 and 19.1 of the Income Tax Act to remove the loophole that allows companies to claim foreign digital advertising expenditure; and applying consistent tax to services provided by foreign digital service providers who sell advertising or other goods.”

Canadian companies such as Shomi must charge GST, but foreign competitors, such as Google and Facebook, are exempt from this requirement, Holmes said in an email to J-Source.

Big media companies contacted by J-Source were less vocal about the funding proposals.

TC Transcontinental, which owns outlets across Ontario and Quebec, declined to comment specifically on the federal government’s proposed changes to the small business tax and funding for journalism outlets.

“What we can say is that, in the current context of the media industry, it is important that, as a society, we support smaller newspaper publishers and help them succeed,” said Katherine Chartrand, TC Transcontinental’s senior director of corporate communications, in an email to J-Source. 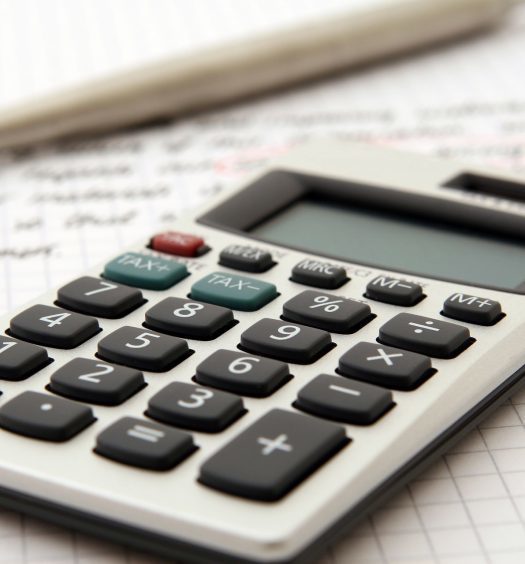 Tax changes could take a bite out of local news