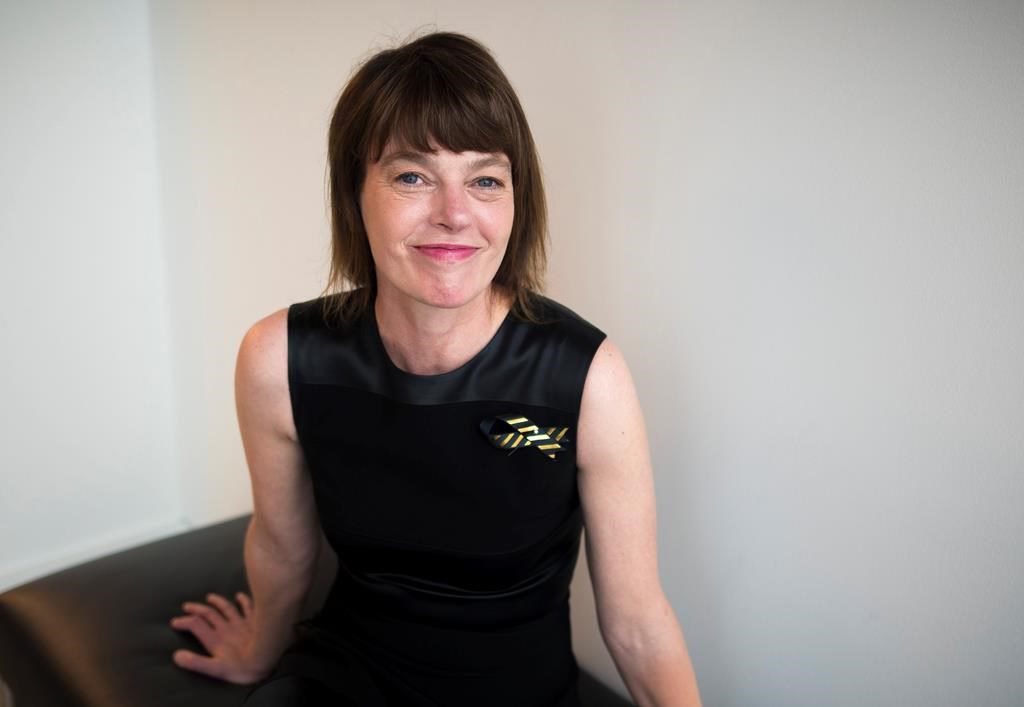 Andrea Baillie, photographed in Toronto on May 3, 2019, has been appointed editor-in-chief of the Canadian Press. THE CANADIAN PRESS/Tijana Martin
NewsPeople

The Canadian Press is promoting managing editor Andrea Baillie to editor-in-chief, the first woman to oversee editorial operations at the national news wire.

The veteran wire news journalist will take the place of Stephen Meurice, who stepped down in April.

In a memo to staff, CP president Malcolm Kirk says Baillie is “uniquely poised” to steer the newsroom because of her respect for the service’s core values and understanding of the need to adapt and evolve to remain relevant.

Baillie started with CP more than 20 years ago as a statistics handler on the Sports desk and moved on to roles as a copy editor, general assignment reporter and Queen’s Park correspondent.

She oversaw the Entertainment/Lifestyles department for eight years, supervising the Health report and quarterbacking coverage of the Grammy and Juno Awards.

Baillie has been managing editor for the last 4 1/2 years, co-ordinating coverage of breaking news that most recently included the Humboldt Broncos bus crash in Saskatchewan, the Danforth shooting in Toronto and the Boeing 737 Max plane crash in Ethiopia.

Kirk says the company will seek a new managing editor from among existing staff. 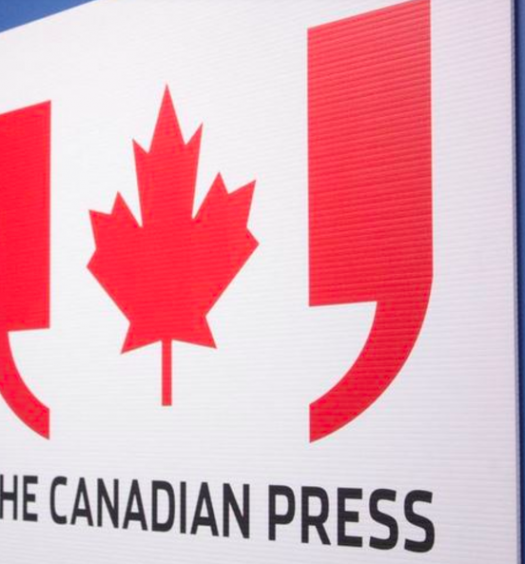 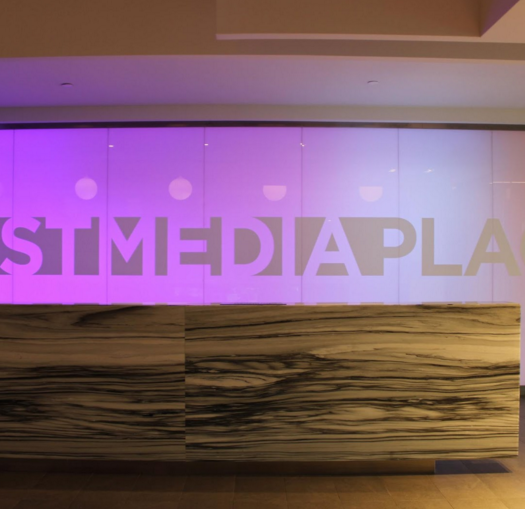