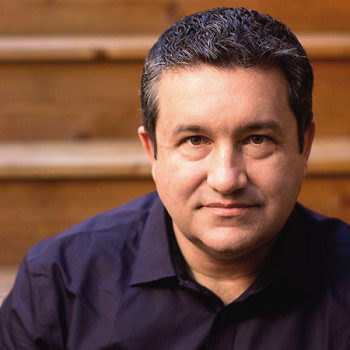 The fall and rise of the news bundle

“The notifications from news apps that make it onto that lock screen are in prime position to capture attention. The lock screen is the new bundle.”

The bundle is dead; long live the bundle. But this isn’t the familiar 20th-century package of paper and ink. It’s a bundle that lives as code, often assembled by other bits of code, and almost invariably run by people who write code, not words.

The bundle used to be that daily paper delivered to the doorstep. The newspaper evolved as a collection of the important and the worthy alongside the amusing and entertaining, mixed in with display ads and classifieds. As a physical delivery system, it’s a historical artifact of the technology, audience, and business of a particular time.

The Internet brought about the great unbundling of the printed product. As news moved online, readers could pick and chose stories of interest, ignoring the rest. Worse for media outlets, digital also disconnected news from its traditional life-support systems — real estate, autos, and classifieds, to name just a few.

But the newspaper bundle was more than a business model or a product of the technology and delivery systems of the time. It brought order to countless things happening daily, with people relying on professionals to select a handful of events and include them in the stable and fixed format of the printed page. By packaging the world, the newspaper (and later the newscast) brought a sense of harmony to the cacophony of the everyday.

The bundle is back, enjoying a renaissance as people realize that they need it more than ever before. The promise of the seemingly infinite Internet, where news from everywhere in the world is just a click away, has run into the reality of life, when time and attention are finite.

The idea of the bundle isn’t broken — it never really went away. Rather, the packaging of the news is morphing into multiple forms as the established ways of stuffing the news into the one-size-fits-all newspaper didn’t work so well in a networked society. Instead, there are examples of media organizations rethinking what this bundle looks like when people access the news throughout the day on multiple devices and in varied environments. Consider NYT Now from the New York Times or the Circa news app.

These bear some resemblance to collections of news of the past, assembled by professionals with expertise in journalism. But the bundle is also remerging in new forms that have little in common with the newspaper and are the product of technology, rather than journalists.

To continue reading this piece, visit The Nieman Lab, where it was originally published.