Investigative journalism is on the rise globally and journalism educators should take note, according to a panel of experts at the 5th World Journalism Education Congress, held in Paris July 9 to 12.

“A lot of journalism schools think investigative journalism is the icing on the cake. I think it is the cake,” said Mark Lee Hunter, director of Future Media Management at the School of Economics in Riga, Latvia, and a founder of the Global Investigative Journalism Network.

“Investigation is not downsizing. Investigation is expanding,” he said, likening the phenomenon to disruptive technology. “It keeps invading new niches. It empowers student careers.”

Some 500 journalism educators from 50 countries attended the global gathering, called Teaching Journalism in a Disruptive Age.  Hunter spoke at a panel on how journalism schools can prepare students for the rising field of large-scale investigations.

‘There’s no easy solution and it will be more work. But when you’re doing something exciting, who cares?’ – Mark Lee Hunter

Students should be learning collaborative models, advised co-panelist Laurent Richard, founder of the Freedom Voices Network, a group that completes the work of journalists who are killed or imprisoned.

Richard noted that because the targets of investigations are growing more powerful and transnational than ever before, news organizations have begun reaching out to each other and sharing information.

“The mindset is changing, and that must become part of our teaching,” he said. Journalism schools should prepare students to create their own global networks for tracking cross-border finances and political links.

Delphine Reuter, a data journalist and researcher for the Consortium of Investigative Journalists, said students need a chance to work in large groups and to learn methodologies used in other countries and organizations.

Further, she argued that students should not be graded on outcomes. Instead, the focus should be on the learning process, because “investigations are unpredictable.”

Some 500 journalism educators from 60 countries gathered in Paris this summer to discuss ‘Teaching Journalism in a Disruptive Age.’
Photo by Patricia W. Elliott

Unpredictability is just one of the many challenges facing investigative journalism teachers, according to the panelists.

The intensity of an investigative project is not for everyone. Richard said typically 25 per cent of students are working feverishly by the end of the course and the other 75 per cent are “barely there.” His advice is to match individual skills to specific problems, keeping all students engaged.

Reuter added that educators should convey the basic difference between a question and a hypothesis. Investigative journalists present a hypothesis and then work to prove or disprove it, something students “need to wrap their minds around.”

Hunter said another key concept students must grasp is that the purpose is not just to publish for their portfolios, but to publish articles that have strong social impact and generate change. This skillset suits students seeking careers in environmental or social advocacy, as well as traditional journalism.

Students should have a chance to learn from mistakes, said Reuter. However, when students hide their mistakes, it’s a problem, said Hunter. “There has to be absolute transparency in the classroom,” he said.

Hunter recommends inviting a business project manager to the classroom, to learn about team-building and goal-setting. Student investigative projects generally follow a three-year cycle, starting with developing the concept, then proof of concept, then working toward publishing, he said. The project structure has to outlast single-semester classes and remain intact with a revolving student body.

“There’s no easy solution and it will be more work. But when you’re doing something exciting, who cares?” he said.

Though challenging, the rewards for students and professors alike are great, including awards and contact with high-level journalism professionals, he said.

For Richard, the promise of collaborative investigative journalism hit home when an international team came together to finish the work of colleagues murdered while investigating the mining industry, today one of the world’s most dangerous assignments. The project is featured in a video, Green Blood: Environmental Scandals.

The panel’s parting message: when you equip students with deep research and collaboration skills, it boosts both their career prospects and the future of journalism.

Patricia W. Elliott is an associate professor of journalism at the University of Regina and First Nations University of Canada, and an interim board member of J-Schools Canada. @DrTrishElliott 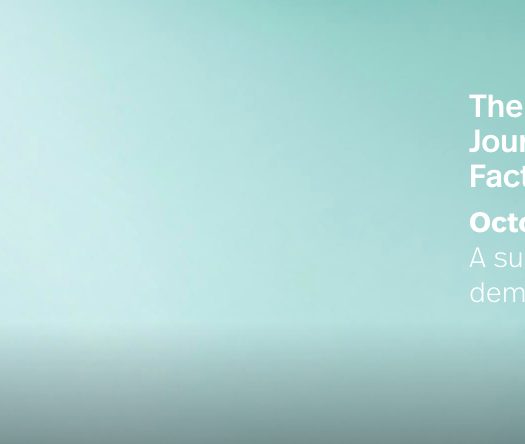