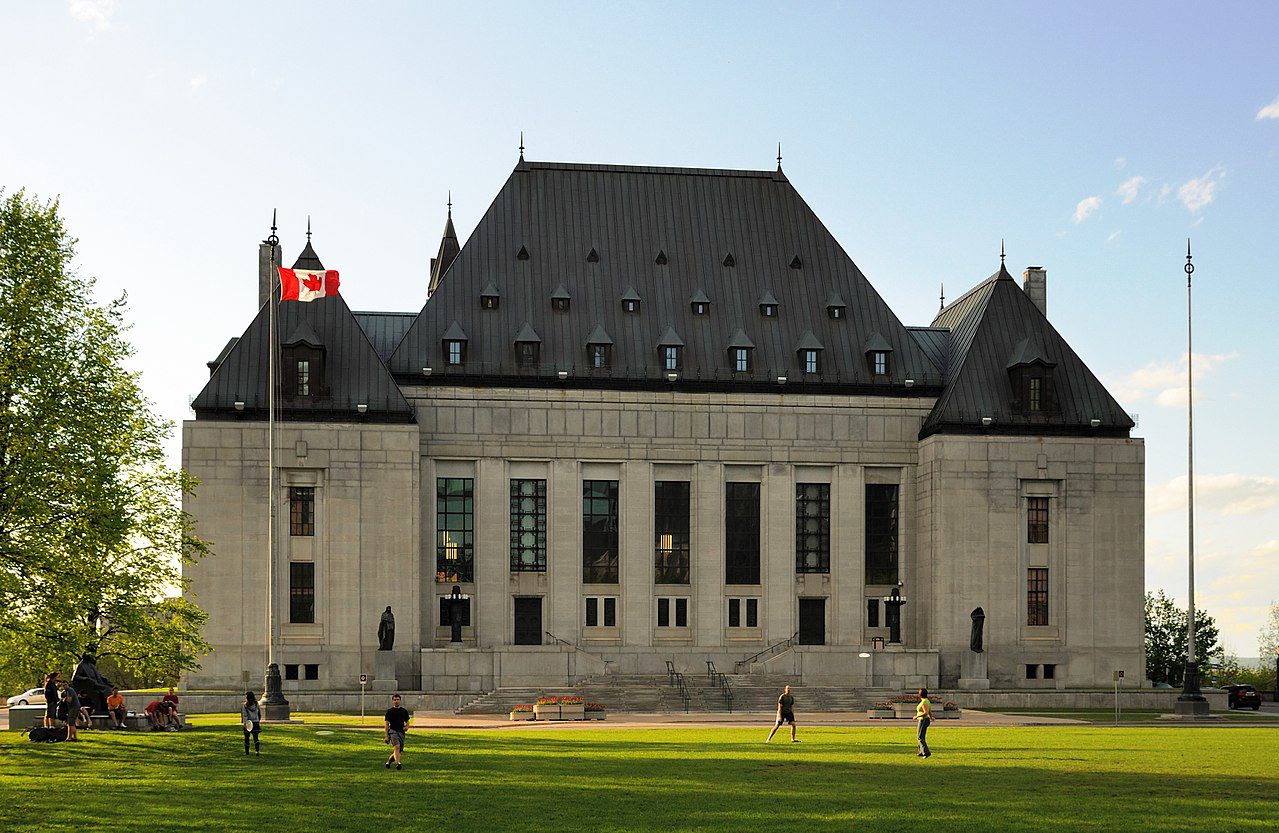 The Journalistic Sources Protection Act is being put to the test for the first time since it was enacted in October 2017 in a trial set to establish a precedent for how the Supreme Court of Canada will deal with future cases involving confidential sources.

Radio-Canada investigative journalist Marie-Maude Denis testified on May 16 in front of a full bench of judges at the Supreme Court in an appeal of the Québec Superior Court’s decision that would require her to reveal her confidential sources.

A very important day for me and for all journalists in Canada. On my way to the Supreme court to appeal a decision forcing me to reveal the identity of confidential sources. Hoping for the best.

“There should be criteria of necessity that the court can order journalists to reveal his or her sources only if it’s absolutely essential and also that the interest of the proper administration of justice outweighs the importance of freedom of the press,” said Mark Bantey, a media lawyer and partner at Gowling WPG, a Montreal-based international law firm.

He was present at the trial in May representing a number of journalistic organizations, including the Canadian Association of Journalists and Reporters Without Borders.

Denis is an award-winning Québec journalist and announcer, who has been working for Radio-Canada’s investigative program Enquête since 2008. She has hosted the program since September 2015.

Five others were also arrested, including the former Liberal Member of the National Assembly of Québec, Nathalie Normandeau. All of the accused face corruption-related charges, but their trials are suspended until the courts resolve the source protection issue.

“It depends on how the Supreme Court rules on it, it may be very fact-specific, in which case it won’t necessarily have any implications,” noted Bantey.

Québec courts have been divided on this case — the Court of Québec had dismissed the motion to reveal Denis’s sources, while the Québec Superior Court accepted Côté’s appeal, allowing for the disclosure of the sources. Denis appealed that decision, but her request was dismissed by the Québec Court of Appeal.

Appearing at the Supreme Court, Denis requested the cancellation of her summons as a witness for the trial, citing the protection of her confidential sources.

However, Côté has stated that the leaks behind the initial report are jeopardizing the fairness of his trial.

“Mr. Côté filed a motion for a stay of proceedings before the trial judge, alleging that the information disclosed had been deliberately leaked by agents of the state and that the leaks were an abuse of process that would compromise the fairness of his trial,” read the Supreme Court summary.

Denis’ team argued that her right to protect her confidential sources outweighs the proper administration of justice, according to Bantey, and the identity of the source is irrelevant to the Côté’s claim that the Crown has acted improperly in the criminal proceedings.

The court proceedings have concluded and a verdict from the Supreme Court can be expected within the next six months, Bantey told J-Source.

The Journalistic Sources Protection Act was an amendment of the Canada Evidence Act, and was adopted unanimously in the House of Commons.

It places the burden of proof on police authorities to convince judges that the public interest in the administration of justice outweighs the freedom of the press and maintaining the confidentiality of sources.

The Denis case is just one of several from the last few years that deal with confidential journalistic sources.

In November 2018, Vice News Canada reporter Ben Makuch lost his case at the Supreme Court, which ruled he would have to provide screenshots of communications he had with Farah Mohamed Shirdon, an alleged ISIS fighter from Calgary.

Makuch, whose case wasn’t subject to the JSPA since it was enacted after the fact, received a production order for his communications with Shirdon following Vice reports published in 2014. Though Vice Media and Makuch appealed the order, the appeals  were ultimately dismissed by both the Ontario Superior Court and Supreme Court.

Another case involved Le Journal de Montréal reporter Michael Nguyen, who attempted to appeal a search warrant for his laptop by police in 2016.

The warrant came after Nguyen published a story about a formal complaint against Québec court Judge Suzanne Vadboncoeur, alleging she had criticized and insulted several Montreal police officers.

The article was based on a video Nguyen discovered online and he was accused of obtaining the video illegally. Despite his appeal, the Québec Superior Court sided with police, stating the information on his computer was important evidence for their investigation into the allegations against Vadboncoeur.

Nevertheless, this new law is adding some much needed clarity to the issue of press freedom, specifically surrounding confidential sources. The Supreme Court outlined a set of vague guidelines some 25 years ago, explained Bantey, but it did say that there was no constitutional right to protect confidential sources.

The outline ultimately led to a lot of confusion, and judges weren’t sure how to apply this criteria. “With this law, we have a precise law that sets out a precise test, though it’s still not constitutionally backed. It will go a long way to clear up a lot of the confusion that exists now,” he said.

There has been a great deal of division in the Supreme Court for the last 25 years about whether or not the freedom of the press should be recognized as a distinct fundamental right under the charter, said Bantey. However, he said the majority of judges so far are unwilling to recognize it as such.

Despite this, Bantey said he remains hopeful that one day press freedom will be recognized as a fundamental right that is protected under the charter.

“Once the Supreme Court sets out the general guidelines, which I hope it will do in this case, then we’ll have a better idea of where we’re headed,” he said. 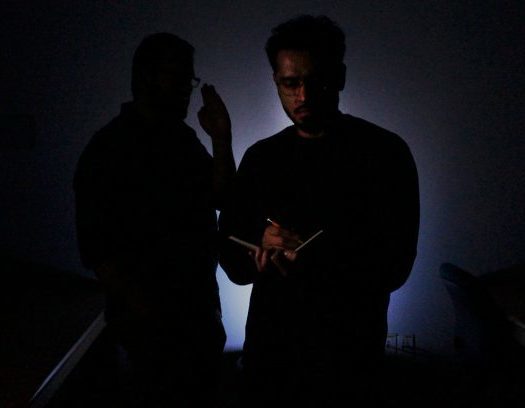 Read More
Canada finally has a source protection law — is it enough?