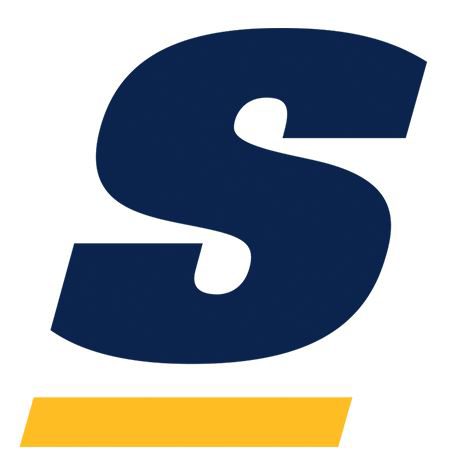 TheScore has laid off five feature writers and one multimedia producer as it consolidates its mobile and feature-writing team into one group.

The Toronto-based company, which offers a Facebook-style feed of sports news and game data in its mobile app, said these changes are the result of a strategic change rather than financial hardship.

Its mobile app has 5.5 million active users monthly, but rather than put reporters on the ground at sporting events, TheScore functions more as a news aggregator and supplements its written content with unique visualizations built on its custom content management system.

Going forward, TheScore will consolidate its mobile and feature-writing teams into one group of 34 members. The company also said it will hire additional news editors and expand the physical footprint of its newsroom.

“We're seeing record revenue and recently closed a $17.25-million financing round,” communications manager James Bigg told J-Source in an email. “Essentially, this is about refocusing our efforts on delivering the kind of content users are increasingly coming to us for.”

Sad to announce the features team & I are out at The Score. It was a good run. I'm so proud of the team as writers and people. Best I know.

Also, shout out to @RyanEligh, the best goddamned producer the Internet has to offer.

I want to thank The Score for giving me a platform to share my ideas for four years. It's been fun, on to the next one.

Had some good times at theScore but that's a wrap! Now I know to always listen to @thescottlewis.

Must thank everybody at The Score. Proud to be part of an incredible team.