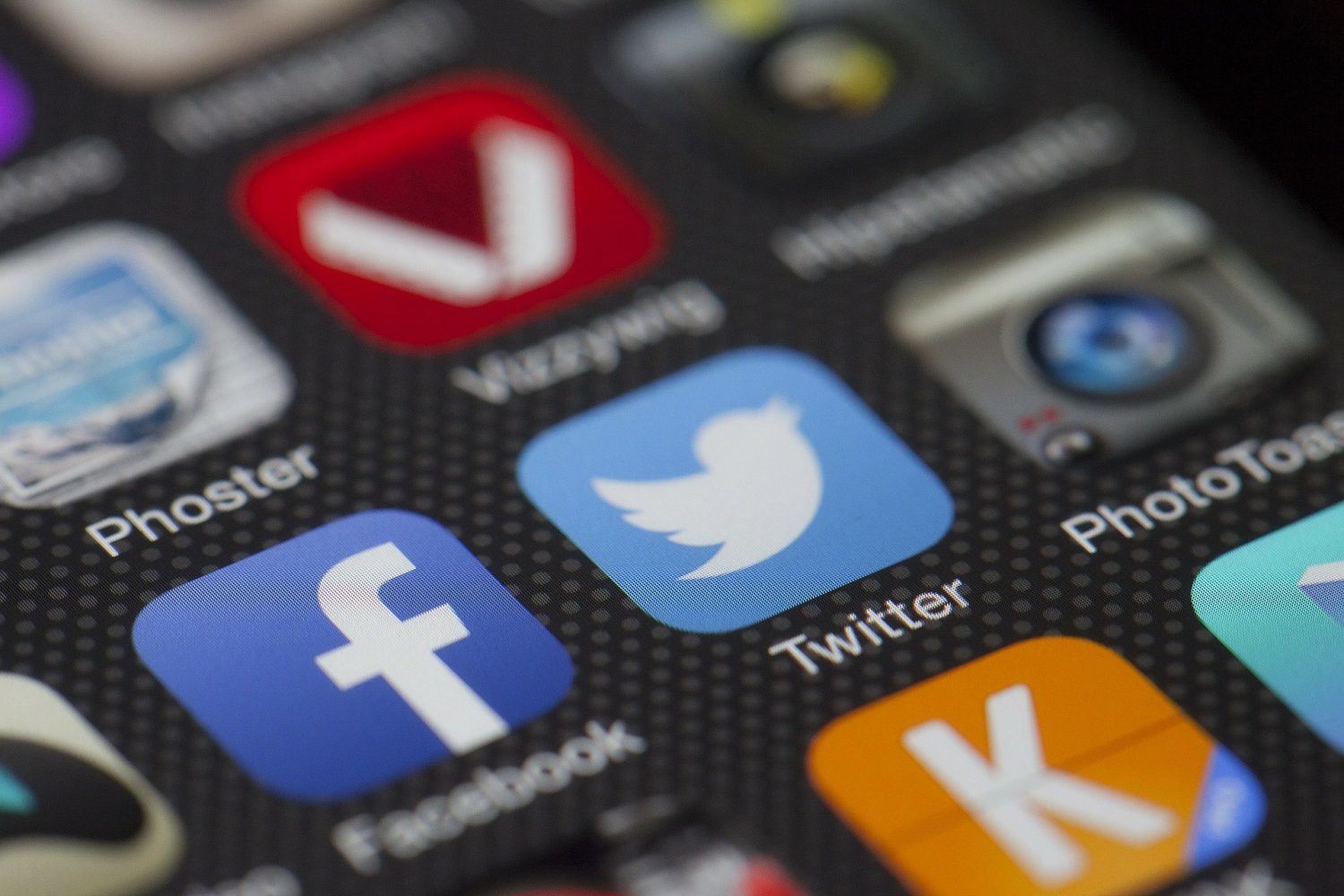 2018 Michener-Deacon Fellow for Journalism Education Tamara Baluja spent the past year studying what journalism schools are teaching their students about social media storytelling, metrics and best practices. Here’s what she found

“They’re digital natives, they grew up with social media. Of course, they don’t need any training on using social media as journalists.”

I’ve met a lot of students and interns who express interest in my job as the social media editor of CBC Vancouver. But when I ask them to script a text on video or pitch me an idea for a Facebook Live, I usually get a deer-in-the-headlights look. These are students who routinely come to assignment meetings with excellent ideas.

The idea that digital natives intuitively know how to tell journalistic stories on social media is a common assumption about new journalists. But I can’t stress enough how incorrect that assumption is. It’s like saying that just because someone grew up reading newspapers, they would know how to write a great news article.

My curiosity about the students made me wonder just what kind of training Canadian journalism schools were providing on social media. It’s the reason I applied for the Michener-Deacon fellowship for journalism education and became a journalist-in-residence at the University of British Columbia.

Over the course of the past semester, I tried my hand at teaching social media at UBC’s master’s of journalism program, and I guest lectured and visited a number of journalism schools across North America.

1. All journalism schools agree that teaching social media is an important part of the curriculum.

They might be not supportive of social media and question its value as a legitimate source of news, but every journalism professor I spoke with agreed its use was unavoidable.

2. The focus of teaching was mostly on reporting skills and amplification.

Most of the schools had lectures focused on verification of content, and how Facebook and Twitter could be used to promote journalism. Many also critically looked social media from an academic point of view. Assignments included live tweeting or posting stories to social media three times.

3. Which meant very few schools are teaching storytelling on social media or metrics.

Sure, every school is teaching social media, but the level of sophistication is just not there. Just like online writing can be an inverted pyramid, listicle or feature style or television stories can be live hits, clips or packaged items, there are many different narrative styles to try on social media and those are rarely being taught. There’s also so much to unpack about analytics, how journalists use them and why.

4. That being said, several schools have recently revamped their curriculum to include dedicated courses on social media.

Or at the very least teach some aspects of storytelling or engagement. That might mean assignments on creating text on videos or in practicum courses, creating a social-media editor who is responsible for engaging with audiences.

5. And yet, many students say they don’t feel prepared.

At one of the colleges I visited, I asked several students who had done the specific social-media role to show me what they did. What became pretty apparent was that while they were given assignments such as making Instagram Stories, they didn’t really know how to storyboard one, let alone how to identify what would make a good one. In their own words, they were encouraged to experiment but were given very little specific training. The same was evident in the survey as well. The vast majority said they learned how to use social media as a journalist on the job.

Which brings me back to my opening point. Tech is just tech. Using it as a journalistic tool is a whole other ballgame.

6. The biggest challenge? Most professors had rarely used social media in a professional capacity.

Perhaps unsurprising, but social media evolves rapidly with new platforms, services and algorithm changes happening in the blink of an eye. Facebook Live and Instagram Stories didn’t exist three years ago, and yet many of the professors who teach have been out of the industry and in academia since way before that. Many of the professors I spoke with expressed frustration at having to constantly revamp curriculums and assignments.

So where do we go from here?

I’m the last person to suggest that journalism on social media is perfect. I see the trolls, the vitriol and just the sheer noise on social media every single day of my job. But I also see the potential to elevate the journalism we do on social media. It is important we take it seriously and train journalists to do the same.

Here’s what I would recommend: 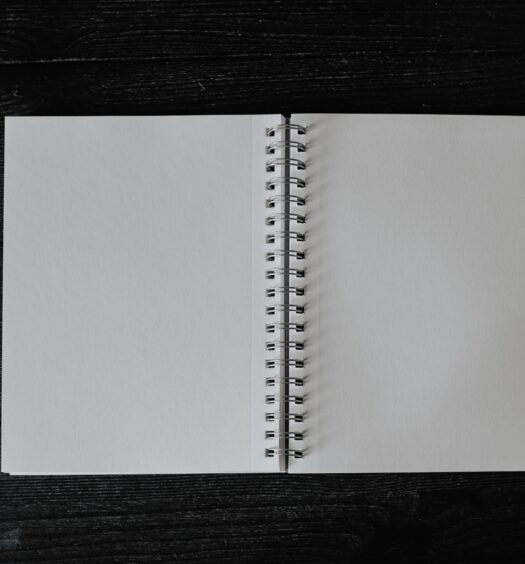 Share your fact-checking experiences with the Truth in Journalism Project 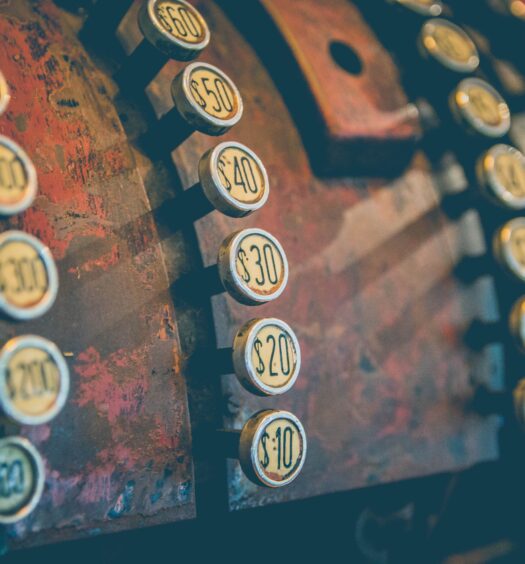 Saving journalism: views on how to pay for reliable information

Read More
Saving journalism: views on how to pay for reliable information