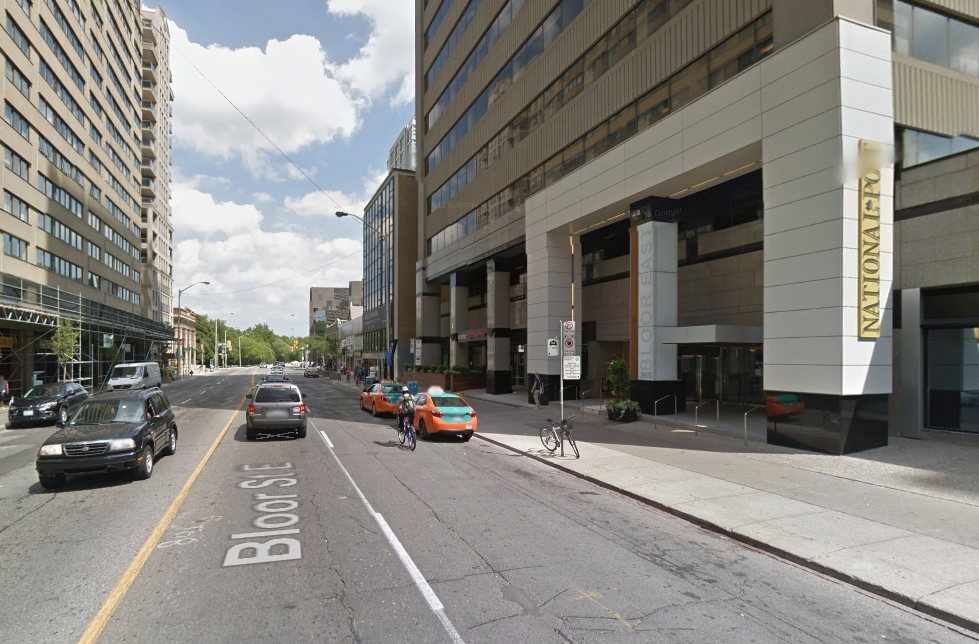 Toronto Public Health officials are investigating three cases of tuberculosis at an office tower in Toronto that houses National Post and Postmedia staff.

Dr. Elizabeth Rea, an associate medical officer of health with the tuberculosis program at Toronto Public Health, confirmed to J-Source that there had been three infections since 2014, with the latest happening just recently.

“Two cases could be a coincidence,” she said. “Three cases is less likely to be a coincidence. When we had that third case we did more digging into what the connection could be.”

She would not say which companies the three infected people worked at, only that they all worked at separate companies on different floors. However, all three people who contracted tuberculosis were heavy smokers, who often spent their breaks smoking in a sheltered area just outside the front doors of the building on 365 Bloor St. E.

“It’s very clear that’s where the transmission happened,” Dr. Rea said. “Not at all inside the building.”

Toronto Public Health is investigating a possible transmission of tuberculosis at Postmedia Place. That’s a nice way to start the week. pic.twitter.com/7foSpQfjk5

Tuberculosis is an airborne disease, transmitted by people coughing the bacteria out into the air. It is not as infectious as other diseases — you need close, repeated contact with someone who is sick with the disease to catch it, said Dr. Rea.

“We’re not at all talking about a risk for people going in and out of the building, or walking by on the sidewalk,” she said. “We’re talking about other heavy smokers who are spending all of their time down there.”

Toronto Public Health is currently offering tuberculosis screenings — including skin testing and referrals — for people who frequent the smoking area outside the building, as well as information sessions on the disease for any interested staff. Dr. Rea said that any smokers who have recently departed jobs at Postmedia Place should call Toronto Public Health at 416-338-7600 and ask to speak to a tuberculosis nurse so they can arrange a screening.

Dr. Rea added that this might be a good opportunity for any smokers — whether they work in a newsroom or not — to quit. “Smoking doubles the risk that you are going to get infected with tuberculosis if you are around someone with infectious tuberculosis,” she said. 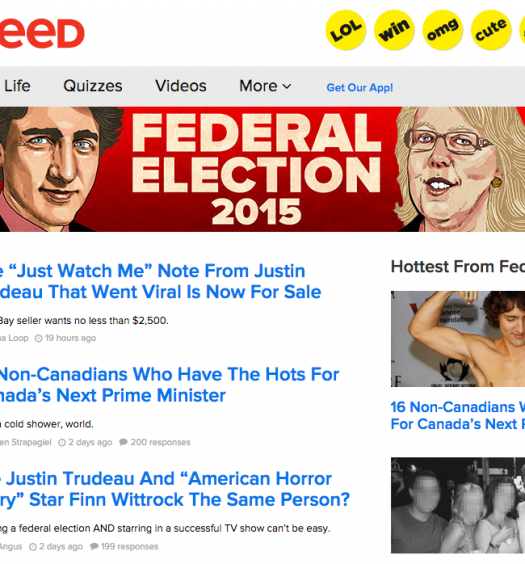