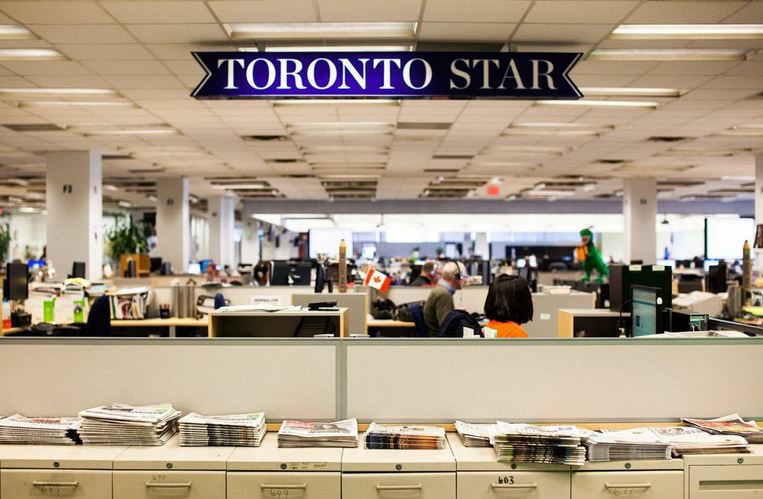 According to the 2018 Edelman Trust Barometer released this week, 61 per cent of Canadians trust journalism – defined as traditional and online-only media. That’s a substantial increase of 10 percentage points over last year’s barometer of media trust.

The annual online survey of global trust in media and other institutions also found a significant distinction between levels of trust for traditional and newer forms of media — only 28 per cent of Canadians trust social media as a source of news and information.

The 2018 trust barometer is the global communications firm’s 18th annual trust and credibility survey. The online survey, conducted last fall, included 1,500 Canadian respondents over the age of 18, with 200 of them considered to be “informed public respondents” who pay attention to news and public affairs.

The survey also found that trust in journalists themselves as credible sources of information or “figures of authority for truth” has rebounded significantly, up 17 points over last year.

While the percentage who report trust in journalists is sadly still less than half — 43 per cent – that 17-point jump is some measure of encouragement for the many journalists across Canada I know who work diligently to deliver trustworthy news: news that is accurate, accountable and gathered in line with best ethical practices.

This encouraging “only-in-Canada” data regarding trust in traditional journalism stands in contrast to Edelman’s global findings, which found that throughout the world media is now the least-trusted institution, falling below business, government and NGOs.

I don’t know why trust is greater in Canada, but these findings are consistent with several other media trust studies done over the past year. A recent Pew Research Centre study into global attitudes towards media placed Canada in the top 10 of 38 countries on all measures of media satisfaction, including trust. 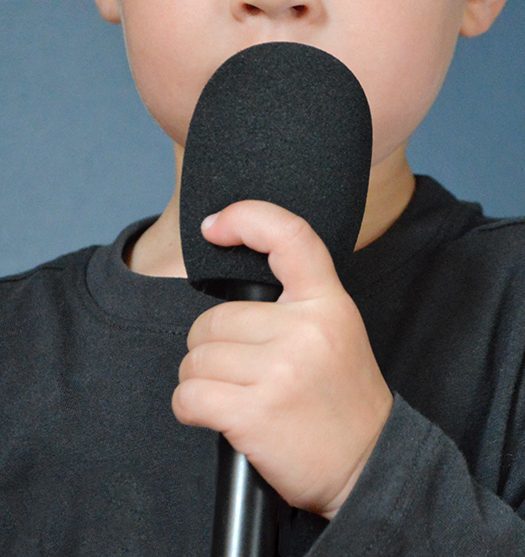 Read More
Meet the journalists of the 21st century