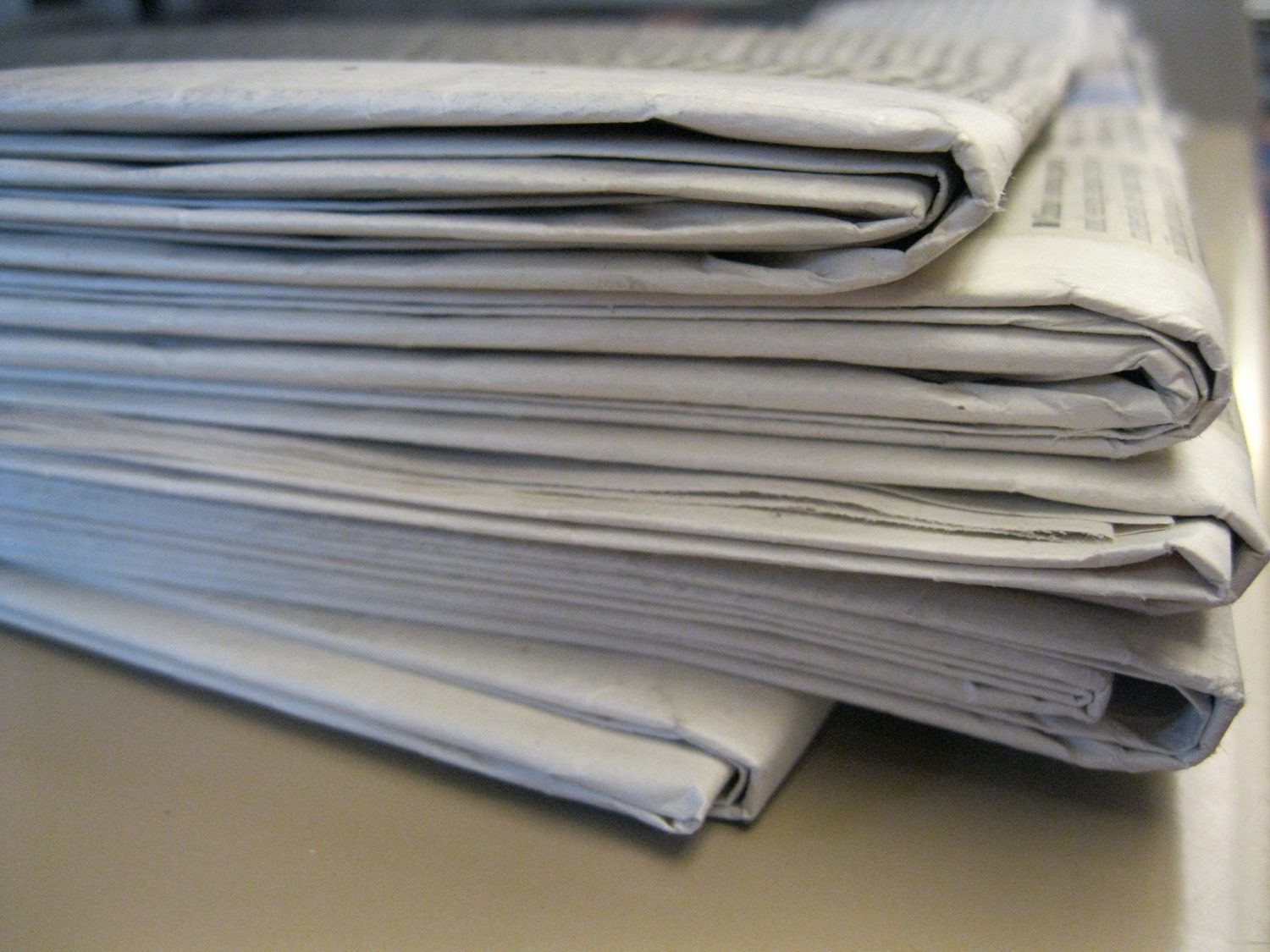 290 employees will lose jobs because of the closure of newspapers announced today by Torstar and Postmedia.

More than thirty newspapers, mostly in Ontario, will be shut down over the coming months as a result of deal announced today between Postmedia and Torstar to swap 41 newspapers total.

Postmedia is acquiring 24 newspapers, among them Metro Ottawa and Metro Winnipeg. Of them, only one — The Exeter Times-Advocate and the Exeter Weekender — will remain open. The other papers will be closed by mid-January.

Postmedia and Torstar swap several papers — here's the full press release and list of acquisitions on both sides. Postmedia closing all but one (Exeter Times-Advocate + Exeter Weekender) of the papers they acquired. pic.twitter.com/YTKKGg6cFa

Phyllise Gelfand, Postmedia’s spokesperson, told J-Source 244 people will lose their jobs because of today’s acquisition. “Postmedia continues to employee almost 3500 people across Canada including in the regions where we had to say goodbye to people today,” she said in an email. “This transaction helps to preserve jobs in areas that simply cannot sustain multiple products any longer.” The Exeter Times-Advocate and Exeter Weekender will continue to employ nine people.

Torstar acquired 17 newspapers in the deal, including seven daily newspapers and two free commuter dailies, 24 Hours Vancouver and 24 Hours Toronto. Of those, 13 will be closing immediately, including the Barrie Examiner, Northumberland Today and Orillia Packet & Times.

Bob Hepburn, Torstar spokesperson, told J-Source that 46 employees will be laid off. They will all be offered severance packages. “About 60 employees work at the 4 newspapers that we acquired and will continue to operate, namely St. Catharines, Welland, Niagara Falls and Peterborough,” he added in an email.

Neither spokesperson indicated that they would increase the editorial staff at their existing publications to offset the journalists laid off today.

In effect, the two companies have carved out exclusive print advertising zones in Ontario. For example, in Ottawa, the overwhelming option for print sales will be through Postmedia. The same is true for Torstar in the Niagara Peninsula.

At least two of the papers closed in this deal are over 150 years old — The Barrie Examiner, founded in 1864, and the St. Marys Journal Argus, established in 1853.

Both Postmedia and Torstar have faced declining revenues and layoffs over the last several years. Torstar saw a net loss of $6.6 million in its third quarter this year, and has cut 220 positions as of Sept. 30, 2017, according to The Canadian Press.

Postmedia saw a profit in their fourth quarter as a result of the sale of their Infomart unit. However, print advertising revenues have continued to decline.

On Twitter, there was a strong sense of loss for the local communities that are losing jobs and news sources.

Yes, it's awful that 100s of journos are losing jobs in Torstar/Postmedia swaps/cuts. But also terrible harm to the communities they serve.

Spent five wonderful years at the Barrie Examiner. Terrific staff, like a family and we won awards for coverage of the 1985 Barrie tornado. https://t.co/fgoxzzvT84

By the end it was two papers and one person. Man.

Always find these in the waiting area of councillors’ row. pic.twitter.com/UPgQzvChp7

Update, Nov. 27, 2017, 4:18 p.m.: The Globe and Mail reports that the Competition Bureau will undertake a review of the deal between Postmedia and Torstar today.

Updates will be added to this story as it develops. 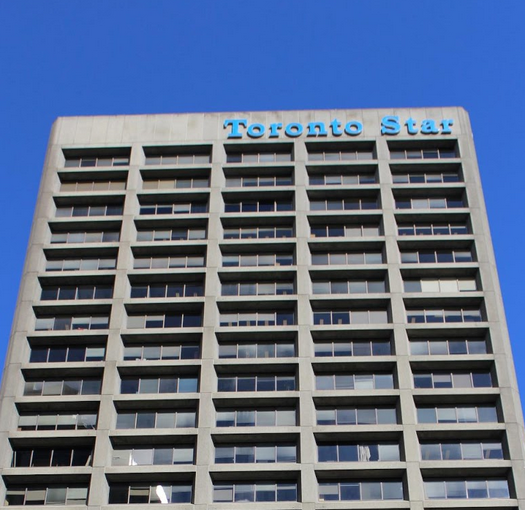 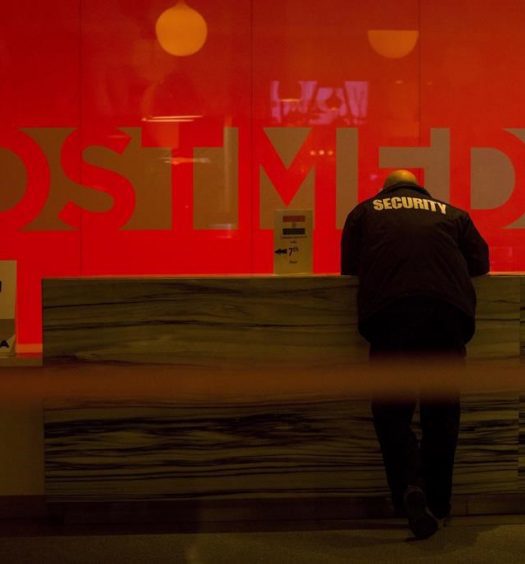