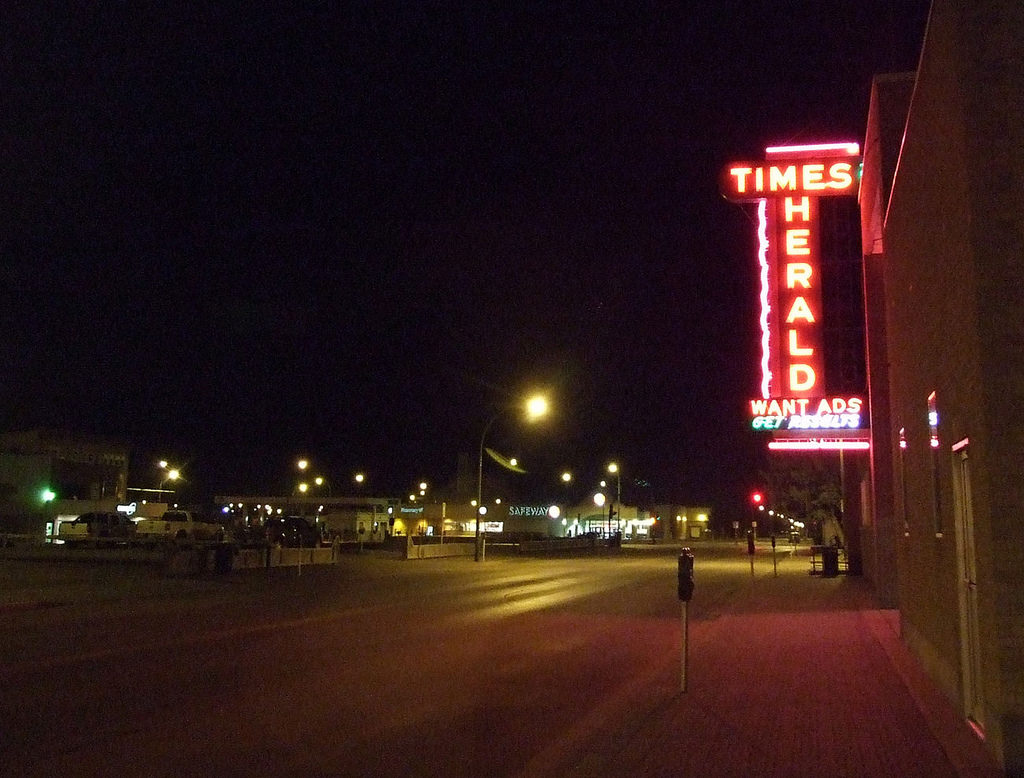 Star News Publishing triples in size with purchase of 13 newspapers from Transcontinental.

Transcontinental has sold all of its Saskatchewan local newspapers and laid off 35 people from all levels of the company and 30 more from its Saskatoon printing facility.

Effective May 30, the Montreal based media company announced that it had sold 13 of its local Saskatchewan newspapers and web properties to Star News Publishing, a small, family-owned chain of community newspapers in Alberta and Saskatchewan.

A Transcontinental printing plant in Saskatoon will shut down, resulting in 30 lost full-time jobs. Some of the equipment from the plant are being sold, however, to Star News Publishing, along with Transcontinental’s book of business in Saskatchewan as part of its divestment of assets.

Katherine Chartrand, director of external communications at Transcontinental, noted that the company is the largest publisher in Quebec and Eastern Canada. “Our newspapers in Saskatchewan have limited synergies, I would say, with the rest of our assets,” she said. According to a report in the Southwest Booster, which is owned by Star News Publishing, Transcontinental acquired the Saskatchewan titles in 2002.

“From a geographic perspective, the reality of operating a small number of newspapers in Western Canada was simply not efficient for us,” Chartrand added. She would not provide details about the financial situation of the Saskatchewan newspaper titles citing confidentiality related to the sale agreement, but said that like many other media outlets, Transcontinental has seen a decrease in ad revenue year over year. “We’re facing the same difficult market conditions that other players in the industry are.”

Chartrand also confirmed that 35 layoffs took place in Quebec and Atlantic Canada as part of restructuring of its local newspaper page-building and editorial teams. A page-building facility in St. John’s, Newfoundland will be shut down, resulting in the loss of nine positions, with the work transferred to Transcontinental’s facility in Charlottetown, PEI. Chartrand said the additional layoffs took place across all levels of the company, including management.

While the workforce has shrunk at Transcontinental, it’s become much bigger at Star News Publishing.

Roger W. Holmes, the president of Star News  Publishing would not provide any information about the price of the sale but told J-Source that this sale is “transformative” for the company, tripling its number of employees and opening up markets where it once had no presence. The acquisition will add another 80 employees to its company, which, before today, employed about 45 people.

“It’s a very good fit for us in the growth of our family business.” He added that no one will lose their jobs on the media side as a result of this transaction.

Currently, Star News Publishing operates three papers in Saskatchewan and two in Alberta. Holmes said revenues have been flat for the last three years, but that he is optimistic that with the addition of the 13 titles from Saskatchewan it will see opportunities for revenue growth. “There will be synergies and there will things we can do with a broader base of products that we can offer to regional advertisers as well as local advertisers.”

“The community newspaper is strong and alive,” Holmes said. “It’s alive and well because it meets a strong need in their small marketplaces.”

He wants the newest additions to Star News Publishing to keep doing good, small-town journalism. “We want to be able to reflect the communities back to themselves,” Holmes said. 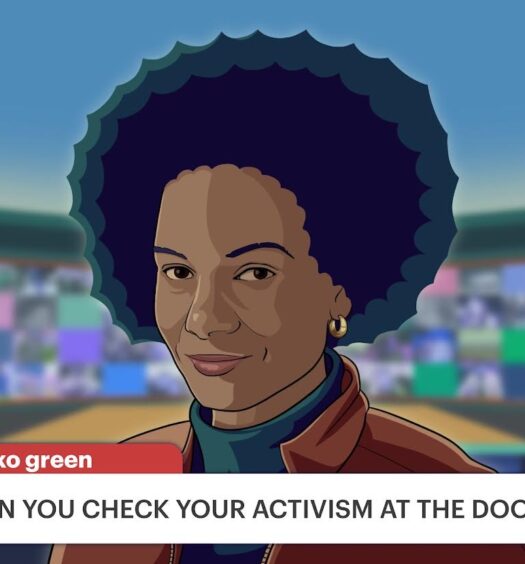 ‘Can you check your activism at the door?’: Under white suprema...

Read More
‘Can you check your activism at the door?’: Under white supremacy, Black Canadian journalists see their very existence as a radical act
10 years ago
Commentary

Is this article trying to sell you something? (Or, the role of advertorials...

Read More
Is this article trying to sell you something? (Or, the role of advertorials)