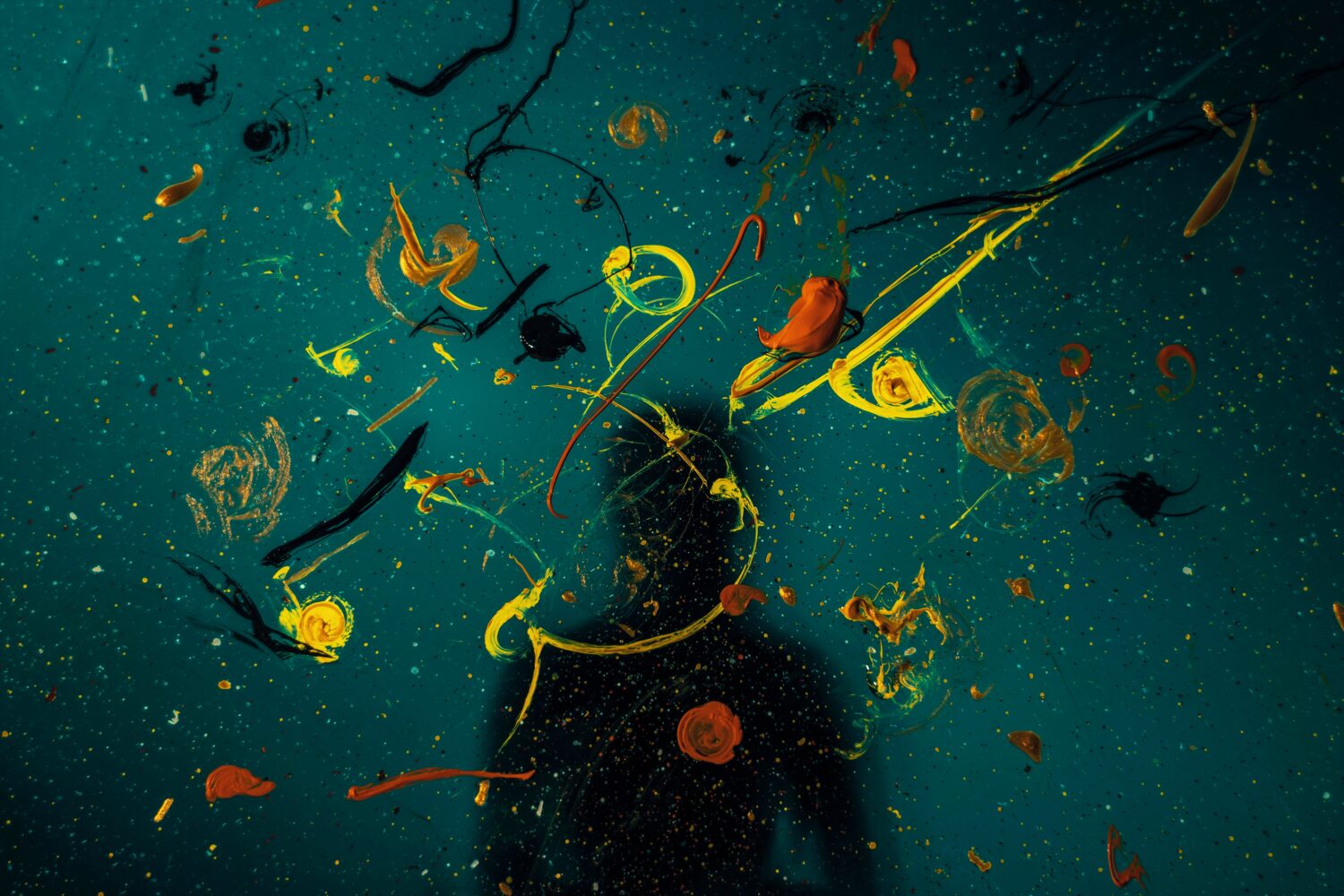 In a genre constantly questioned for its ethics, how should people go about being respectful consumers?

On Sept. 1, Brian Laundrie returned home from a cross country roadtrip with his fiancée’s van, but his fiancée was nowhere to be found. After being reported missing by her family, this case turned into a national search; the disappearance of influencer Gabby Petito caught the attention of millions.

As more details were disclosed, online detectives jumped on the case to try and piece the clues together. With the nature of Twitter, the platform worked best for real-time updates. Videos on YouTube detailing the case have up to millions of views and the Gabby Petito hashtag on TikTok, which is filled with theories and commentary, currently has over 1.8 billion views at the time of writing.

This new era of internet sleuths can be thanked in part to the ever-growing popularity of the true crime genre, most notably with the release of the Serial podcast in 2014. It became the fastest podcast in iTunes history to reach 5 million downloads, with the podcast not only helping revive general podcast listening, but also pushing the true crime genre into the public eye.

The entertainment industry has since taken note. From the books we read to the shows and movies we watch, it has become increasingly easy to find influences of true crime in the many media forms we consume today.

“I think the structure of the storytelling draws me in (to the genre),” said recent Ryerson University creative industries graduate Meghan Myhal. “Knowing that there’s a clear beginning, middle and end and a lot of the time there is a solution. Even with unsolved cases, once you close the tab, it’s kind of done in a way and feels complete.”

However, the true crime genre doesn’t go without its critics. The sensationalization and romanticization of some cases for the sake of entertainment and profit have led many to question the ethics behind it all.

“I find sometimes it doesn’t feel ‘right’ to listen to certain true crime content,” said Myhal, speaking about podcasts she’s come across that lack in-depth research. “Sometimes there’s not a ton of info and a case is being dragged across a couple episodes because true crime is popular right now. It feels like a cash grab.”

Ajay Sandhu, an assistant criminology professor at Ryerson says many companies prioritize quick turnarounds and viewer numbers in their content.

“A lot of media decisions are made about what gets the most attention, what makes those advertising dollars, what’s going to get the most viewers and not necessarily decisions about what is most accurate or what is of most value to the audience,” he said.

Another issue that arises is how this sort of content can throw a case into the public eye without all the accurate details. With true crime capturing such massive audiences on public platforms, it inevitably gives space for audience discussion.

“(Social media) reduces the power of the mainstream media being a gatekeeper on all knowledge about crime,” said Sandhu. “It allows for citizens to engage in this concept called pro-consumption.”

Pro-consumption is when an individual can both consume and produce content. Sandhu uses the example of the 2013 Boston Marathon bombing, where citizens read details as they came in and at the same time were able to post information on Facebook to aid authorities.

“Many people argue that this can even be valuable for crime control,” he said.

While this reality can make individuals feel as if they’re part of the story, most of these social platforms are unmonitored and not subject to review. This means that speculation and misinformation can spread just as easily and rapidly.

“There are concerns about how true crime, which is essentially primarily entertainment, can be quite impactful to the victims and alleged offenders as well,” said Sandhu.

With how the entertainment industry profits and the nature of social media, it seems this sort of discussion is inevitable.

Goldhar has created her own true crime content with the podcast Do You Know Mordechai?, which she hosts, writes and produces. While she can’t necessarily control what is said on social media, she can ensure that the content she is producing follows ethical and respectful practices learned in her experience as a justice reporter.

“(Being a justice reporter) really was an eye-opening introduction as a young reporter who, I don’t think, was particularly thoughtful about how the media was about human beings,” she said. “You know, we call them stories, but it was (the victim’s) life.”

She added that although there will always be sensationalized content out there, she has noticed a shift in consumer interest and awareness.

“I think people are getting tired of true crime that is just about a gory detail of a crime,” she said. “We need to be better than just telling (listeners) how disgusting this crime scene was and treating victims just like the dead body on the floor.”

She encourages consumers to make their opinions heard through their streams. If a piece of true crime content doesn’t seem ethical, let that reflect in the charts.

“I think there is an ethical way of consuming true crime just in being aware and remembering that there should always be a critical ear for these things,” added Sandhu. “Just always be aware — listen, enjoy, but don’t take this as gospel.”

This story was originally published by On the Record, which is staffed and operated by final-year students in the School of Journalism at the Creative School. It appears here with permission. 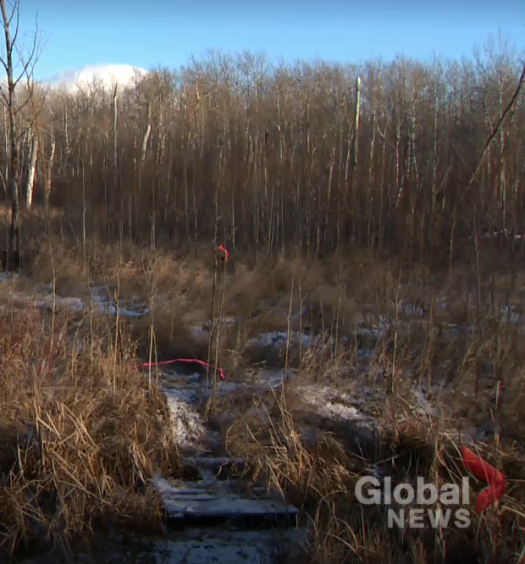 Covering Coronavirus: How to be an antiracist

Covering Coronavirus: How to be an antiracist