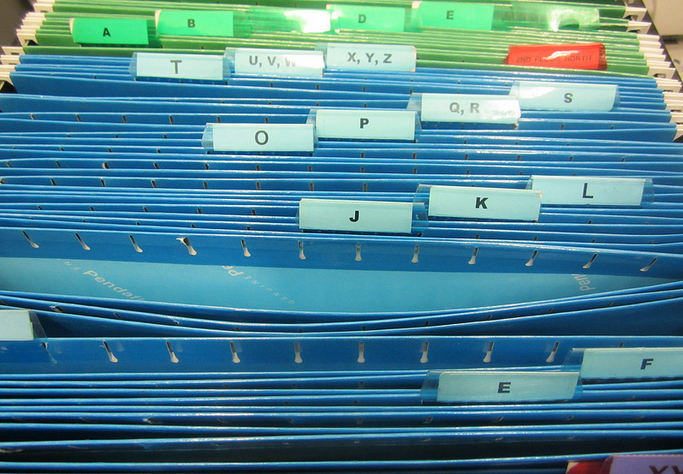 News about the news for the week of July 21.

“When something the party doesn’t agree with is printed, Tories have been quick to react—sometimes attacking reporters and columnists personally.” The Tyee’s Jeremy J. Nuttall on the party’s recent relationship with the media.

An interesting heads-up from Steve Faguy’s blog: the Interprovincial Lottery Corporation’s decision to push back its ticket-purchasing deadline now means that many newspapers on the east end of the country won’t be able to print lotto results in the next day’s paper.

The parliamentary committee on the future of the CBC, which met a number of times over 2013 and 2014, released its findings in a 22-recommendation report this past Monday. As the Globe’s Simon Houpt reports, at least one member of the committee is very unhappy with the committee’s process and results.

Unless you were completely off the grid the past two weeks, chances are you saw some mention of the New York Times’ apparently outrageous suggestion of adding peas to guacamole—which ended up setting half the Internet on fire. The Washington Post spoke with the newsroom’s social media team about how it juggles posts between internationally breaking news and bizarre condiment recipes.

The Huffington Post has decided to move all of its coverage of Donald Trump’s presidency campaign to the entertainment section of its site—and posted a note to readers explaining why.

Over at Nieman Lab, Rose Eveleth writes about doxxing—the practice of posting a person’s private information online and flooding his or her online communication with threats and messages—and how it is increasingly being used as a tool to intimidate journalists.

Speaking of journalists’ safety: according to a recent study at Columbia University, international media outlets could be doing a lot more to report and follow up on instances of journalists being harassed or killed while on the job. “Even in the most publicized episodes, the national media often failed in tracking the police investigation and the judicial proceedings after killings and episodes of intimidation, which contributes to tendencies of impunity and journalists’ vulnerability,” writes Carolina Morais Araujo.

Bloomberg reports that Pearson Plc may be putting The Financial Times up for sale. Likely asking price: 1 billion pounds.