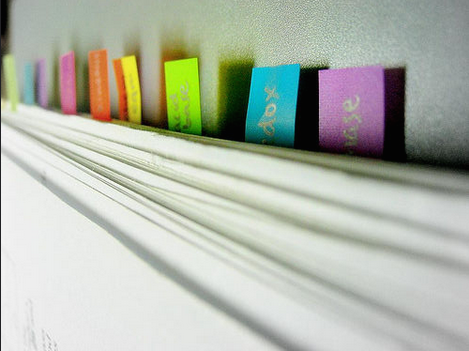 News about the news for the week of May 26.

A La Presse investigation into François Bugingo alleges the TVA Nouvelle and Journal de Montréal journalist fabricated a number of details in the international reporting he has done from Africa and the Middle East since the 1990s. Bugingo himself denies these allegations.

“There has never been a time when obscenity shouting has not been part of my experience in the field.” Female CBC reporters talk about getting heckled on the job.

According to its editor-in-chief, USA Today could stop publishing a daily newspaper in only five or six years from now.

First it was drones, and now Snapchat. Yes, the photo- and video-sharing app has hired a team of journalists to cover the 2016 presidential election.

For the past four years, the Arizona Republic has been hosting events in which its reporters and other community members tell their stories live. It’s not only a way to connect with readers—it’s also become an alternative stream of revenue.

Are you a foreign reporter looking to get connected with international experts, fixers or translators? The newly launched WorldFixer has got you covered.

“In Pakistan, an unknown gunman shoots a news anchor multiple times. No one is arrested for the crime, though arrest warrants are issued against the journalist—for his reporting.” The Committee to Protect Journalists’ annual review of attacks on the press is out this week.

A group of journalists in Europe have teamed up to track the region’s growing immigration crisis—a project that earned the 2015 European Press Prize this month.