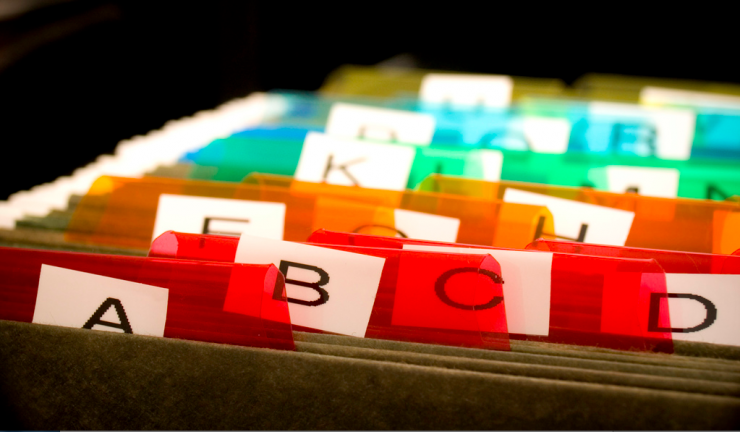 News about the news for the week of July 14.

Last week, Postmedia announced its financial results for the third quarter, the first numbers released since its acquisition of Sun Media this past spring. The numbers weren’t good—a 13.5 per cent drop in revenues and $140.8-million net loss overall—and apparently former proprietor and current shareholder Conrad Black wasn’t too happy about it.

In other deflating news: the federal government may be worse at FOI document treatment than originally thought. In an analysis of 28,000 federal freedom-of-information requests filed from 2013 to 2014, only 21 per cent were returned free of redactions, according to the Toronto Star, with 57 per cent redacted in some way. At least 18 per cent of requests turned up no records at all.

CTV Montreal videographer and editor Shannon Kelly recently embarked on a personal project to film footage of rebuilding operations in post-earthquake Nepal, and in a behind-the-scenes report, CTV News covered the experience.

You’ve likely heard by now of Pulitzer Prize-winning journalist Paul Watson’s very public resignation from the Toronto Star over what Watson claims was the paper’s refusal to allow him to cover a story looking into the HMS Erebus discovery—a claim the Star denies. As of this past weekend, The Guardian has heard about it, too.

In late May, the Globe and Mail released a new iOS news app it had been working on for months: a curated version of the online and print editions that was meant to deliver three daily editions of highly distilled content in business, sports and culture and daily news. Almost immediately, many readers weren’t impressed—and Nieman Lab profiled what the Globe did next in response to that feedback.

The Reuters Institute for the Study of Journalism at Oxford University recently released a large report on how people consume the news. The Washington Post’s Chris Cillizza has distilled that 112-page report into four charts that, he says, tell us what we need to know about the biggest problems in news consumption today.

Many news photo desks across North America were upset last May when pop star Taylor Swift’s management team introduced a new photography contract for her concerts that essentially gives her brand complete control of any images taken at a show. Except for one photo desk not bound by this contract: the New York Times.

In FOI news south of the border: U.S. federal government has recently announced its intention to implement a new “release to one, release to all” policy in access-to-information procedures.

Political blogging in China has decreased since 2013—a fact that hasn’t been discussed much within the country’s online circles themselves.

More than 11 million people live in the favelas of Brazil, writes Through the Cracks’ Alexandra Meleán. Which means that there’s a far wider spectrum of stories about culture and urban life to be found there, beyond the ones on crime and poverty foreign correspondents often seem to report.

“It is long past time to bring an end to the nightmare that began on July 22, 2014, when Jason—The Washington Post’s Tehran correspondent—and his wife Yeganeh Salehi, both accredited as journalists by the Government of Iran, were arrested by Iranian authorities.” The imprisonment of Jason Rezaian has now passed the one-year mark.