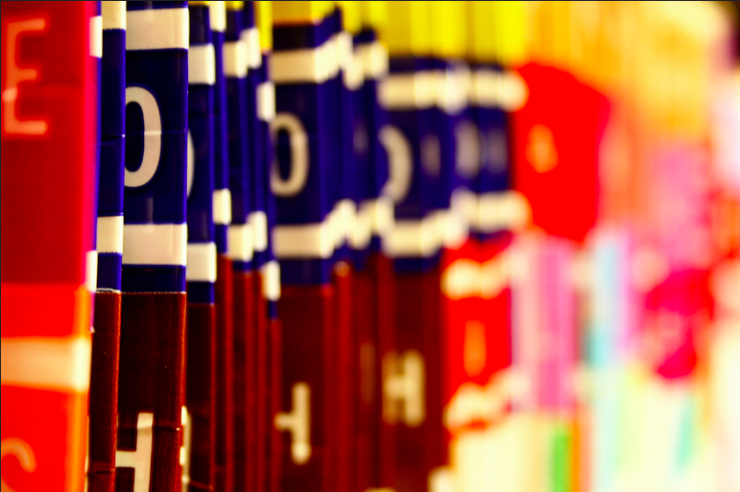 News about the news for the week of August 4.

Science journalism watchdog Retraction Watch reports on the results of a longstanding trial between CBC and nutritional researcher Ranjit Kumar Chandra, who sued the public broadcaster for defamation in 2011 over a documentary about his work.

Longtime National Post columnist Dave Bidini has been dropped from the paper, report both NOW Magazine and the writer himself, on his Facebook page. According to Bidini, the decision wasn’t mutual.

“Peter Gzowski had been fired as the editor of Maclean’s. Barbara Frum had been fired from the suppertime show. We were the misfits, and in some cases the losers of previous battles.” Mark Starowicz speaks to the Globe and Mail’s Simon Houpt about his 45-year career at the CBC.

Months after Rolling Stone Magazine’s widely criticized—and later retracted—investigation into campus rape allegations at the University of Virginia, the magazine has announced a shift in editorial management.

“I had always wanted to write about politics and hacking. But the only way anyone would really take me seriously, I figured, is if I wrote about video games.” How a teenager broke into working in journalism at 14—and three years later became a cybersecurity reporter.

The New Yorker profiles the life and work of Charnice Milton, a 27-year-old journalist who was shot and killed while on her way home from an assignment to cover a neighbourhood meeting. Writes Sarah Stillman: “The most basic instinct of a local reporter is to take the importance of her neighbors as a given. In a community like Anacostia—where more than ninety per cent of residents are African-American, one in two kids lives below the poverty line, and incarceration and unemployment rates are among the nation’s highest—this is another way of saying that black lives matter.”

Two journalists in Germany are being investigated by the federal government after the country’s domestic intelligence agency accused them of treason. The source: two articles reporting on the agency’s plans to launch a surveillance unit to monitor Internet activity. Over the weekend, over 2,000 people marched in Berlin to protest the allegations.

Mexican news photographer Ruben Espinosa is the 11th journalist from the state of Veracruz to be killed since 2010—an alarming number that press freedom advocates say could be reduced by a change to the way in which local law enforcement investigates journalist killings.

Over at The Intercept, British journalist Duncan Campbell has a long-form feature about his decades-long projects of investigating and reporting on Project ECHELON, one of the first global mass surveillance systems ever created.