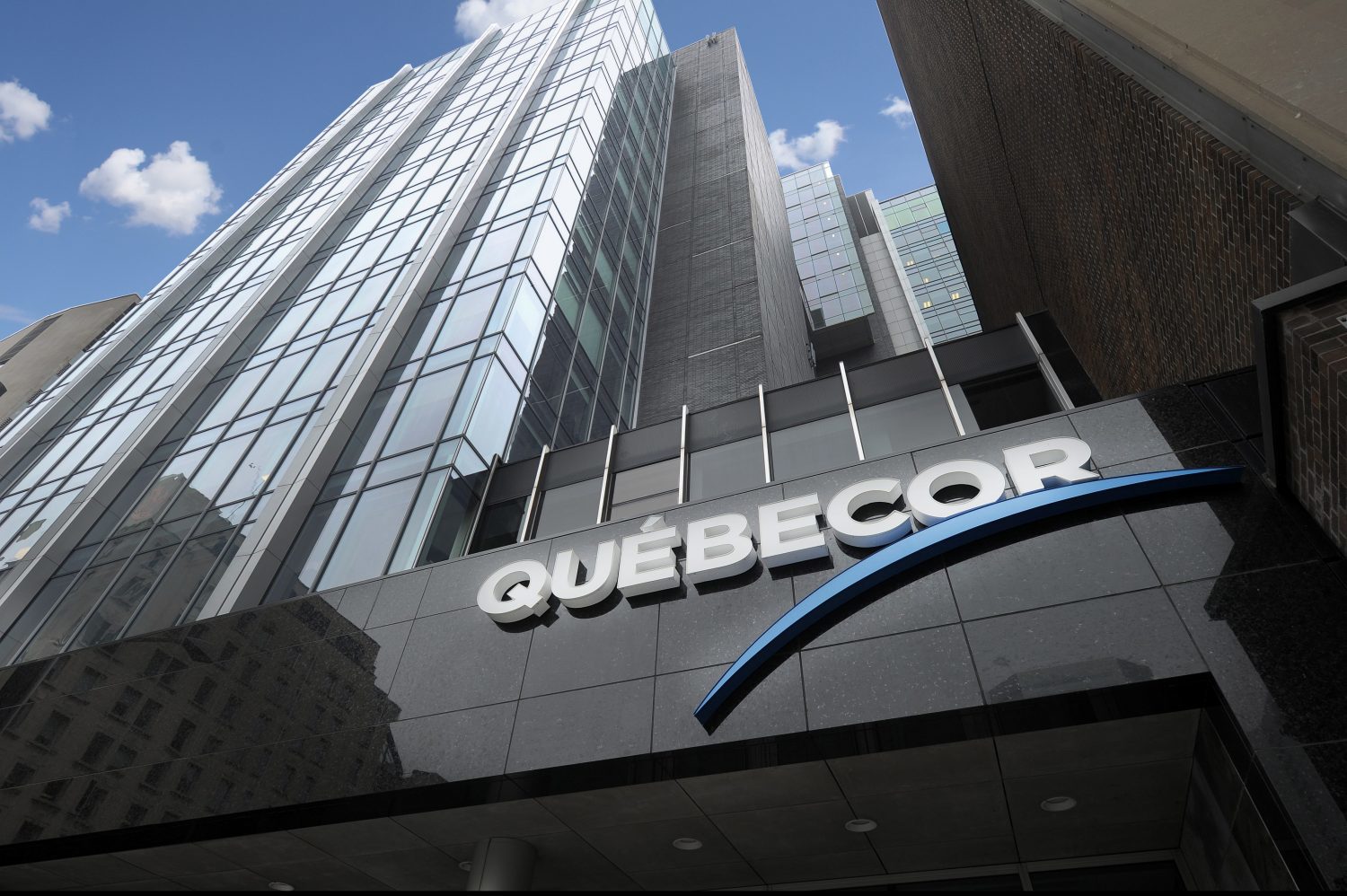 Sixty-eight jobs have been eliminated from Quebecor’s TVA Group in a decision its chief executive said was motivated by “government inaction and the failure to modernize the system in order to keep businesses based in Quebec and the rest of Canada competitive.”

Factors including Canada’s broadcasting regulations and Copyright Act have created a dire situation for media, said France Lauzière, president and CEO of TVA Group and chief content officer of Quebecor Content, in a statement that decried unfair competition from the public broadcaster and the concession of digital advertising revenues to U.S.-based tech giants.

“The status quo is crippling our industry, weakening our culture and driving us to the cliff’s edge,” said Lauzière.

“If we are to remain viable, we must make tough choices to protect the production of original French-language content in Quebec. To the TVA Group employees who unfortunately will be affected by the cuts, I want to express my heartfelt gratitude for your contribution over the years.”

Lauzière declined to speak with J-Source through a spokesperson.

The cuts come a month after the media group announced a $6.7 million net loss attributable to shareholders, a 5 cent per share loss increase over the previous year. TVA reported a marginal increase in operating revenue from the same quarter in 2018.

Quebecor faced off against the CRTC in an April hearing after Bell filed an injunction against the media company for pulling its sports broadcast during an NHL playoffs game, reported the Globe and Mail. The CRTC, reported the CBC, ordered TVA to comply or else be subject to a $250,000 for a first violation and $500,000 for additional ones.

“The issues we face demand ongoing effort,” Lauzière said. “Until governments tackle the real problems, all other solutions will be short-lived.” 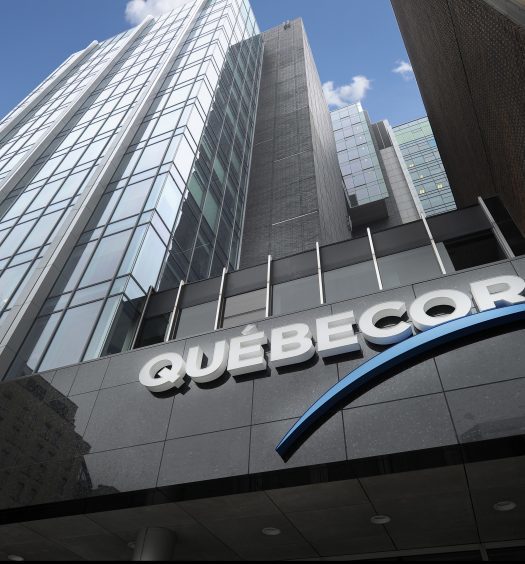 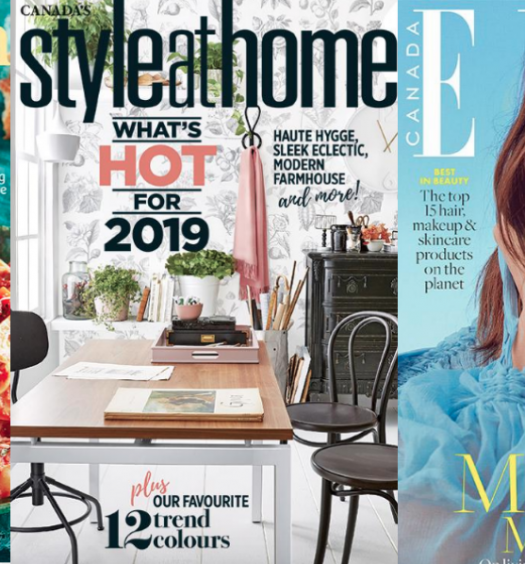