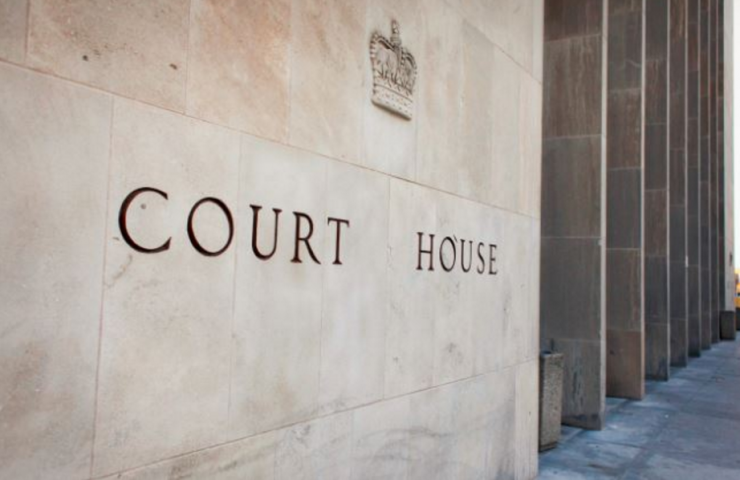 Lawyer Iain MacKinnon argued that the production order should be squashed and unsealed.

A lawyer for Vice Canada described an RCMP production order for a reporter’s notes as a “fishing expedition.”

In court in Toronto on Mar. 1, lawyer Iain MacKinnon told Superior Court Justice Ian MacDonnell the production order should be quashed and unsealed.

In February 2015, the RCMP served Vice national security reporter and associate editor Ben Makuch with a production order for all his notes, records and communications connected to several stories he had written about Farah Mohamed Shirdon, a Canadian IS member. Makuch told J-Source in November that the two first connected over Twitter and used KIK, an open-source messaging app.

Shirdon has already been charged with six Criminal Code violations, all related to terrorism, based on social media postings he has made. In 2014, he was filmed burning his Canadian passport.

Crown attorney Sarah Shaikh said journalists are members of society and that freedom of expression is not absolute. The Crown also argued that with the investigation into Shirdon still ongoing, it isn’t up to Vice to say which documents the police may or may not need.

However, MacKinnon said the RCMP production order was overly broad and that there was not sufficient explanation why the chat logs should be produced. “It really is a fishing expedition,” he said.

The details of the production order and the Information to Obtain it is based on are sealed. Unlike a publication ban, in which media and members of the public can hear certain details but not publish them, a sealing order makes private all the details.

The Crown, defence lawyer and judge had to choose their words carefully in the courtroom on Tuesday as they tried to parse their arguments without revealing any details of the production order.

MacKinnon is arguing for the production order and ITO to be unsealed so that it’s intended targets—Vice and Makuch—can review it, while the Crown argued that certain portions of the ITO must remain under seal.

There are potential witnesses that are mentioned by name in the production order, who, according to the Crown, have concerns about damage to their reputation should their identities be revealed. Shaikh told the judge that a sealing order in this case was the least restrictive measure the court could take to protect their identities—even with a publication ban, “mistakes do happen,” she said.

The Crown in this case said are not seeking a permanent order. However, with Shirdon still at large, and his passport destroyed, there is no telling when, or if, an arrest will be made.

A decision from MacDonnell is expected in the coming weeks. Makuch, who has waited four months for his day in court, told J-Source that “as of right now,” he will not give his notes or chat logs to the police.