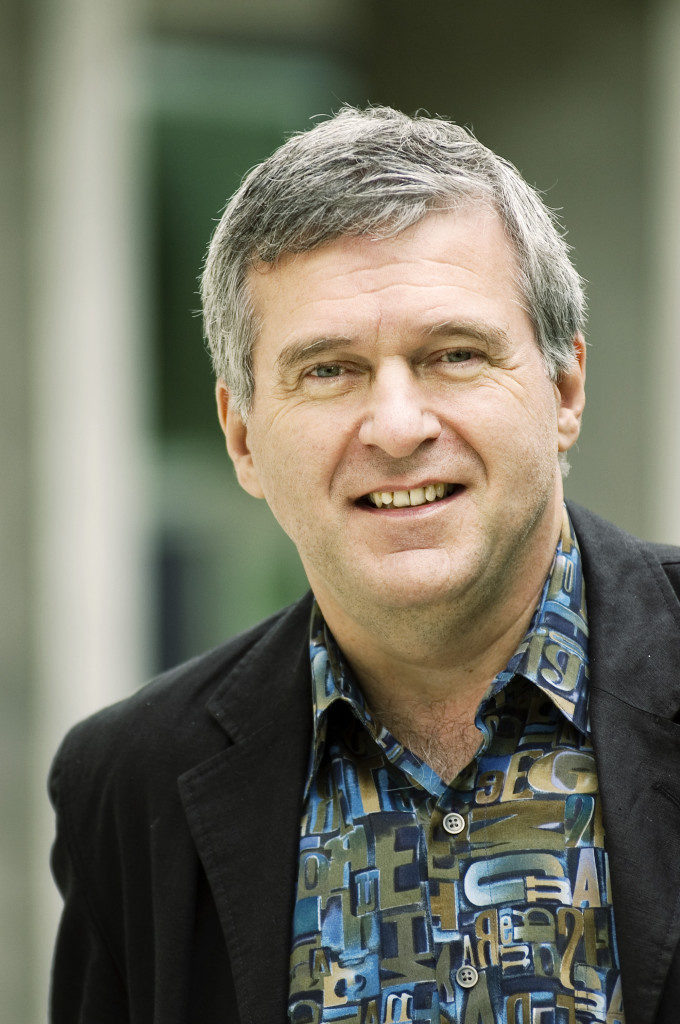 We need to change the culture of journalism, not just what it produces

By Stephen J. A. Ward

Having attended recently a number of journalism and media conferences, I sat there—at times surprised and at other times frustrated—by conservative attitudes among some legacy journalists, both old and young. Despite all the changes in our media world, these attitudes still influence, even if they no longer dominate, professional journalism culture.

Yes, I said “culture.” When one becomes a professional journalist, one learns not only tools or skills. One absorbs a set of attitudes and values that are part of the newsroom’s and the profession’s self-image—attitudes with history. Without sensing any tension among our beliefs, we pride ourselves on being watchdogs and promoting democracy, yet we also contend that we are impartial and report only the facts. Fearful of being called biased, we fall back on saying we are “informers,” not advocates. We report hard facts, and let the chips fall where they may.

All of this I heard at the conferences. And all of it is questionable. A narrow, outdated philosophy of journalism. Stop and question these attitudes for a minute, and you see their limits. There are some important truths buried in these attitudes, but they are improperly articulated. Too often the attitudes suffocate creative journalism and oppose needed change.

Here are a few attitudes I encountered, and my responses:

1. As a journalist, I only report and inform. I do not educate. I do not advocate.

Response: Really? Please inform me of the clear line you draw between informing and educating. Suppose you report a four-part series on the lack of social support for mentally ill youth. You report the lack of services; you follow a young person’s struggles with their illness; you quote experts on the nature of mental illness and how media misrepresent it. Now, tell me—are you only informing, or are you educating? Are you not “advocating” for reform, even if you do not set yourself up as a professional advocate on mental illness treatment? Are you only reporting facts? Or have you not embraced certain values and perspectives in the very way you set up your series?

And why, by the way, are you so afraid of the word “educate?” Why not openly articulate your values and aims as a journalist? Why hide behind the “just the facts” mantra that has been discredited in theory and in practice, a century and a half after it was first articulated for a completely different media? Maybe journalists need a way to conceptualize what they do that allows for education, values and perspective—and draws on what has been written on these matters over several decades.

The ideal of informing is only one of many legitimate aims that journalists have espoused. Throughout the history of journalism, reforming reporters, advocate journalists, revolutionary journalists, interpretive reporters and others have been central to the story of journalism and the development of democracy. Is not every act of investigative journalism shot through with values, aims and perspectives? The plain truth is that journalists and news organizations are always advocating, interpreting and educating, not just reporting in some narrow sense. The important point is to identify the type of interpreting that constitutes good journalism, rather than deny that interpretation exists.

2. We journalists won’t consider credible anything from outside our ranks that suggests how we should do our job.

At one conference, we were told that a pamphlet on how to report properly (note the value-laden adverb) on mental illness would never be used or taken seriously unless the guidebook was created by journalists, or former journalists, quite independently of outside groups.

Response: Here, the ideal of editorial independence, a perfectly good ideal, has a place. Journalists do not want editorial guidelines to be written by advocates of specific interest groups. But there are many other options, such as a guideline by a set of experts from journalism and beyond. Ultimately, the demand for independence is not what bothers me. What bothers me is that “independence” is turned into a “we-versus-them” attitude: journalists almost seem to say that they have little to learn about how they should do their job(s) by listening to others. Walls are raised around the newsroom, and outsiders are consulted with great trepidation. Instead, I believe journalists need to open up their culture to the gaze and expertise of others. Leave the island of newsroom journalism from time to time.

3. We are a practical craft, driven by deadlines, limits on word length, editors who want “negative” news and not analysis, and so on.

Response: How many times have I heard these reasons being used to excuse the poor state of reporting in general and on topics such as science—or anything more complex than a car accident? I am tired of it. Yet these excuses keep getting trotted out, time and time again. In fact, many of these limits are not valid in an online age. Meanwhile, the “we are (only) a practical craft” attitude continues to favour journalism education as technical training—of the technical skills of reporting rather than having the knowledge of society to report critically.

Knowledge or content, in a global world, is as vital to journalism education as learning how to use technology. Both should go together. Calling ourselves a “craft” sounds nice, doesn’t it? But we are, well, artists. The brutal fact is that too much of journalism across the previous century and into today is better described not in flattering terms as a craft, but as a job on a production line in the factory of news. That is changing, and not too soon, as new forms of journalism appear. But first, let’s be honest with ourselves.

Gradually, new approaches to journalism are developing—notions of journalism as interpretive but informed; open to “eggheads” and theories and knowledge; journalism with the time and “space” to do important stories. There is a new generation of journalists who are frank about having values and aims, yet able to explain how such value-laden activity does not amount to propaganda. In today’s complex world, journalism needs a more sophisticated, richer philosophy of what it does. We should value facts, but consign the attitude—“I just report the facts”—to the dustbin of history.

The change will be chaotic, and bad forms of journalism will coexist with the new. But in the long run, this is the only way that journalism will evolve into a broader, forward-looking democratic discourse.

[[{“fid”:”3246″,”view_mode”:”default”,”fields”:{“format”:”default”,”field_file_image_alt_text[und][0][value]”:””,”field_file_image_title_text[und][0][value]”:””},”type”:”media”,”link_text”:null,”attributes”:{“height”:”242″,”width”:”206″,”style”:”width: 200px; height: 235px; float: left; margin-left: 10px; margin-right: 10px;”,”class”:”media-element file-default”}}]]Stephen J. A. Ward is an internationally recognized media ethicist, author and educator. He is ethics adviser/lecturer at the University of British Columbia, Courtesy Professor at the University of Oregon, and founding director of the Center for Journalism Ethics at the University of Wisconsin.