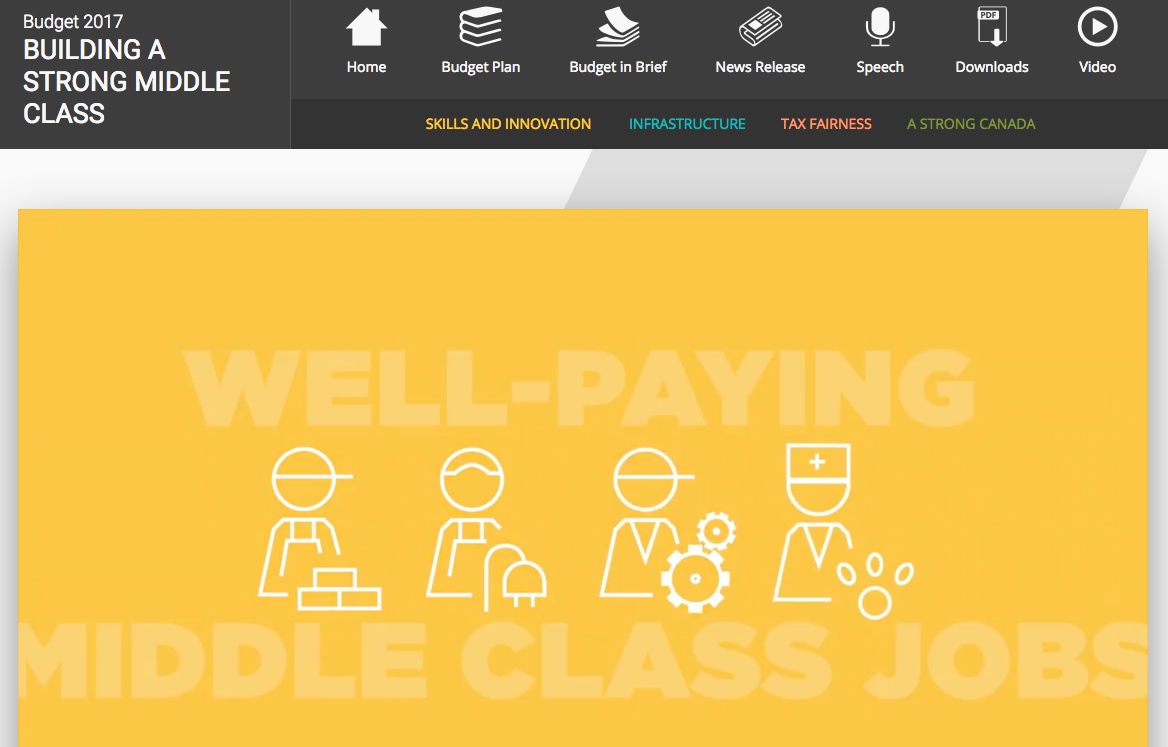 What impact will proposal to eliminate unpaid internships in federal industries have on media workers?

By Danielle S. Fuechtmann  •  5 years ago

The budget released by the federal Liberals on March 22, 2017 contained what intern rights activists consider a significant win.

The budget released by the federal Liberals on March 22, 2017 contained a significant win for intern rights advocates—a proposal to eliminate unpaid internships in federally regulated industries.

The proposed legislation will affect sectors such as banking, interprovincial transport and, significantly for budding journalists and media workers, radio/television broadcasting and cable systems. Interns in these sectors will qualify as federally regulated employees, subject to the same federal employment laws as regular workers—if the proposed new legislation is approved. If it is, will these new laws make much of a difference for media workers looking for internships?

Claire Seaborn, Chair of the Canadian Intern Association, said the budgetary announcement as a good first step. Seaborn has been lobbying for this amendment to federal labour laws since 2012 and appeared before the House of Commons Finance Committee on three occasions to make the case for paid internships.

According to Seaborn this change will make the federal government’s rules consistent with provincial regulations. While regulations differ slightly from province to province, the general rule is that unpaid internships are only permitted when they’re part of an academic program.

There will also be greater clarity for employers. While internships in federally regulated industries are subject to the Canada Labour Code, there are currently no exclusions for internships, according to the CIA website.

Although the proposed legislation is a great step forward in protecting interns, those in the media industry say the impact it will have on media workers is minimal. Media companies that fall under federal regulation, such as CBC and Bell Media, already have employment policies and internship programs that mirror the proposed legislation.

Emma Bédard, Senior Manager of Public Affairs at CBC News, points out that the national broadcaster has been following this practice for several years and is pleased by the changes announced in the budget.

“Under our current system, which has been in place for some time, we only offer internships exclusively to students who are already enrolled in postsecondary educational programs and for whom the internship is a requirement to graduate,” she said. “The way that we run our internship program is that it is consistent with the workplace protections that are already set up under a collective agreement.”

Scott Henderson, Vice-President of Communications at Bell Media, stated that the regulations will have no impact on them as they are already following these rules: “Any unpaid internships are in exchange for course credit or a requirement for graduation from an accredited post-secondary institution. All interns are subject to the same labour standards as full-time employees.”

At Rogers Media, internships are either paid or associated with an educational institution for credit, confirmed Andrea Goldstein, Senior Director of Communications. “We audit every quarter to ensure that all internships adhere to this criteria.”

Tim Currie, director of University of King’s College’s journalism school, thinks it’s a fairly narrow requirement that is being proposed. “I don’t think it really affects a lot of our relationship with the major employers. To me, it leaves unregulated the vast majority of work arrangements that exist outside of these federally regulated industries.”

For internships outside of federally regulated sectors, Claire Seaborn is hopeful  that the proposed amendment will have a trickle-down effect.

“I hope that having a clear statement of the law federally—and hopefully some sort of effort towards enforcing that law—will encourage employers to self-enforce and make sure that they’re complying with it on their own.”

While the changes are currently only proposals, Seaborn is confident that a bill to amend the Canada Labour Code is on its way. 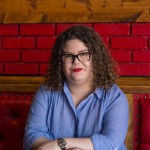 Danielle S. Fuechtmann is a freelance writer and designer; she loves interesting stories and beautiful things. She can be found tweeting less than she should as @ellie_sara.

Danielle S. Fuechtmann is a freelance writer and designer; she loves interesting stories and beautiful things. She can be found tweeting less than she should as @ellie_sara. 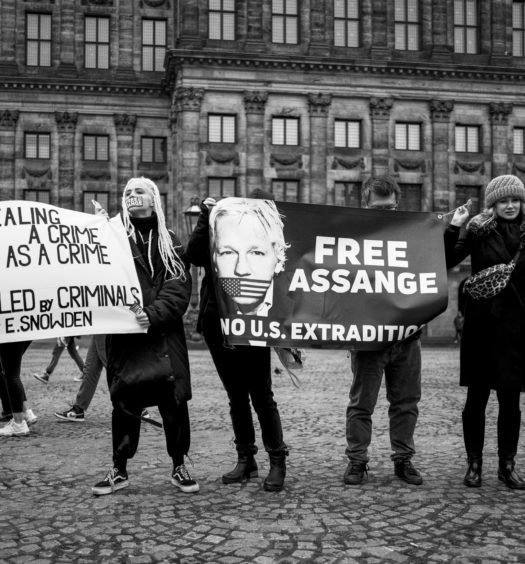 Where is Canadian media on the Assange file?

Read More
Where is Canadian media on the Assange file? 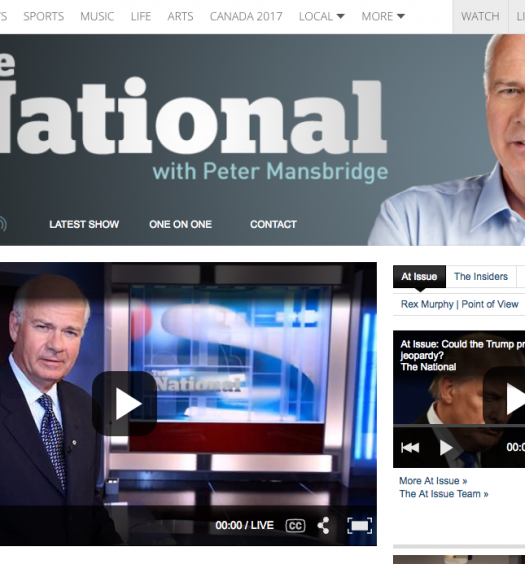 CBC News’ Jennifer McGuire tells us what to expect on the new The National...