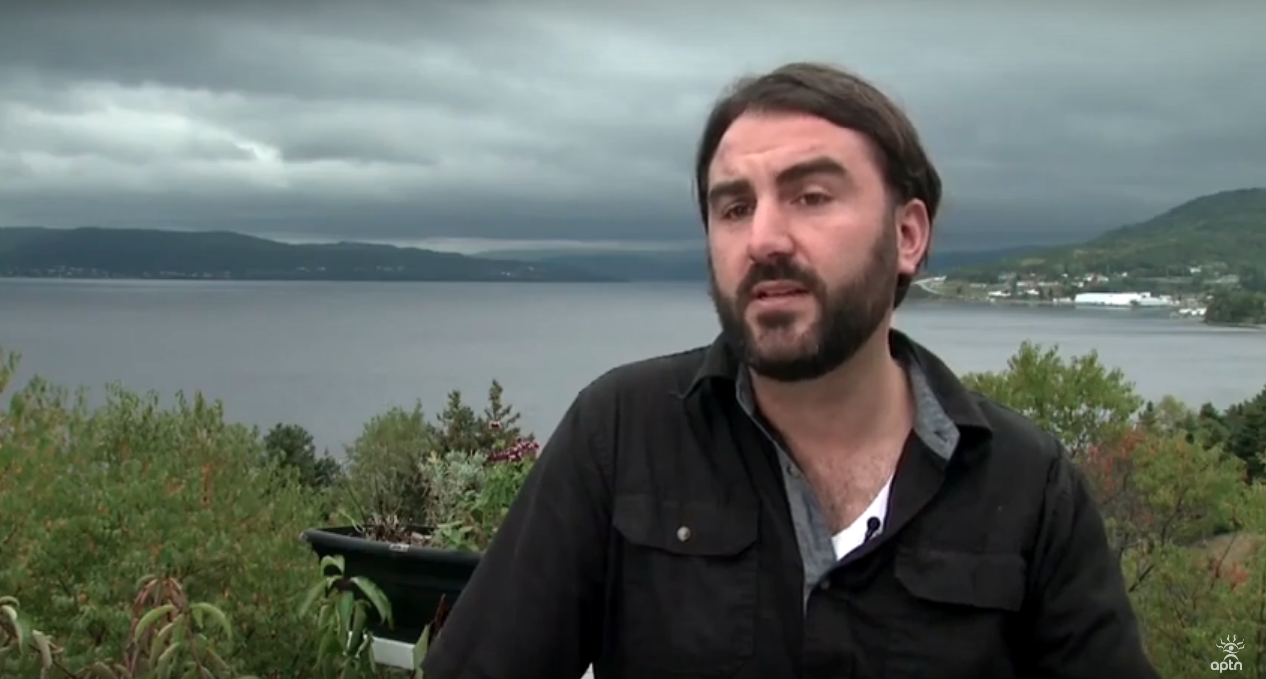 Justin Brake, a former reporter for the Newfoundland news site The Independent, wasn’t the only winner when the Newfoundland and Labrador Court of Appeal cleared him of a civil charge of contempt last week.

The ruling — an encouraging one for a news media that has undergone a spate of legal battles in recent years that call into question their rights as independent watchdogs — affirms the right of journalists to do their jobs.

Brake – who now works for the Aboriginal People’s Television Network – is still facing criminal charges of mischief and disobeying a court order, which the Canadian Association of Journalists has said should be dismissed immediately. So the story isn’t over. But this decision is a bit of good news, and a sorely needed one given recent examples of the law being used to make it harder for reporters to gather information firsthand.

Brake was charged in October 2016 after Indigenous protesters at the Muskrat Falls hydroelectric project in Labrador broke a lock and entered the property of Nalcor Energy. He was there as a reporter covering the protests. When the protesters went through the gate, he followed the story he was covering.

Nalcor named him in its application for an injunction to get the protesters off its land, without noting that he was not one of the protesters, but a journalist. Ultimately, the appeal court’s decision referred to the report of the Truth and Reconciliation Commission, and said that the need for reconciliation “places a heightened importance on ensuring that independently-reported information about (A)boriginal issues, including (A)boriginal protests, is available to the extent possible.”

In 2013 Miles Howe, a reporter for Halifax Media Co-op was arrested three times under very similar circumstances while covering anti-fracking protests at Elsipogtog First Nation in New Brunswick. All the charges against him were dropped.

In a somewhat different but reminiscent case, police in British Columbia earlier this year blocked media access to a protest at Wet’suwet’en First Nation—and the cellphones of some reporters already on site mysteriously stopped working, which may or may not have been a coincidence.

The issues at hand may often be broader. People in power don’t like reporters to go beyond the press releases and official statements. They employ armies of public relations staff to spoon-feed the media with the story they want the public to read or hear. They make it clear to most employees other than those PR people that they are not to talk to reporters. They are helped quite a bit in their efforts by the continuing shrinkage of news budgets and staffs, which leave many reporters with little alternative but to rely on the official version of things.

But some reporters—notably those who work for a handful of the best media outlets and for small, alternative outlets driven more by idealism (and sometimes ideology) than by profit—still try to get beyond the party line. That bothers some people. For evidence of that, just look at the reaction when some wrongdoing is leaked to the media. Usually, those in charge mount an immediate and determined effort, not to root out the wrongdoing, but to find–and often punish ––the source of the leak.

So, legal action against reporters is a handy tool for keeping their noses out of where they’re not wanted. Such action may be in the interest of whatever organization is trying to control the story, but it’s not in the public interest. And it seems scarier than ever before in this era of “alternative facts.”

It may also be worth noting that these sorts of charges (though not all—six years ago a Toronto Star reporter was briefly arrested for taking photographs of an incident in a subway station) seem to be laid disproportionally against small independent media outlets. It’s logical to suppose that this may be partially because big, established media outlets have lawyers and legal budgets and will fight them. It may also be because some of these smaller outlets are perceived as having agendas that corporate or government interests don’t like. Either way, it threatens to stifle independent voices, of which we have too few.

This also raises the question: What is a media outlet and who is a journalist? The federal government is going to have to address this question anyway because of its plan to offer financial aid and tax breaks to support the news media. At the same time, any authority that determines who is treated as a journalist, with the rights that entails, could itself be open to abuse.

Journalists aren’t above the law. A reporter does not have the right to break into a home or business in search of information. But when the story goes where perhaps it shouldn’t—as when protesters trespass on private property—a reporter who follows that story, within reason, is doing his or her job, and shouldn’t be punished for it.

The Court of Appeal’s ruling is a step in the right direction. It may be that we need something more explicit, such as legislation spelling out how reporters’ right to do their jobs should be balanced against other legal considerations. This would be a somewhat similar idea to the recent Journalistic Sources Protection Act.

Journalism, and particularly first-hand, eyewitness reporting, is not a crime. 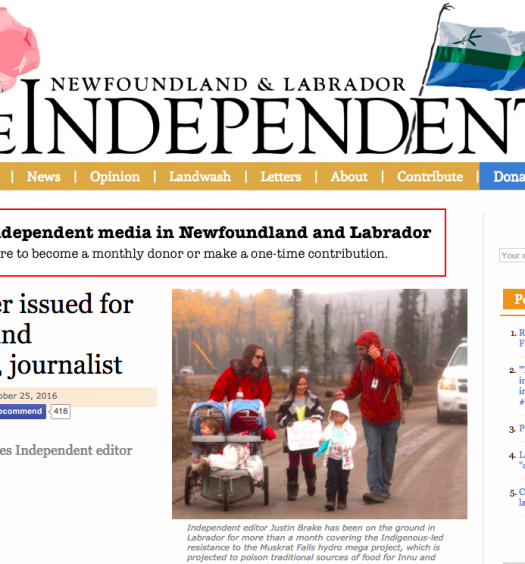 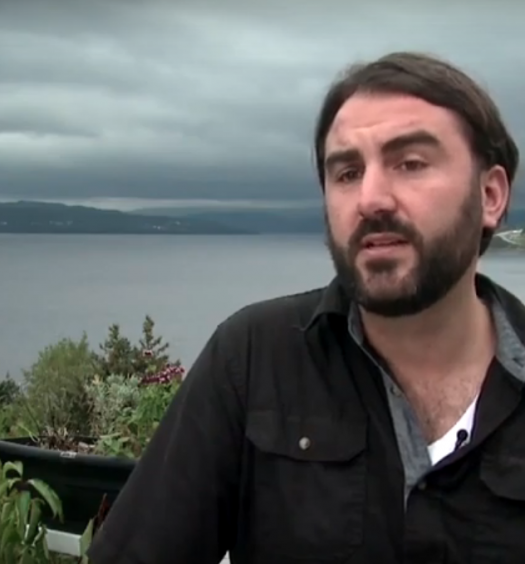