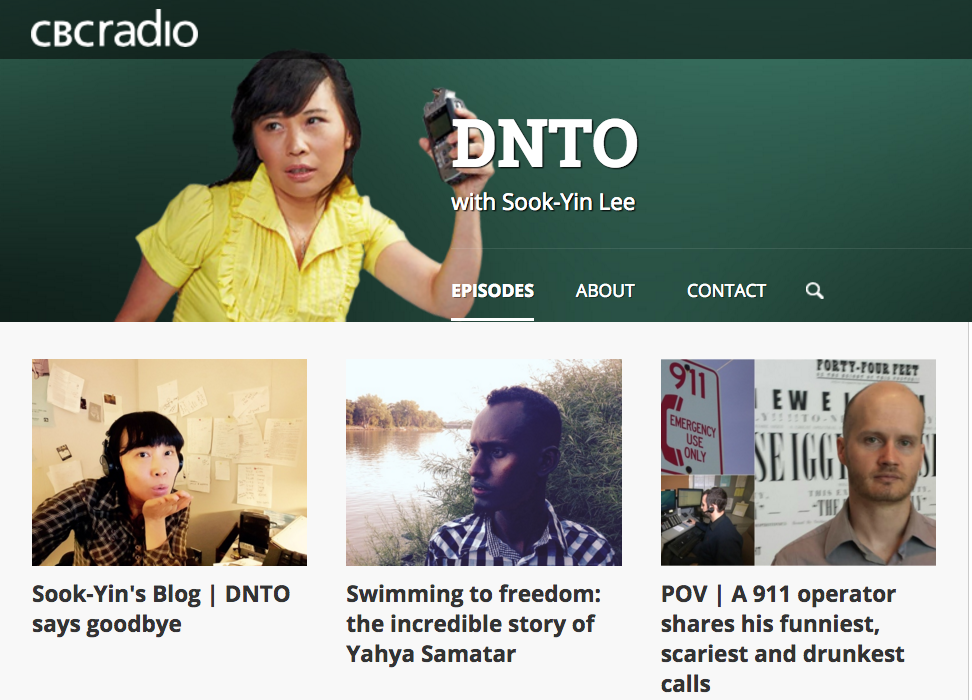 The popular storytelling show will broadcast for the last time on May 14.

You have only two Saturdays left to listen to Definitely Not the Opera live on CBC. After May 14, the long-time radio show is gone.

On May 2 the CBC announced that the show will be ending. Susan Marjetti, the executive director of radio and audio at the CBC English services, told J-Source that both the Winnipeg DNTO team and host Sook-Yin Lee are working on new, separate projects.

“This is an amazing show—it’s had 22 really strong years,” she said of the program.

Marjetti, who assumed her current role at CBC about eight months ago, said that when she first met with the executive producer of DNTO it became clear that the team had all sorts of ideas for the future. “There are two ways to go when you want to contemporize what it is you are doing,” she said—insert the elements into what you are doing, or start fresh.

“The more we talked, the more we thought, let’s start fresh—clean slate—with the exact same team and build something new and fresh for weekend audiences across the country.” The new show by the DNTO Winnipeg team will premiere in fall 2016.

DNTO premiered in 1994, at first as a “pop culture magazine show,” according to the CBC. Since 2002, the show has been hosted by Lee, a former MuchMusic VJ, actress, filmmaker and musician, and became the home of unconventional storytelling and documentaries on the CBC.

Marjetti says CBC Radio One and Two had record high combined audience share in the fall, reaching about 7 million Canadians a week with DNTO holding its own in audience numbers

“I think you have to continuously and continually look at renewing,” she said, especially if it wanted to remain fresh, relevant and representative of the diversity of Canada—and in a way that reaches people digitally as well.

The CBC’s Strategy 2020 for future growth emphasizes digital-first output. Recently, for example, CBC also began offering podcasts only online that are not broadcast over the airwaves.

“Imagining what could be started those discussions and basically prescribed where it was we were going to go with the show,” Marjetti said. “It was very clear it was a new concept we were discussing.”

Marjetti couldn’t give any details about what either new project will sound or look like.

DNTO’s replacement for the summer will be announced in a few weeks, and will be on air by the end of May.

For now, the whole DNTO team is preparing its good-byes. 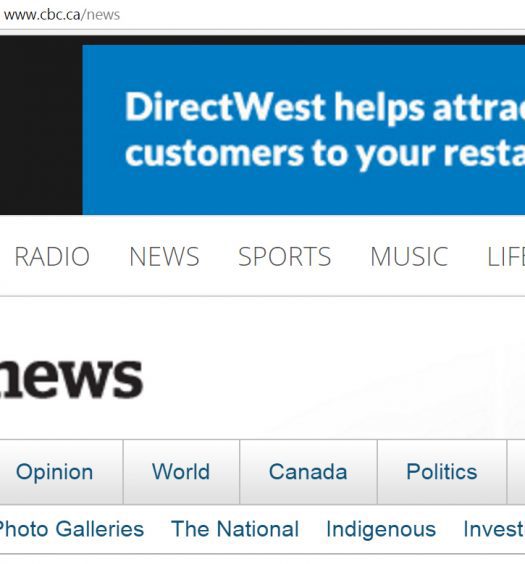