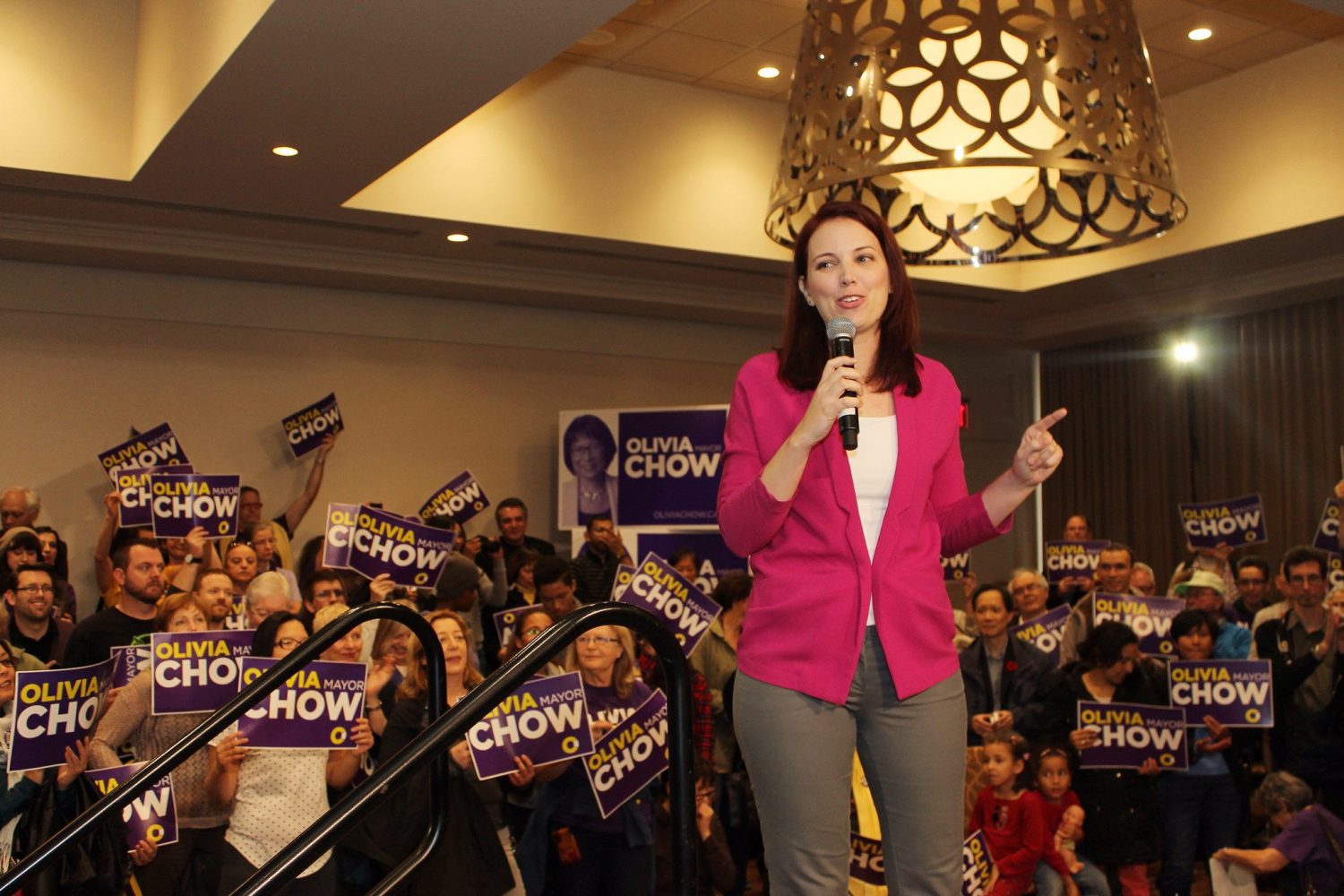 Hollett says she hopes to be involved in making Twitter a safe space.

Hollett was Olivia Chow’s digital director during Chow’s 2014 Toronto mayoral campaign. It was then that Hollett saw first hand the harassment directed at Chow online and in person, to the point where it became one of the stories of the election.

That understanding will be helpful in her new job. On Aug. 22, Twitter Canada announced that Hollett will be its new head of news and government.

“When I saw the position posted I had to leap at the opportunity, because my background is a Venn diagram of digital, of politics and of journalism,” she told J-Source. She takes over the post from Steve Ladurantaye, who left in April 2016 to be the managing editor of digital news at CBC.

A generation of Canadians knew Hollett first as a MuchMusic VJ. But her resume is incredibly varied—she studied public policy at Harvard, worked as a reporter and producer for CBC, CTV and MuchMusic, developed an app that made political party ads transparent, and ran in the 2015 federal election for the NDP in Toronto.

“It seems like the natural evolution of my experience,” she said of her new job.

In her new role, she’ll be showing newsrooms, journalists and politicians to “see how they can make the most out of Twitter.”

Making sure Twitter is a safe space for everyone is something Hollett hopes to be involved in as part of her new role. “As a feminist, it’s an issue that I’m really passionate about,” she said.

Public figures such as politicians and journalists, especially those who are women and people of colour, continue to face harassment on the platform. BuzzFeed writer Charlie Warzel recently outlined some of the harassment problems users have endured over Twitter’s 10-year history.

A group called the Trust and Safety Council is an opportunity for Twitter learn more what it can do to stop harassment, according to Cam Gordon, a Twitter Canada spokesperson. “It goes both ways,” he said. “It does allow a lot of free speech but with that there are a lot of things we need to keep an eye on.” On Aug. 18, Twitter also announced new ways for users to “control” their experience on the social network.

Hollett believes the importance of the network comes from its immediacy. Just a few weeks ago, she said, she shared information about fire in downtown Toronto using her own Twitter account, and later got updates on it the same way. “That’s the case whether it’s a local story or an international story,” she said. 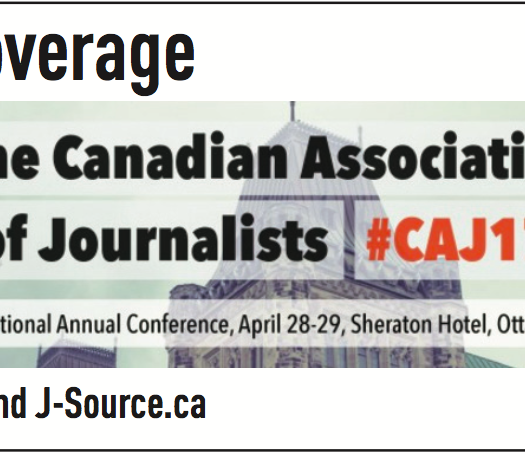 All J-Source’s coverage from #CAJ17